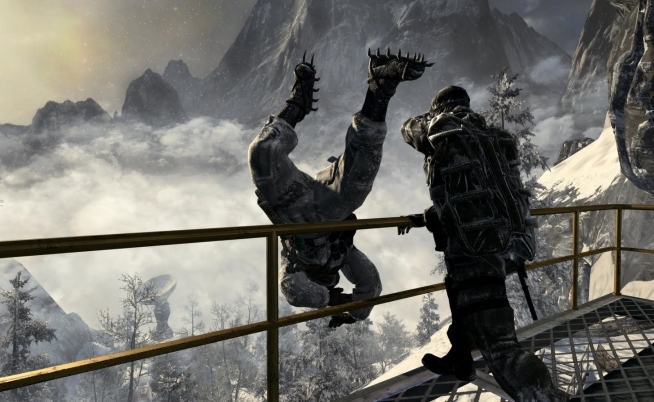 Hirshberg also touched on Call of Duty Elite’s launch numbers. He stated, “Call of Duty Elite, which only launched last quarter, already has more than 7 million registered members and within that, more than 1.5 million players have already activated a premium annual membership, establishing Call of Duty Elite as the third largest interactive subscription service behind only World of Warcraft and Xbox LIVE, both of which, as you know, have been around for many years.”

Battlefield 3 PS3 Input Lag – Is Progress Being Made? More On Battlerecorder, PC VoIP and UI