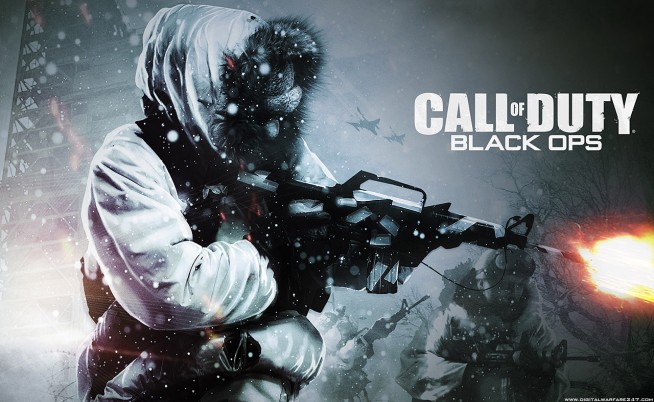 Call of Duty: Black Ops Developer, David Vonderhaar, has been rather active on the official Black Ops forums lately searching for feedback on various gameplay and balance matters.

One question we are asking is if this feedback is to be used to improve Black Ops, or will it be factored into their next title, be it Black Ops 2 or something completely different. So far, we’ve already seen some major changes to Black Ops gameplay fairly late into it’s life, including weapon balancing, playlists, and perks like Last Stand. It would not be crazy to assume more changes are on their way, but meanwhile, we can begin to get a general idea of the direction Treyarch might be headed in with their next project. For now, you should check out the Unofficial Feedback Thread and Unofficial Knife Feedback Thread that Vonderhaar has set up to gather feedback.

Vonderhaar has stressed that he’s reading all comments on these threads, so it would be a great place to have your voice heard.

Many fans have been showing appreciation for Treyarch’s willingness to learn and implement new improvements/ideas into Black Ops. Vonderhaar mentions that “You have to challenge assumptions. I don’t want to change just because we could. Finding the right things is important.” Treyarch recently implemented the option to turn aim assist for consoles in the multiplayer and was asked if there were any plans to create playlists that enforce this feature. Vonderhaar states, “yes. It could be enforced at a playlist level. Not sure how popular it would be, but am thinking of a way to deal with that.” One of the more controversial ideas that Vonderhaar has been looking for feedback on is the ability to unlock weapons permanently through prestiging. “We have these ‘traditions’ of doing things a certain way. Prestige relocking gameplay content being one.” Perhaps it’s time to break these traditions in order for Call of Duty to really move forward. In response to one fan stating that all of these changes could have been tested earlier in a Beta, had they implemented one, Vonderhaar noted that “it would be ridiculously beneficial to be able to test out this stuff now in black ops so its perfect for the ‘next game.'”

It seems we live in a day and age when it’s more and more acceptable for games with a strong multiplayer community like Call of Duty to be tweaked and changed, days, months, or years after release. Do you agree with this dynamic way of updating games, or should they be “perfect” from the get-go. Also, what would you like to see in the “next” Call of Duty?

[Updated] Sony Announces the Official Release Date of Back to Karkand