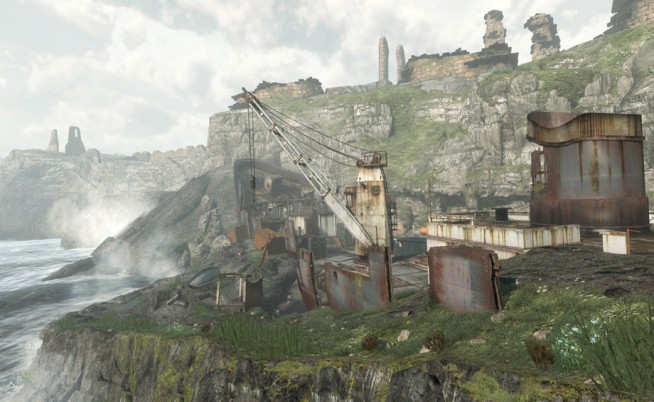 Modern Warfare 3 Free Face Off Maps, Erosion and Aground, Now Live On Xbox 360

With a download size of 157.53, two brand new Call of Duty: Modern Warfare 3 maps, Erosion and Aground are now live on both the Xbox Live Marketplace for absolutely free.

Available to all Xbox Live users, including non-CoD Elite members, Erosion and Aground also come packed with the brand new 1v1 and 2v2 game mode, Face Off. Elite members were able to download all four Face Off maps yesterday, including Getaway and Lookout, which will be also included in the upcoming Collection 2 DLC.

PS3 users are expected to receive these two free maps mid-June along with an additional 5 new prestige levels.

Not sure what the new game mode Face Off is all about? Make sure to read here for a video preview with Modern Warfare 3 developers. Also, don’t forget to read our review of Modern Warfare 3: Collection 2 (including gameplay) to find out what’s in store and whether or not it’s worth your buck.

If you’ve already tried out the new Face Off maps, make sure to leave your impressions in the comments below!