The makers of Call of Duty Elite, Beachhead studio, announced today that PS3 users with premium Elite memberships will be able to download the latest two Elite drops Sanctuary and Foundation this Thursday, May 10th.

Xbox 360 owners were able to download the new maps on April 10th. As we previously noted, you can expect the “Content Collection 1” playlists to revert back to Elite to include Sanctuary and Foundation along with the first four Elite maps. 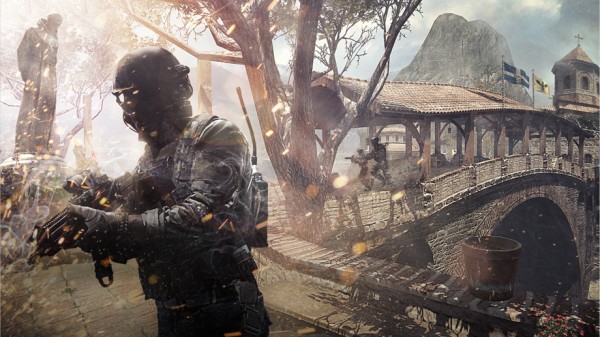 “Suspended in the air one thousand feet up, you’ll battle more than altitude in the towering sandstone monasteries of Central Greece. Formed over millions of years, this sanctuary’s natural rock pillars have repelled invading armies and withstood the ravages of time but now they’ll face your deployment. Test your skills—and the ancient monks’ craftsmanship—with your arsenal of SMG’s, assault rifles and shotguns. Just remember: don’t look down.” 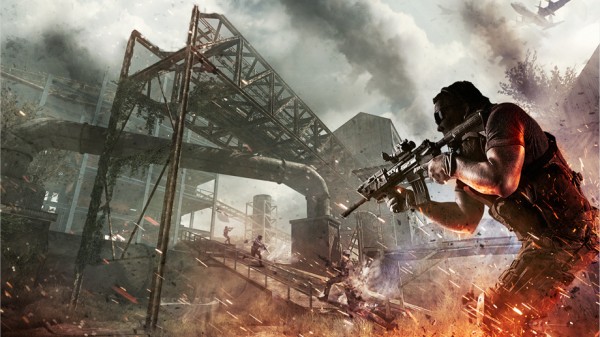 “Journey into the heart of South Korea for a decommissioned concrete factory where the cement flows and bullets fly. After decades of constructing roads and buildings, the towering facility is now a perfectly-constructed combat zone for sniping and run-and-gun rules of engagement. Don’t stand in awe of the towering concrete crusher at the center of the factory unless you want to see your kill ratio meet the same fate.”

Where Did All The Battlefield 3 Official DICE Servers Go on Console? DICE CM Answers