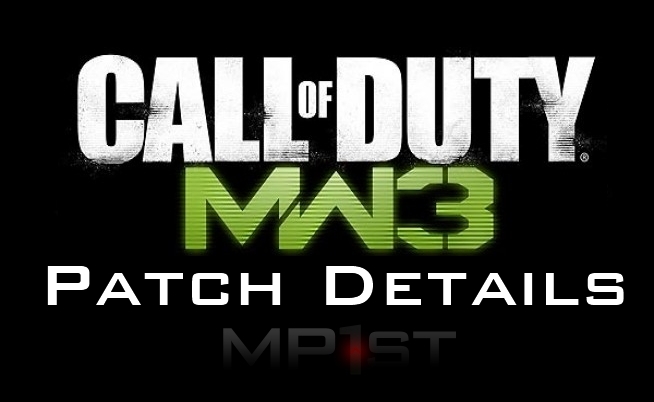 The Spawn System and Matchmaking

On the heels of yesterday’s new patch announcement, which included what Infinity Ward is working on beyond the patch, Robert Bowling responds to fan feedback. A few weeks ago, we reported on how players living in smaller countries are experiencing matchmaking issues. Robert further explained that contrary to what some think, “there is no Region Lock, but clearly weighted matchmaking is causing some unpredictable restrictions that we’re looking into.” With regards to the current spawn system, he stated that Infinity Ward is “discussing improvements [that can be] potentially made to the spawn logic on certain maps and game modes.”

In my opinion, Infinity Ward/Sledgehammer Games should prioritize their work on matchmaking and spawn logic as these two issues, along with lag compensation, are hindering our experience that most. What do you think?

One assault rifle that is considered a standout in its class is the Type 95. The gun is arguably one of the best weapons in the game. That’s the reason why it’s going to be “rebalanced”. Robert assured that the gun “will still have power, but could use a little tweaking, especially at close range.” When asked by a fan on whether Infinity Ward is planning on tweaking the shotguns, Bowling explained that “no shotgun buffs planned currently”, but he reassured that the team behind MW3 is “always discussing weapon balancing and future updates.” Last but not least, the CM901 is not going to be nerfed per se, the only change is fixing the exploit when a grenade launcher or an under-barrel shotgun is attached to increase the  fire rate. Be sure to check the other tweaks currently in discussion.