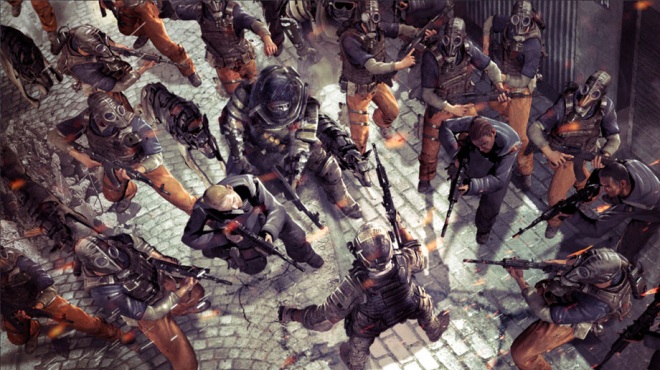 The new Spec Ops drops, Light ‘Em Up and Special Delivery missions and CHAOS mode, are available for download on Xbox 360. Also, a new patch has been released on the platform.

The three new DLC drops are accompanied with a 12 MB mandatory title update, supposedly patch 1.19 . Unfortunately, the patch notes haven’t been made public at the time of writing. Update: The latest title update is 1.20, more details to follow.

Light ‘Em Up, Special Delivery, and CHAOS are 23.93 MB, 169.98 MB, and 108 KB in size, respectively. The new DLC drops can be downloaded through the store menu option under the multiplayer section for Elite premium members.

You can learn more about the DLC through here and the new achievements added here.

Perhaps, you might want to kill some time with new mode and Spec Ops mission until Black Ops 2’s multiplayer reveal.

Update: Here is a couple of CHAOS mode videos from NGT’s SpiderBite and OMGitsAliA, also we reviewed the content through here: