Mark Rubin has announced that the Modern Warfare 3 version of Terminal will be released on July 17th for Elite premium members, July 18th for everyone else on Xbox 360. As we previously reported, Xbox 360 owners will receive the Modern Warfare 2 map first.

“Terminal Update MW3: Terminal went into cert[ification] at Microsoft on 7/2 and will be releasing on 7/17 for Elite Premium subscribers on Xbox 360 and 7/18 for everyone on Xbox 360 (pending MSFT Approval). Yes, it will be FREE!” reads Infinity Ward’s Mark Rubin statement on Twitter.

Theres no ETA [estimated time of arrival] for PS3 and PC as of right now, but the Microsoft exclusivity deal requires Activision to release DLC on 360 thirty days ahead so August 16/17 would be our best bet. Rubin assured that Terminal “will [release on PS3] but no date has been confirmed yet.” Also, we asked Rubin about the PC version, and he stated “PC Date still TBD [To Be Dated].” 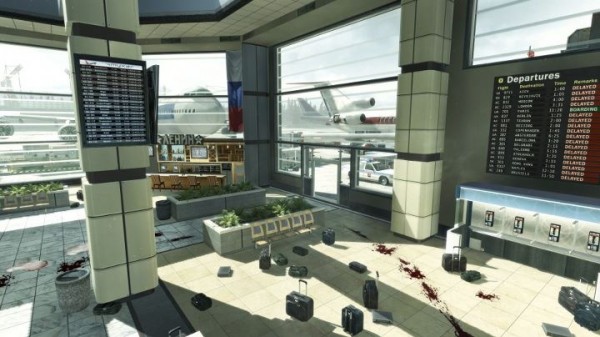 Update: Rubin added, “More Terminal Info: PS3 and PC dates still TBD. No info there yet. Terminal is a fan favorite map that we are giving away for FREE. It’s not a part of the content calendar so isn’t one of the maps shown. Plus the content calendar is wrong at the moment anyways. There is more coming than what’s posted there.”

Are you excited to return to an updated Terminal in Modern Warfare 3’s settings?