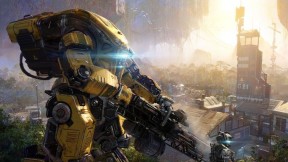 News 9 A new patch is set to drop tomorrow (3/30) for titanfall 2, introducing not only a new map, but a variety of tweaks and fixes. You can read up on the full patch note below, which was released on the official Titanfall 2 forums. If you haven’t gotten your hands on Titanfall 2 and would […] 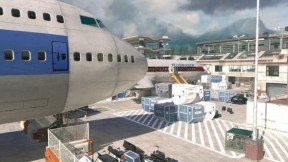 News 73 Mark Rubin has announced that the Modern Warfare 3 version of Terminal will be released on July 17th for Elite premium members, July 18th for everyone else on Xbox 360. As we previously reported, Xbox 360 owners will receive the Modern Warfare 2 map first. “Terminal Update MW3: Terminal went into cert[ification] at Microsoft on 7/2 and […]