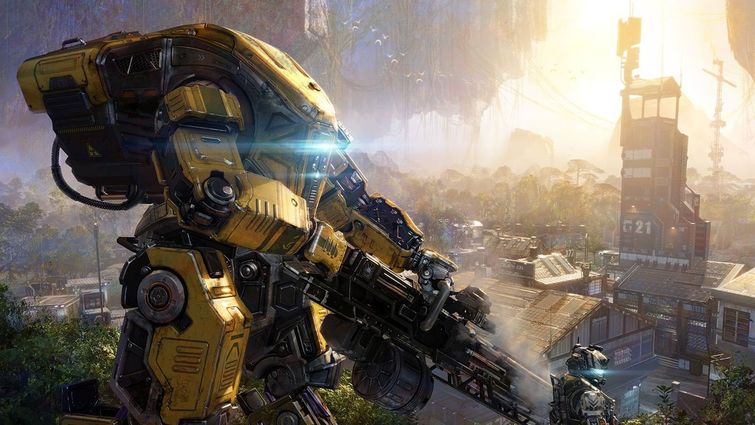 A new patch is set to drop tomorrow (3/30) for titanfall 2, introducing not only a new map, but a variety of tweaks and fixes.

You can read up on the full patch note below, which was released on the official Titanfall 2 forums. If you haven’t gotten your hands on Titanfall 2 and would like to try it out, don’t forget this weekend there is a free multiplayer trial.