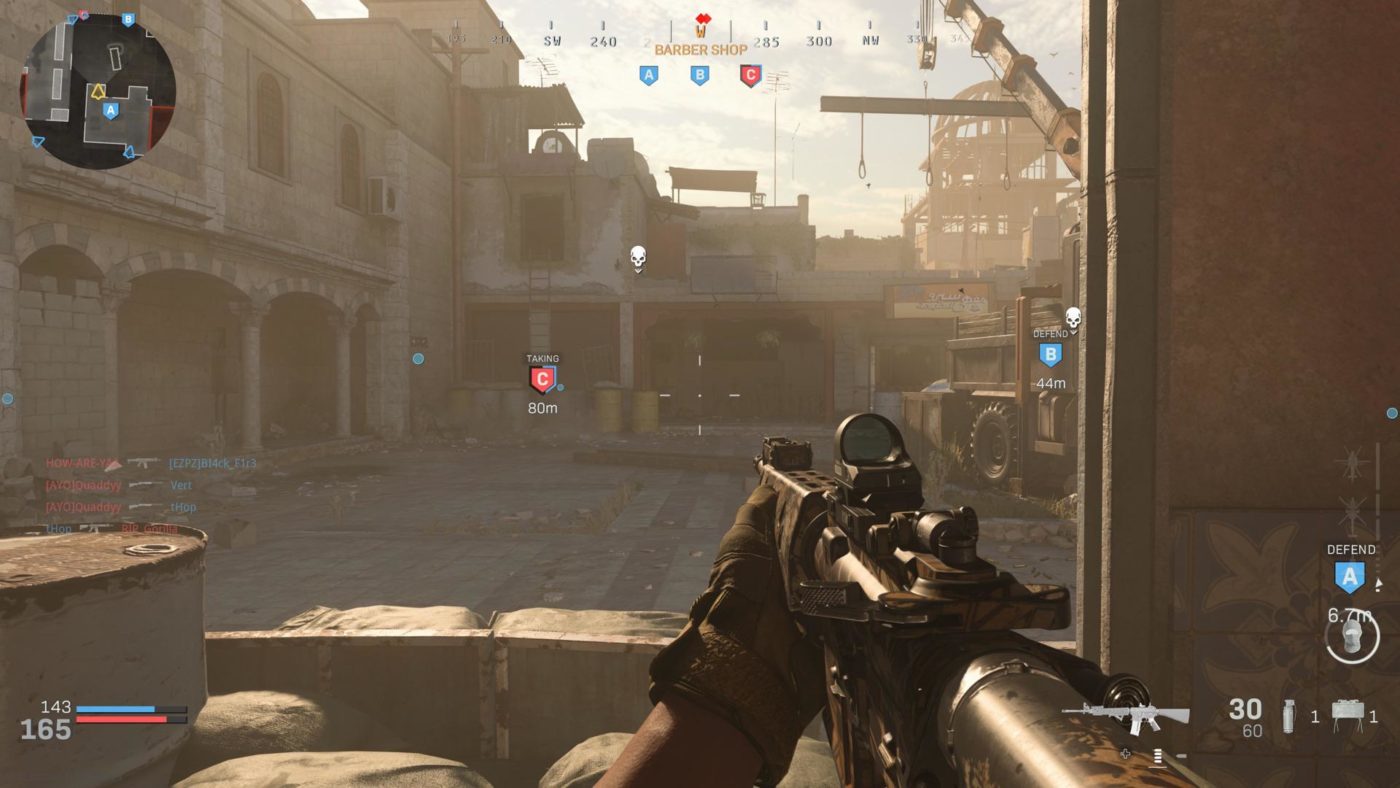 Have you ever wondered what it’d be like if a developer from one of your favorite shooters designed a map for another multplayer game? For those Call of Duty: Modern Warfare and Halo fans out there, this is a slight glimpse to that reality.

343 Industries Campaign Level Designer Kolbe Payne created a Modern Warfare map of his own and showed it off too! This isn’t a full on 6v6 or 10v10 map, but rather, one for the Gunfight 2v2 mode introduced by Infinity Ward in Modern Warfare. Check out images of it along with actual “gameplay” below.

Here’s my completed 2v2 #Gunfight #ModernWarfare map I designed! This took me about a week to layout and fully detail. I’ll post some gameplay shortly.

The outer edges are just for detail. The gameplay is centered in the middle of the map. #LevelDesign pic.twitter.com/s4Jl1PY8ma 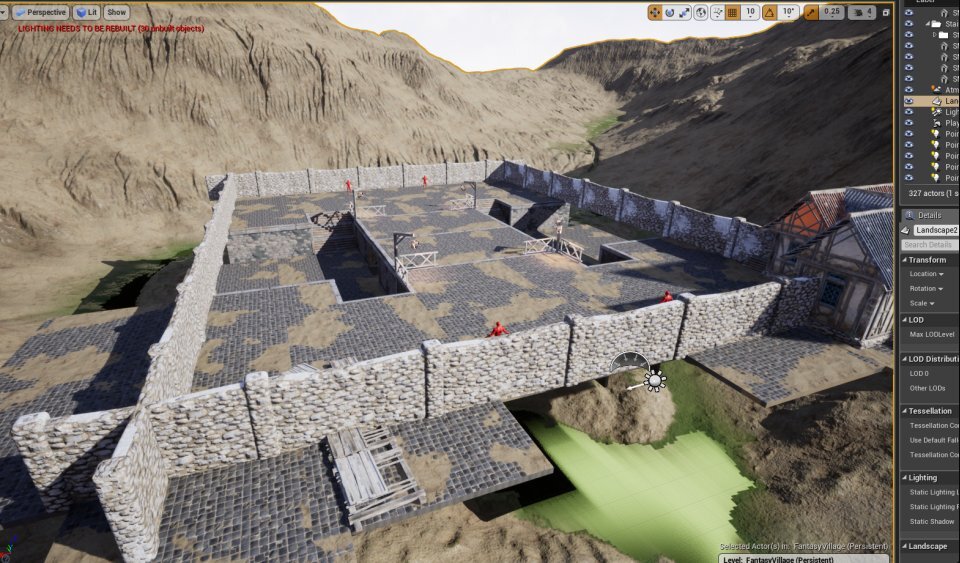 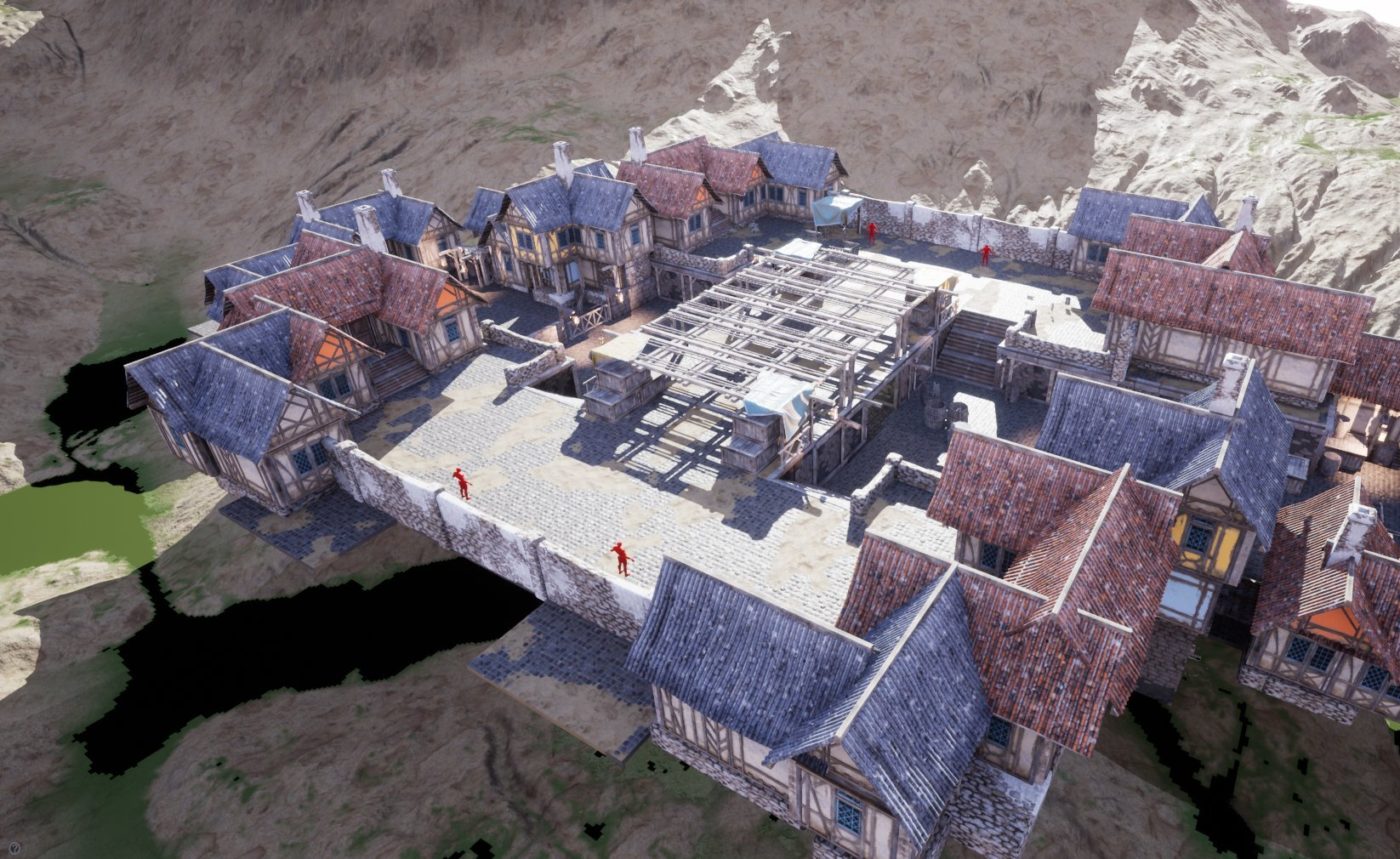 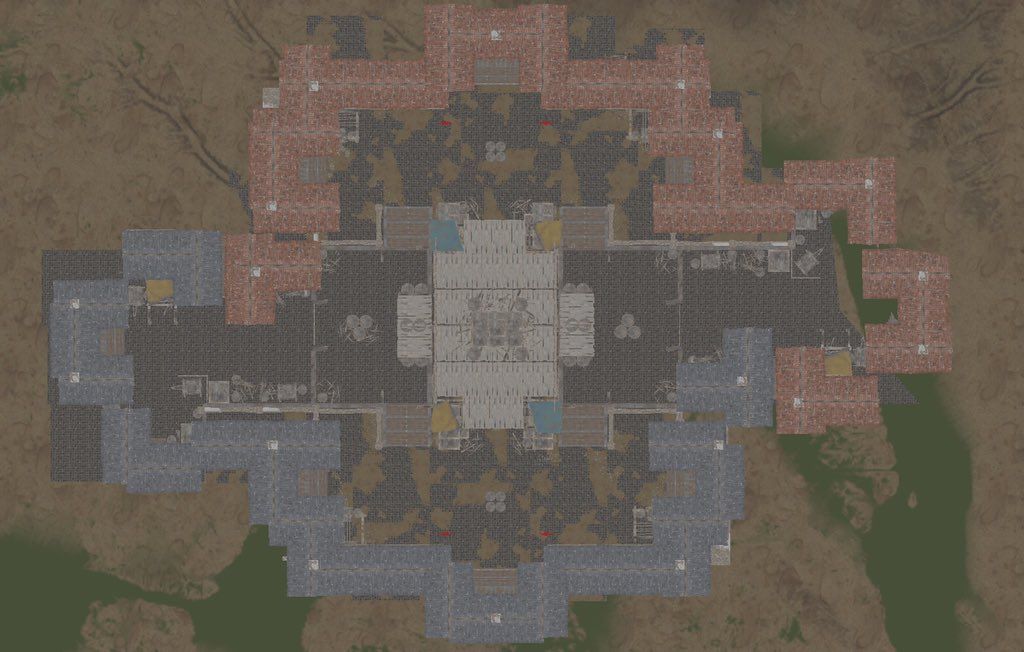 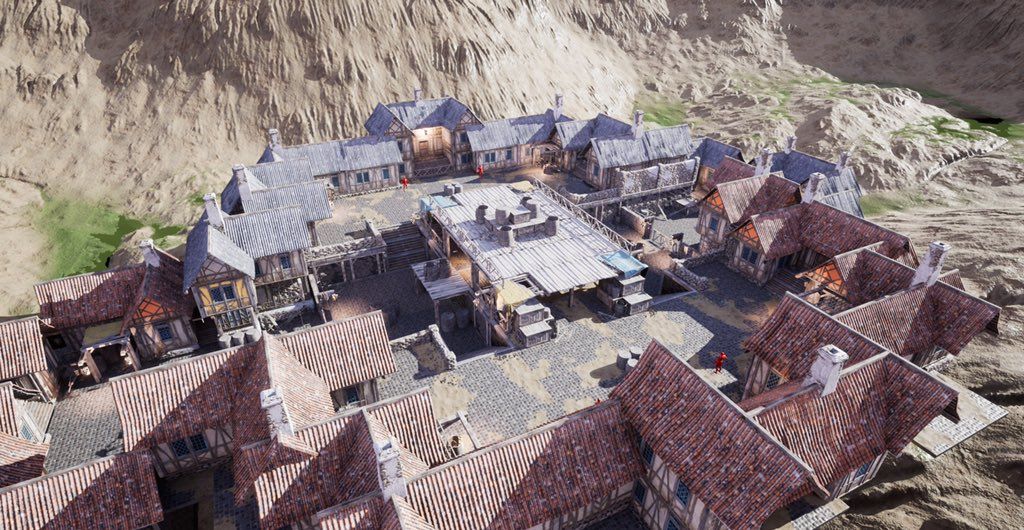 Curious how it looks in gameplay? Luckily, we have that too! Thought it is obviously in just a prototype phase, and of course, not actually as a Modern Warfare game.

Who knows though? Maybe Infinity Ward will see this and contact Payne to have this available in the game in the future. That said, I doubt the legal issues involved with this would allow that, but one can hope.

In other Modern Warfare news, Infinity Ward has acknowledged that there are communication issues between the studio and their player base. We’ve also gotten confirmation that we’ll be getting more custom loadout slots in the future too.

Report: Modern Warfare and Destiny 2 Servers Being Blocked in Iran