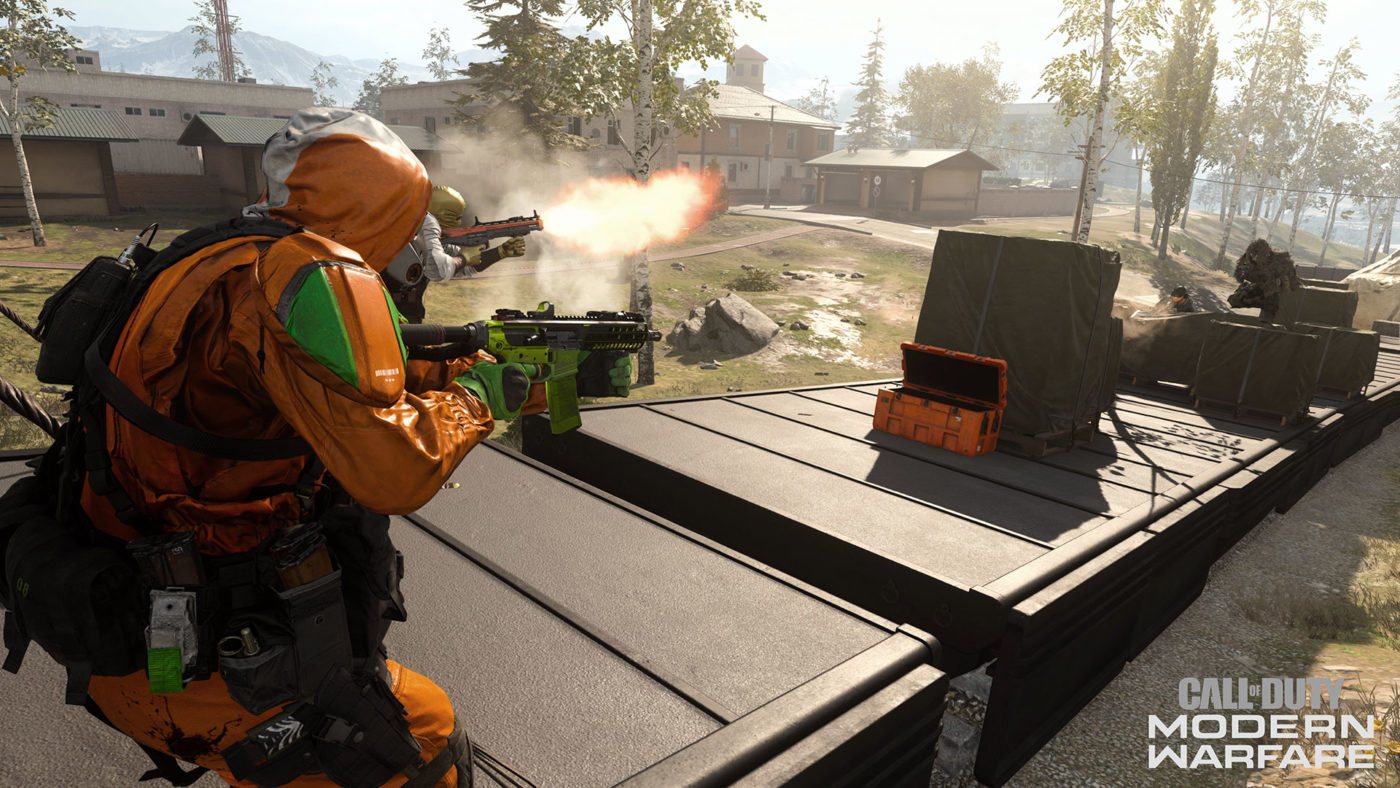 If you’re playing Call of Duty: Modern Warfare and/or Warzone, you’ll be greeted with a new playlist update rolled out by Infinity Ward. Now, don’t expect any gameplay-related changes or any new game mode to be introduced, as this Modern Warfare and Warzone playlist update August 26 server-side roll out is for the reveal of this year’s Call of Duty — Black Ops Cold War!

Update: The trailer is now out in case you’re curious, and the multiplayer reveal is dated for September 9! Read up on the details here.

In case you haven’t been keeping tabs on Call of Duty news, Activision had the brilliant idea of revealing this year’s Call of Duty title in the hit, free-to-play battle royale game, Warzone.

Go update the game for the specific playlist where you can witness the official Black Ops Cold War reveal. Unfortunately, it seems there’s an in-game mission players need to do first. Called “Steps to Freedom,” here’s what will greet players: 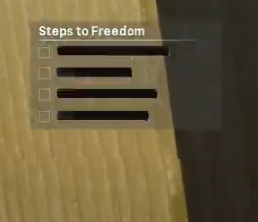 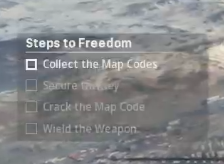 In case you want to know stuff in advance, we posted the official game details and screenshots, and the confirmation that it’ll be out this November 13! Read all the details here.