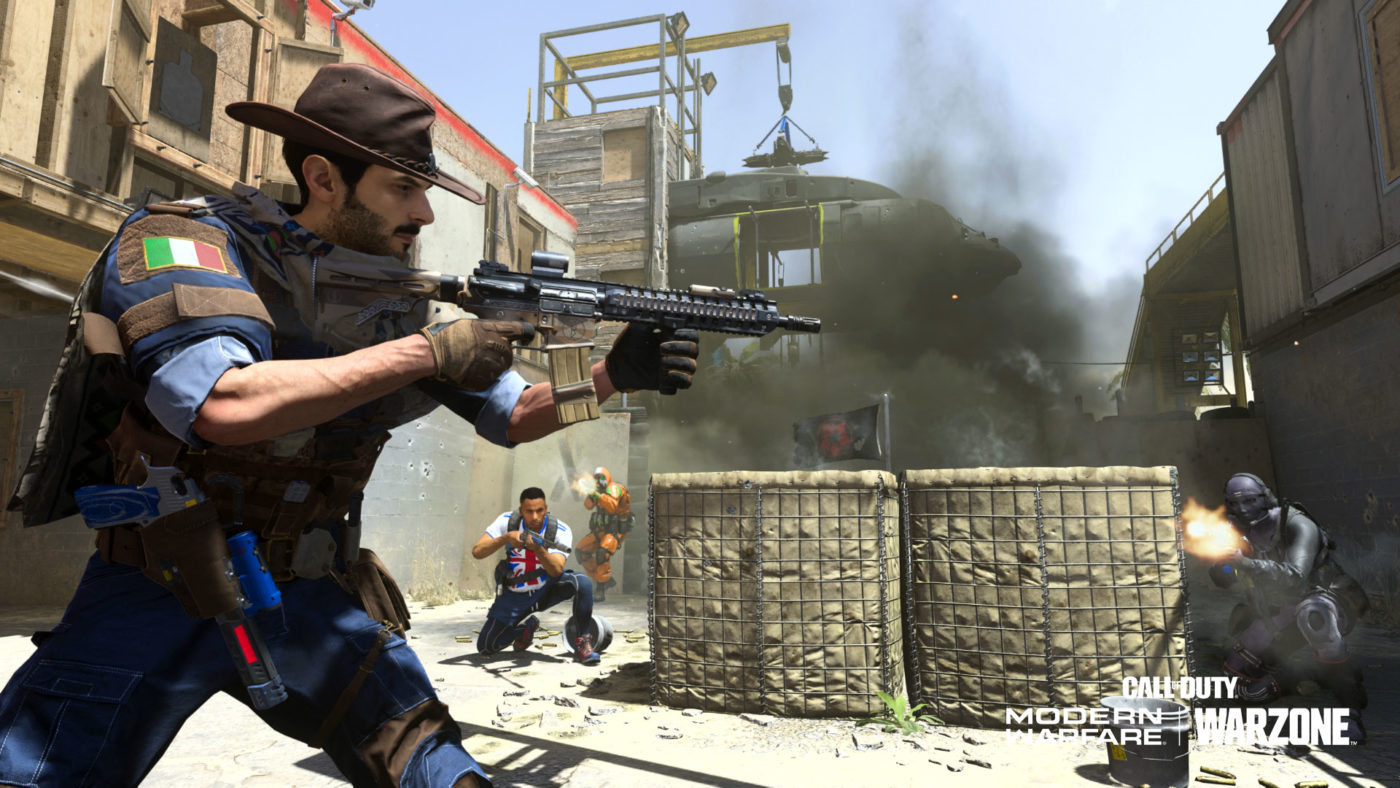 For the new content, head on over here for the rundown.

Once the patch’s out, we’ll be sure to let our readers know.