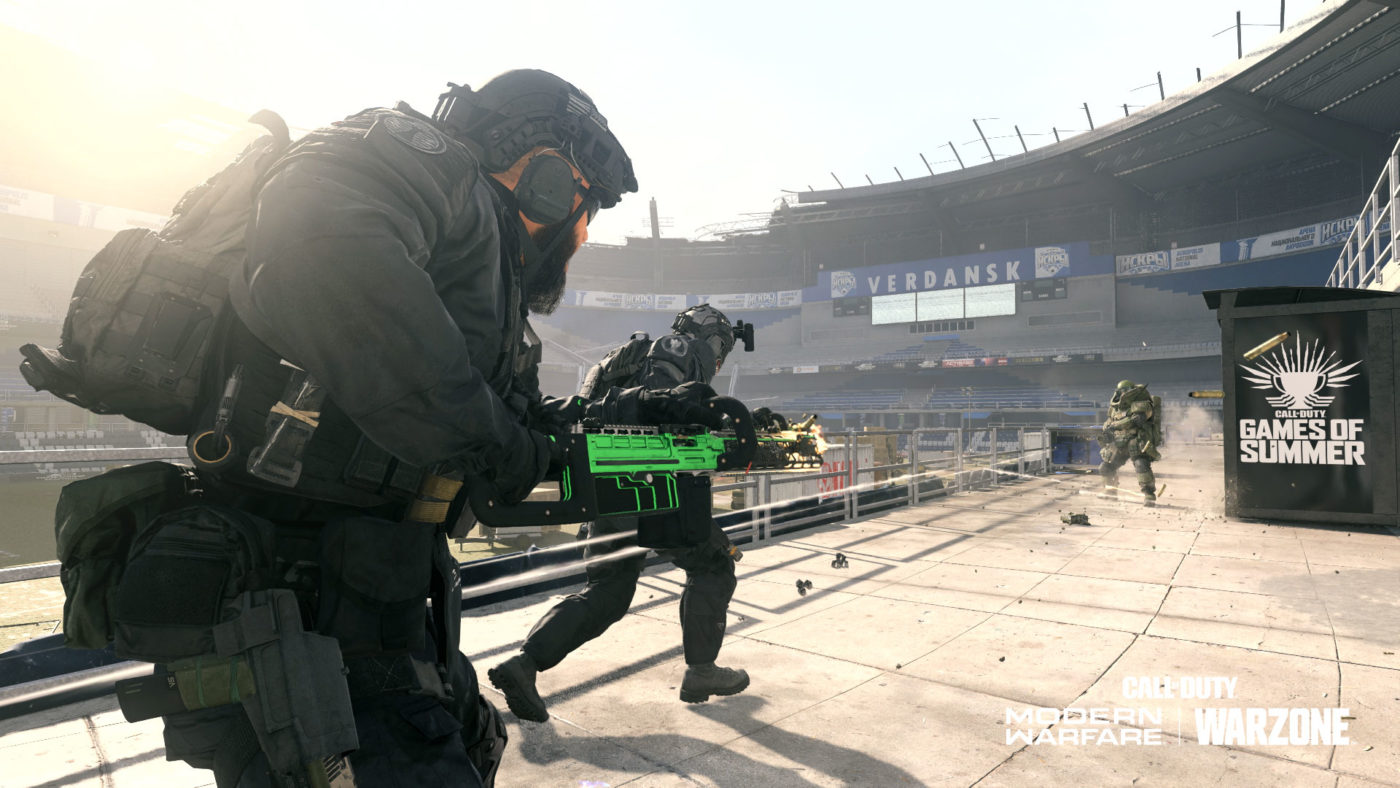 Check out the list of new modes and more right here in our Season 5 mid-season summary. As for the full patch notes, head on below. 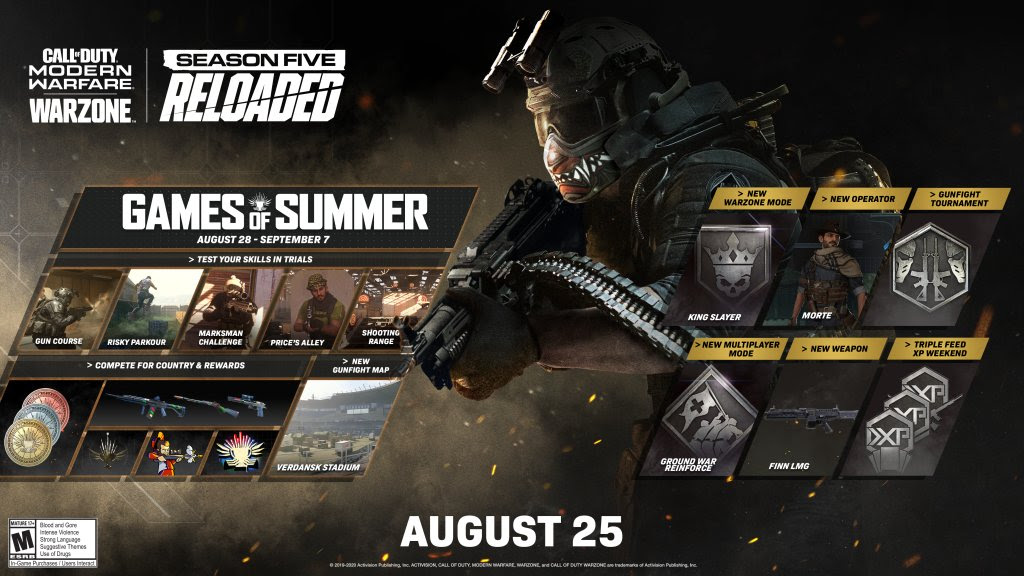 In other Call of Duty news, this year’s Call of Duty titled Black Ops Cold War will be revealed this week! Here’s exactly when and what time — and yes, we’ll be getting gameplay footage too.