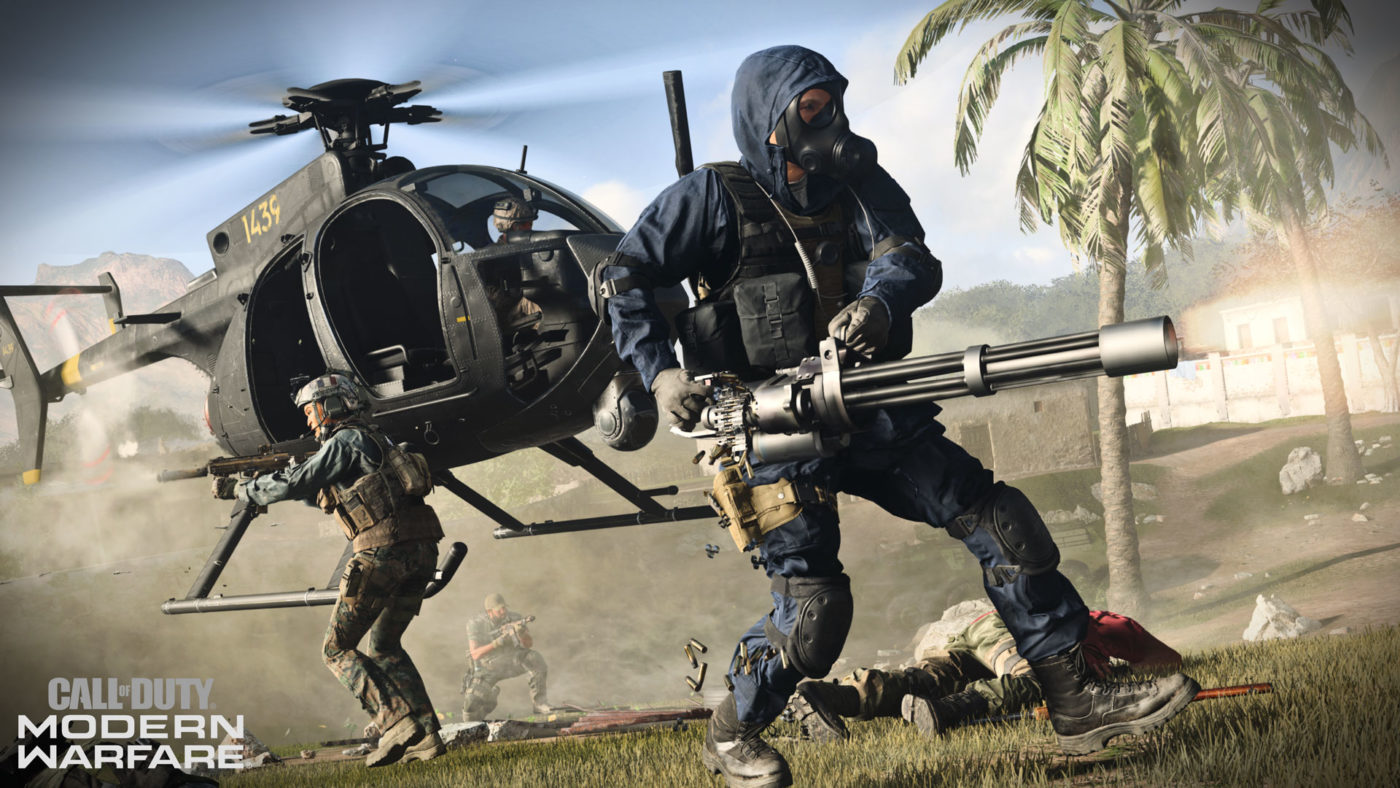 In case you didn’t know, a new Call of Duty: Modern Warfare patch was released earlier today by Infinity Ward. Among the stuff released are bug fixes, a few tweaks and more. Another thing it included, though? A Modern Warfare Battle Pass teaser!

This was unearthed by reliable Modern Warfare dataminer Senescallo who also mentioned that there will be 100 tiers in the Battle Pass, ad tiers can be purchased via COD Points (which costs real world money).

While the patch introduced bug fixes, there’s quite a few number of bugs introduced by it as well. We already reported on the XP bug which prevents players from earning XP, but ther’s another — less serious — bug happening now, and it’s with SMGs (submachine guns) and how laser. Multiple people have reported that lasers are now acting weird in-game. Check out how it looks below.

New patch broke lasers on the P90. from modernwarfare

There’s more images shared by the community, but you get the gist of it. Hopefully, another patch is released soon that irons out these issues.

Have you experienced any new bugs introduced in patch 1.09? If so, let us know down in the comments or email us.