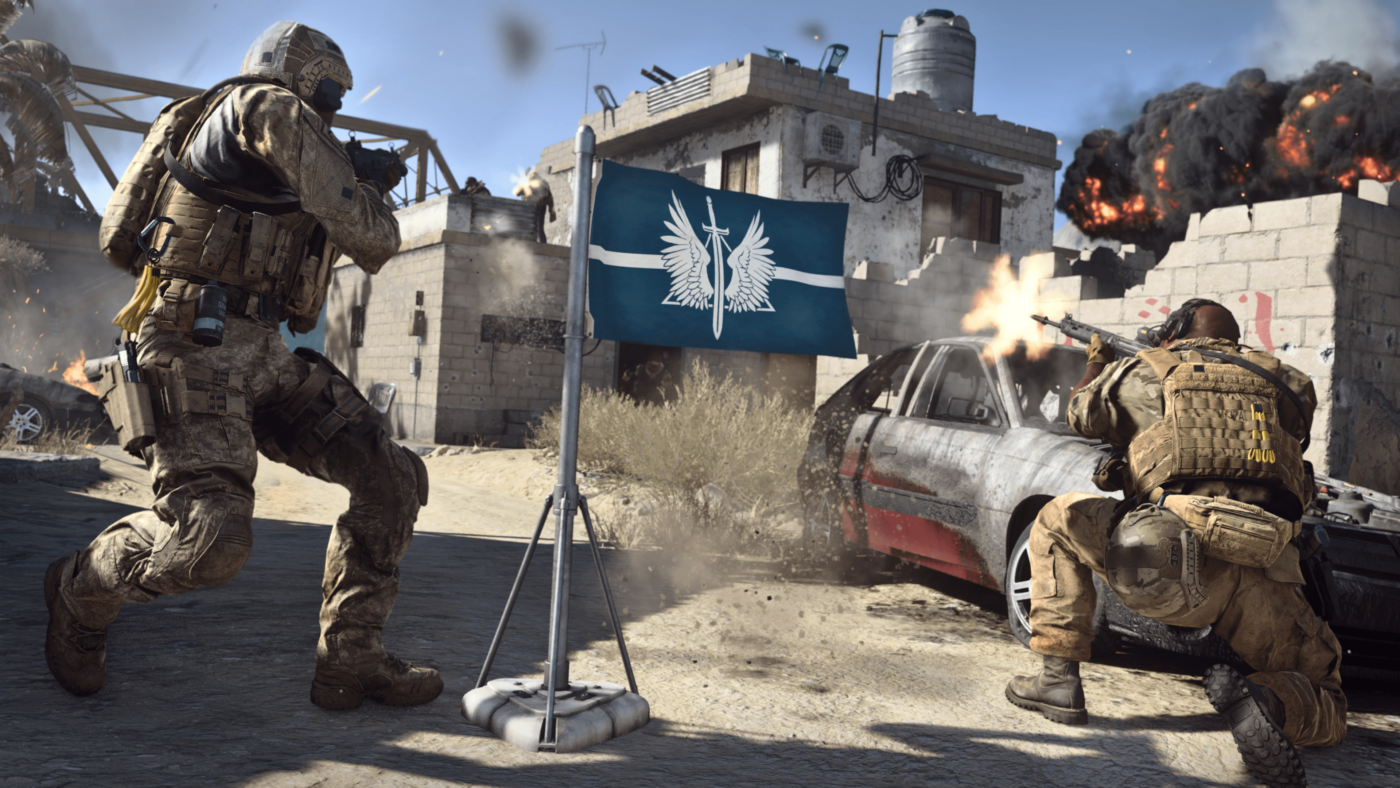 This tidbit of info was shared by Infinity Ward in the studio’s weekly Community Update, where it also shared that a new Gunfight variant is coming, as well as a new Gunfight map called Bazaar!

We’ve got some 3v3 Snipers on Rust action coming your way, along with Infantry Ground War, a tweak on regular Ground War where there’s no tanks/APCs. We’re also adding a new map, Bazaar, into rotation! And to make the weekend even better, we’ll be turning on 2XP starting Friday!

Having a Ground War mode without tanks might just be what the doctor ordered to make the mode a wee bit more fun without people just raining hell on tanks from far away.

Chances are, these new changes will be done via a server-side update and not a full patch. Regardless though, once it’s out, we’ll let our readers know.