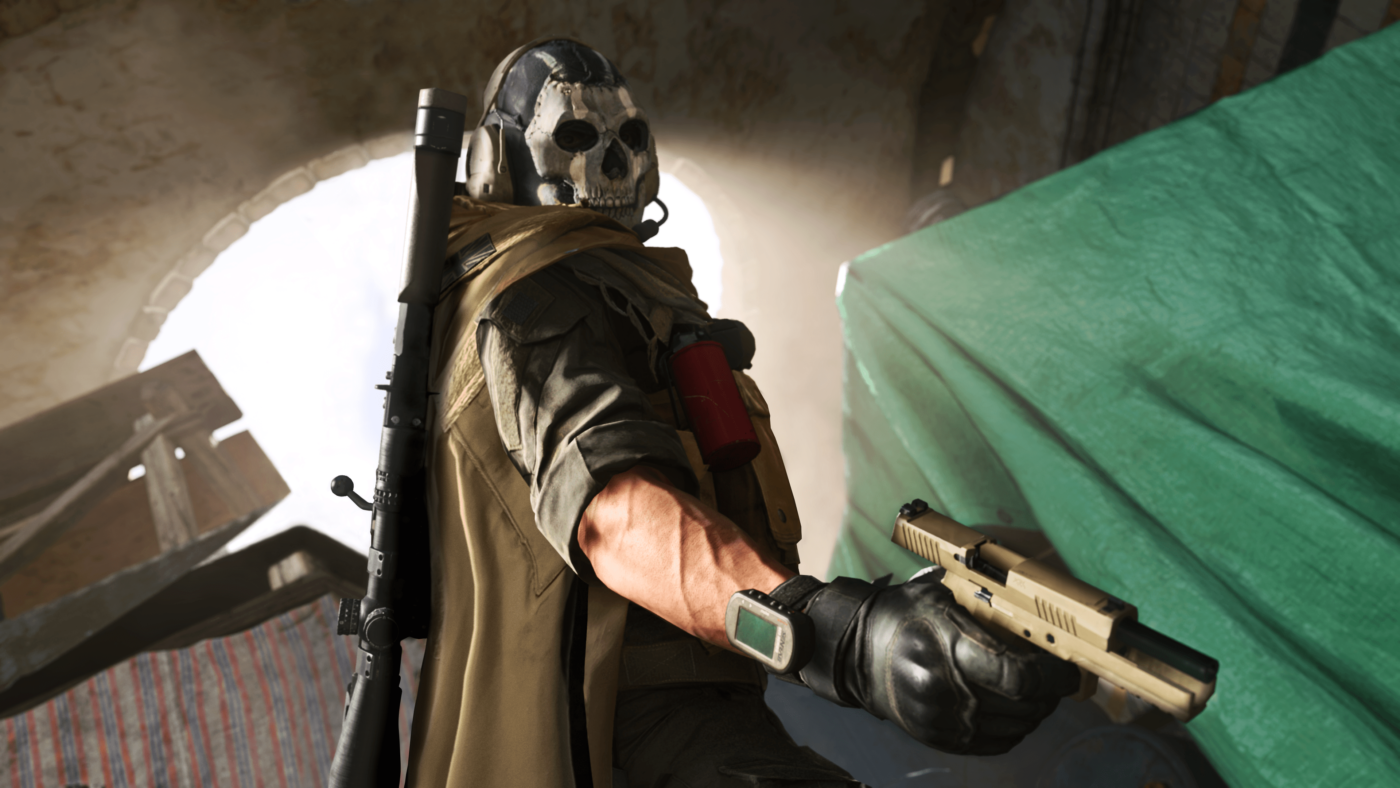 Chief among the changes, Infinity Ward has renamed the game modes to be pick up lines and other stuff. Don’t believe me? Check the screenshots of the playlist filter and multiplayer menu below. 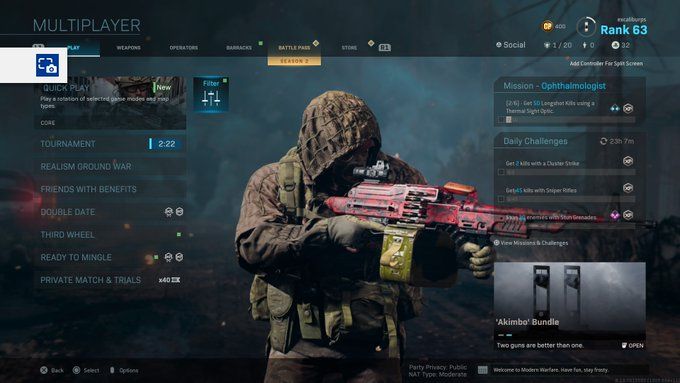 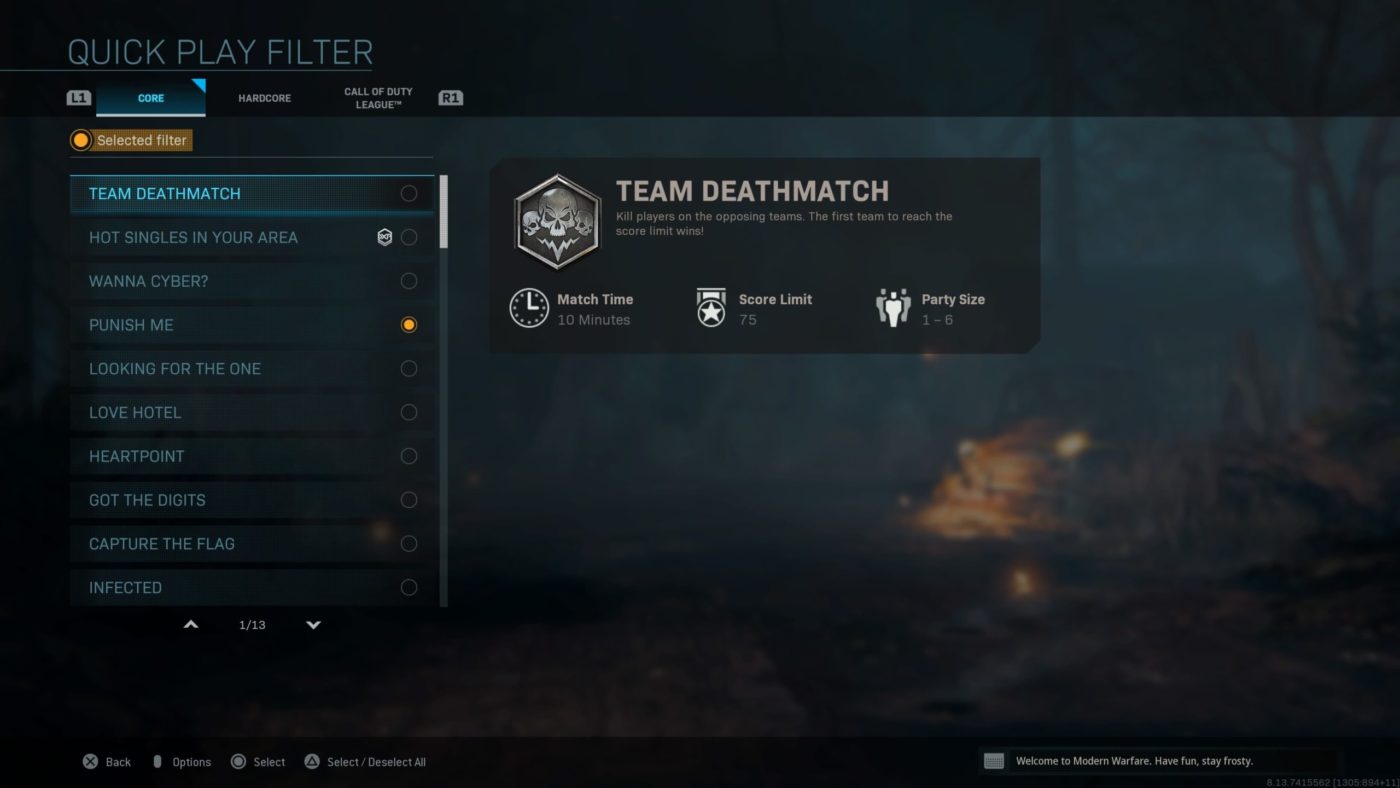 In addition to that, there are also a few fixes included in today’s server-side update complete with patch notes from Infinity Ward!

Not included in the patch notes, Tavrosk District has been removed from the Ground War map rotation, and Gunfight Tournaments are live now!

On top of our playlist update for Valentine's Day, we also removed Tavorsk District while we fix a few bugs and turned on Gunfight Tournaments, live now with new rewards! https://t.co/FcaCP1OobU🥰💞

Playlist update! We hope you have a Happy Valentine's Day and enjoy some 2XP and 2X Weapon XP on various playlists! #ModernWarfare pic.twitter.com/2yceUW127D

In other Modern Warfare news, make sure to check out the big Warzone (battle royale) leak that has been happening the past few days!