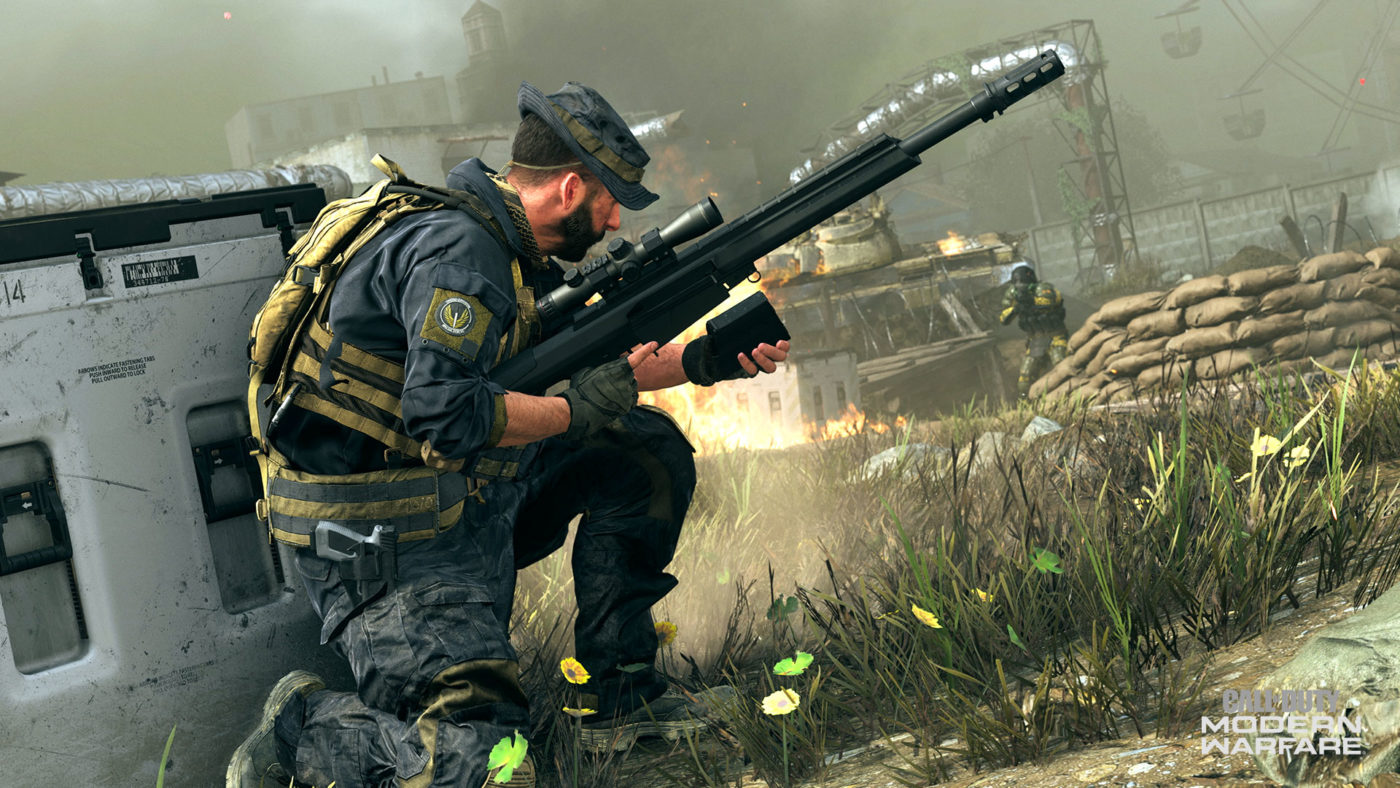 Infinity Ward has rolled out the Modern Warfare playlist update July 14 server patch and it’s live now on all platforms. Players won’t need to download anything, as once they connect to multiplayer (and Call of Duty: Warzone), they will automatically install the update.

Here are the changes per Infinity Ward:

A patch is now live across all platforms that fixes:
· Renames D-Day’s ‘Border War’ skin and bio
· An exploit where players could pick up weapons they dropped before the infil sequence in #Warzone
· A Rytec AMR bug where shots were hitting above the crosshairs in their scope

Also of note, there was another server-side patch released on July 9, and while there’s mostly fixes, you might want to check it out too.

Once we get more news about what’s happening to Season 5 and more, we’ll let our readers know.