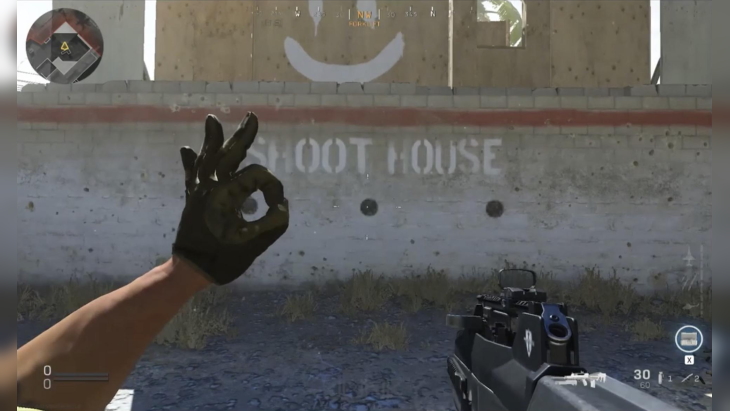 Those who use gestures in Call of Duty: Modern Warfare and in Warzone, you might have noticed that the “OK” hand sign has been taken out of the game. It seems Infinity Ward has stealth removed the Modern Warfare OK gesture without any explanation.

Over on the official Modern Warfare subreddit, players are up in arms given the Modern Warfare OK gesture is done after an amazing play. And yes, this gesture has been removed from Call of Duty: Warzone too.

RIP to the “okay” gesture from modernwarfare

While Activision nor Infinity Ward have offered an explanation as to why this was pulled. However, it’s most likely due to how the gesture has been in some cases linked to white supremacists.

The Anti-Defamation League has the OK symbol given how it’s used by some as some sort of expression of white supremacy. Interestingly enough, it mentions forum 4chan as one of the entities that falsely pushed for that narrative.

In 2017, the “okay” hand gesture acquired a new and different significance thanks to a hoax by members of the website 4chan to falsely promote the gesture as a hate symbol, claiming that the gesture represented the letters “wp,” for “white power.” The “okay” gesture hoax was merely the latest in a series of similar 4chan hoaxes using various innocuous symbols; in each case, the hoaxers hoped that the media and liberals would overreact by condemning a common image as white supremacist.

Given Infinity Ward’s support of the Black Lives Matter movement, this is the most logical reason for the removal. That said, we’ve reached out to Activision to get a statement about this and will update the post if we hear anything back.

In other Modern Warfare news, check out the cancelled zombies mode for the game right here.