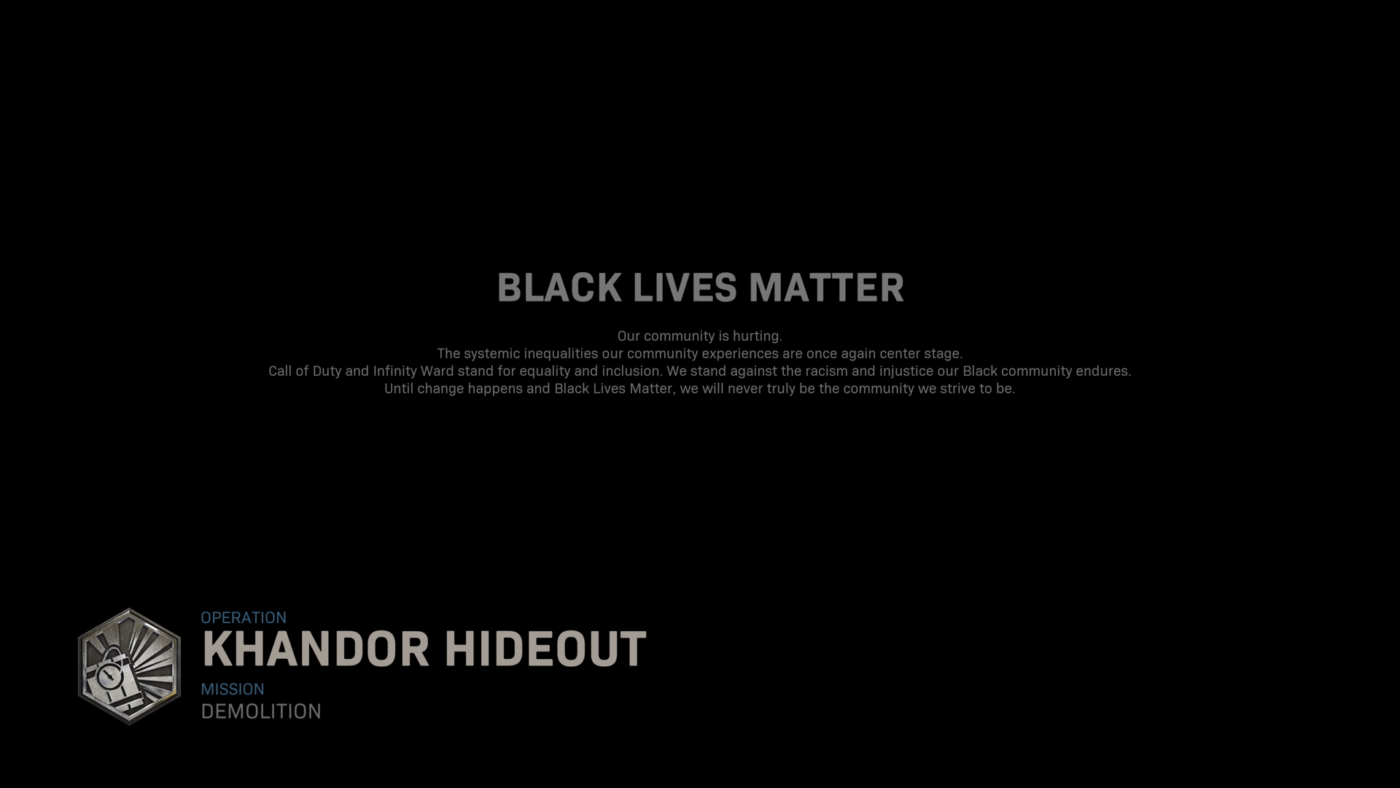 Folllowing yesterday’s announcement by Infinity Ward on how the studio is ramping up its initiative against racist player IDs and such for Call of Duty: Modern Warfare, the studio has taken another step further in showing support for the BLM (Black Lives Matter) initiative. Infinity Ward has changed the Modern Warfare loading and start up screens to show support for BLM. 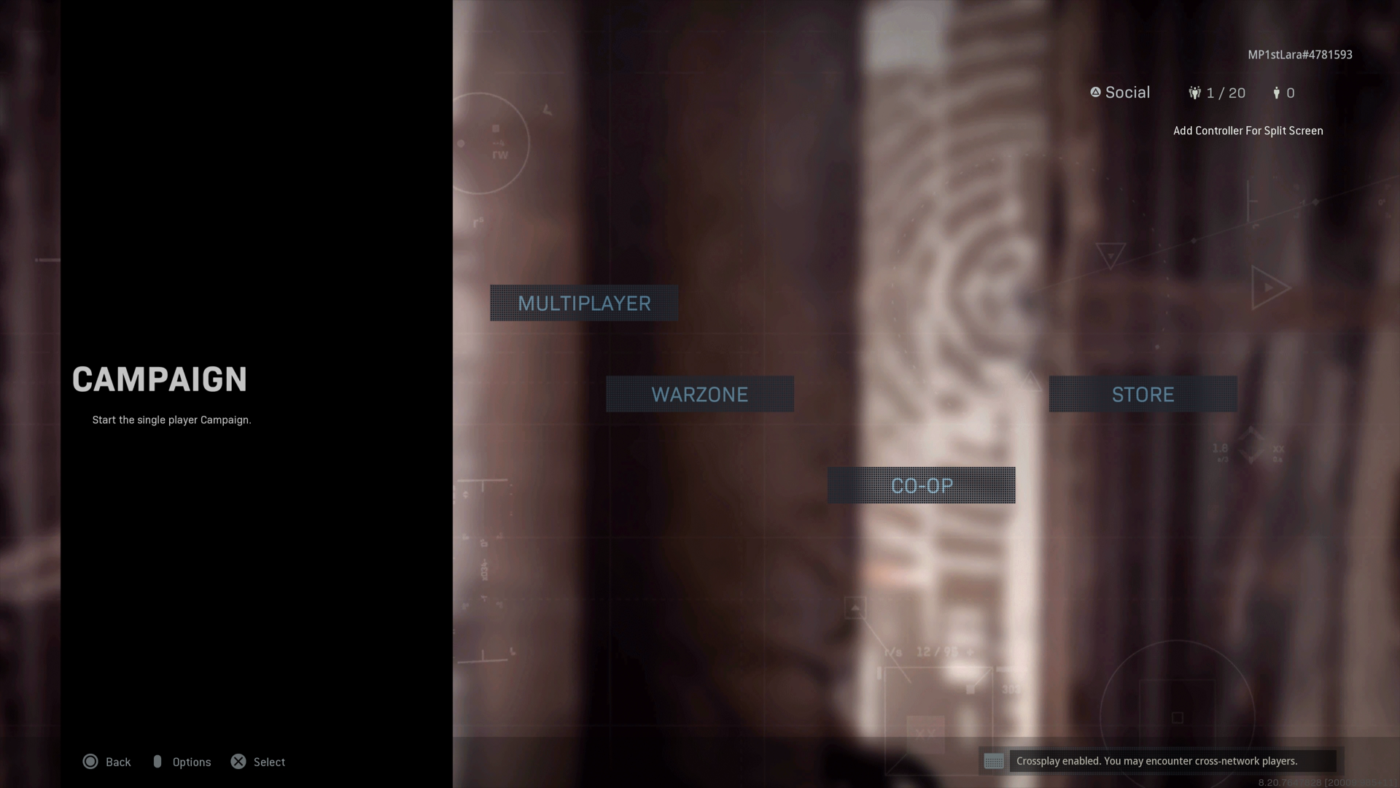 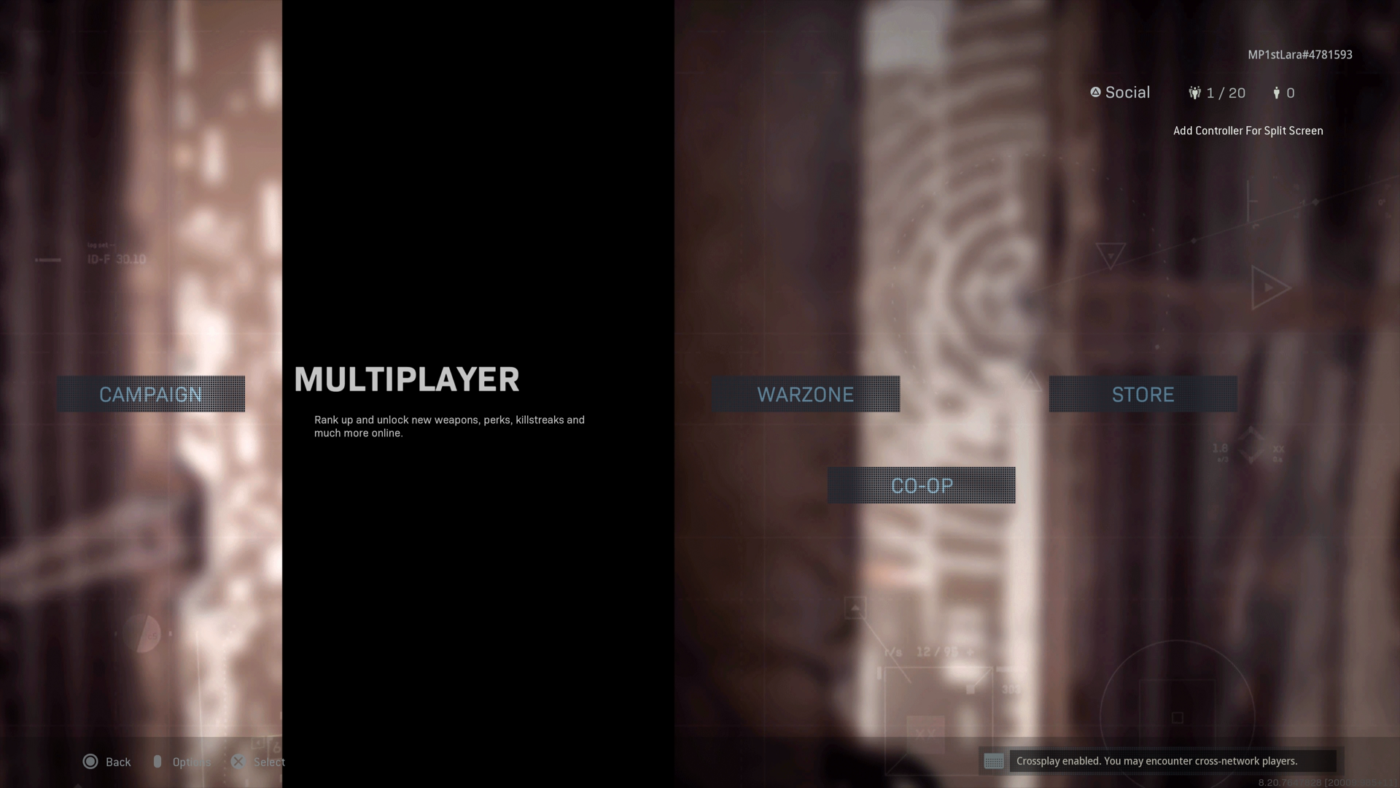 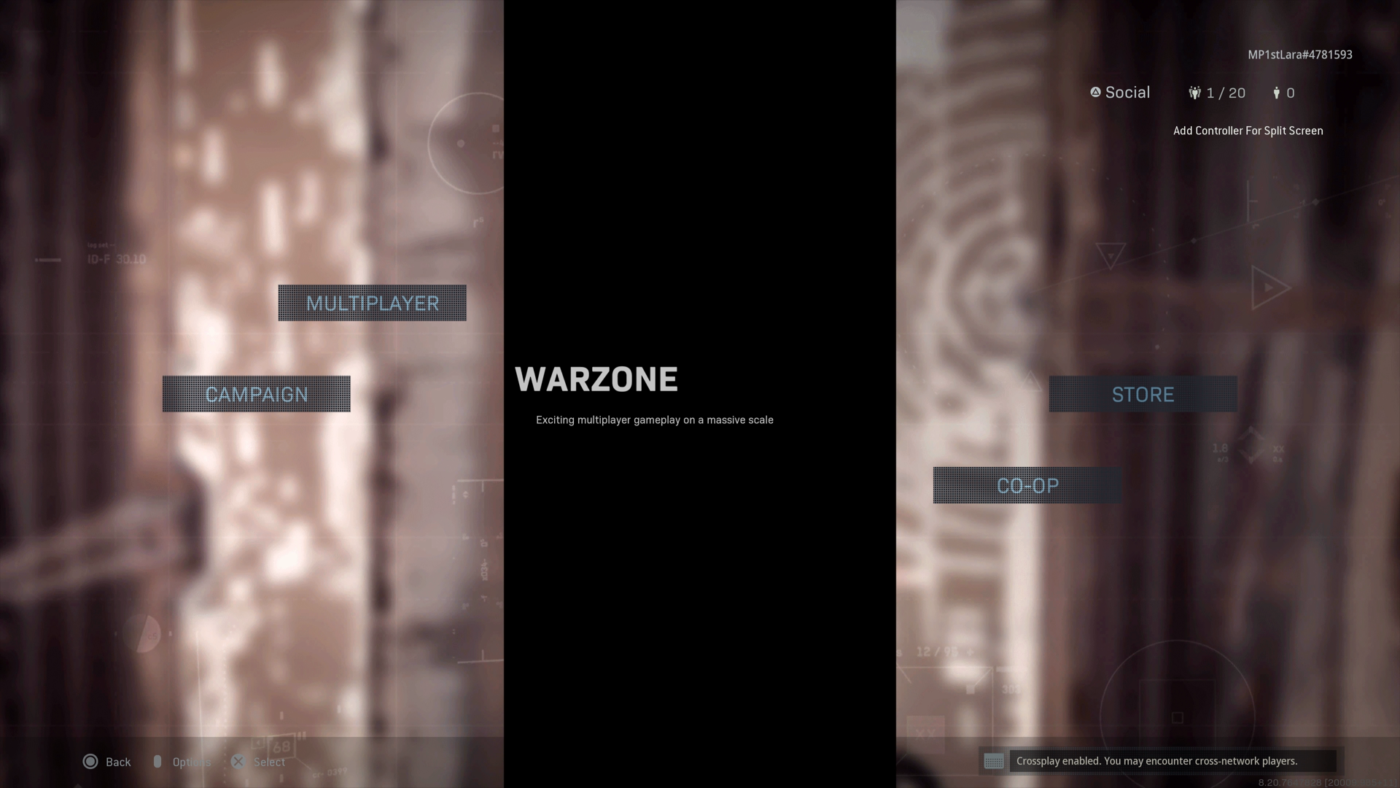 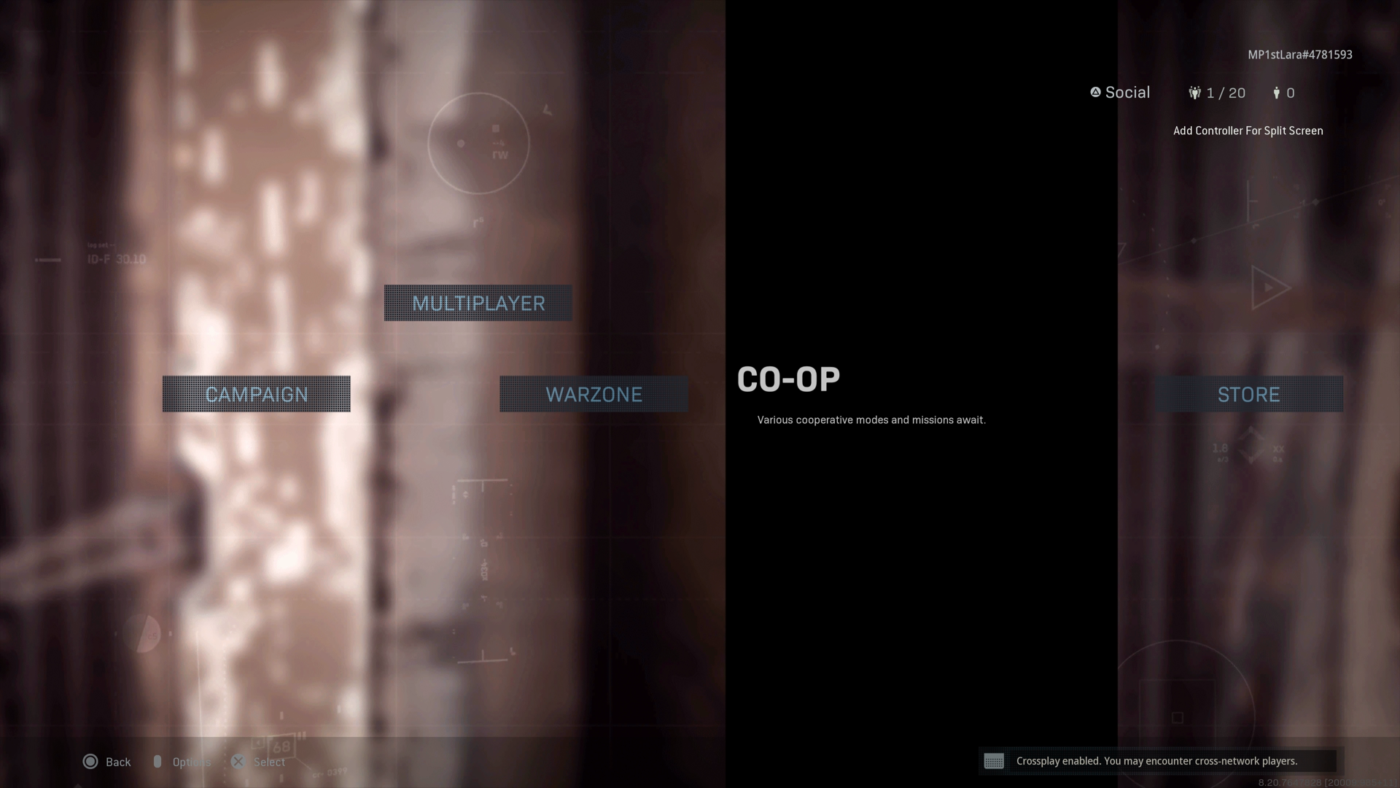 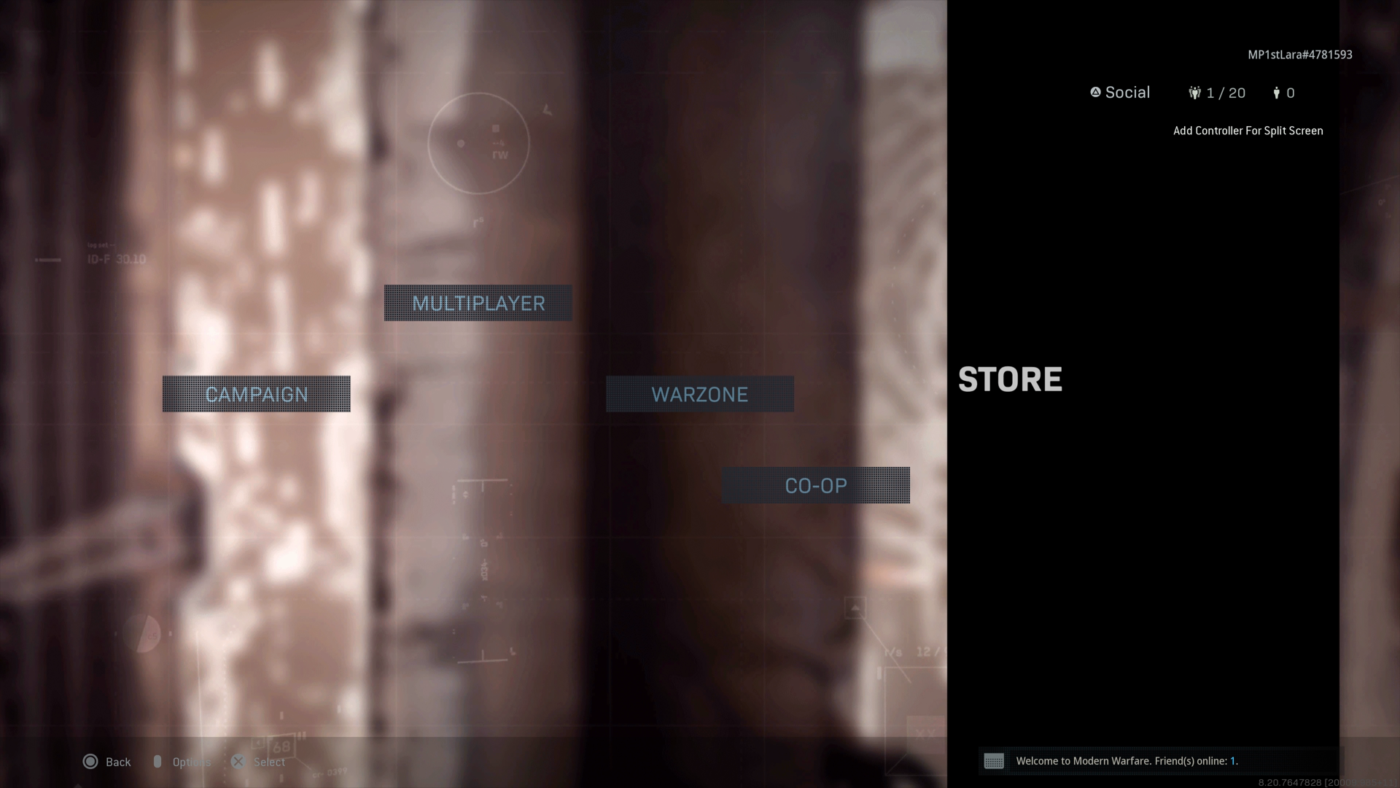 While it’s a bit disappointing that it took the studio literally more than six months before they acknowledged anything about the racist issues happening in the game (and it’s mostly due to the George Flyod tragedy) that they’ve done this, at least they’re doing something.

In related news, Activision has delayed the start of Season 4 of Modern Warfare out of respect for what’s happening in the world and the protests. Once we know the exact date and more details regarding Season 4, we’ll let you know ASAP.

P2P Trading in Apex Legends: Why, When and How