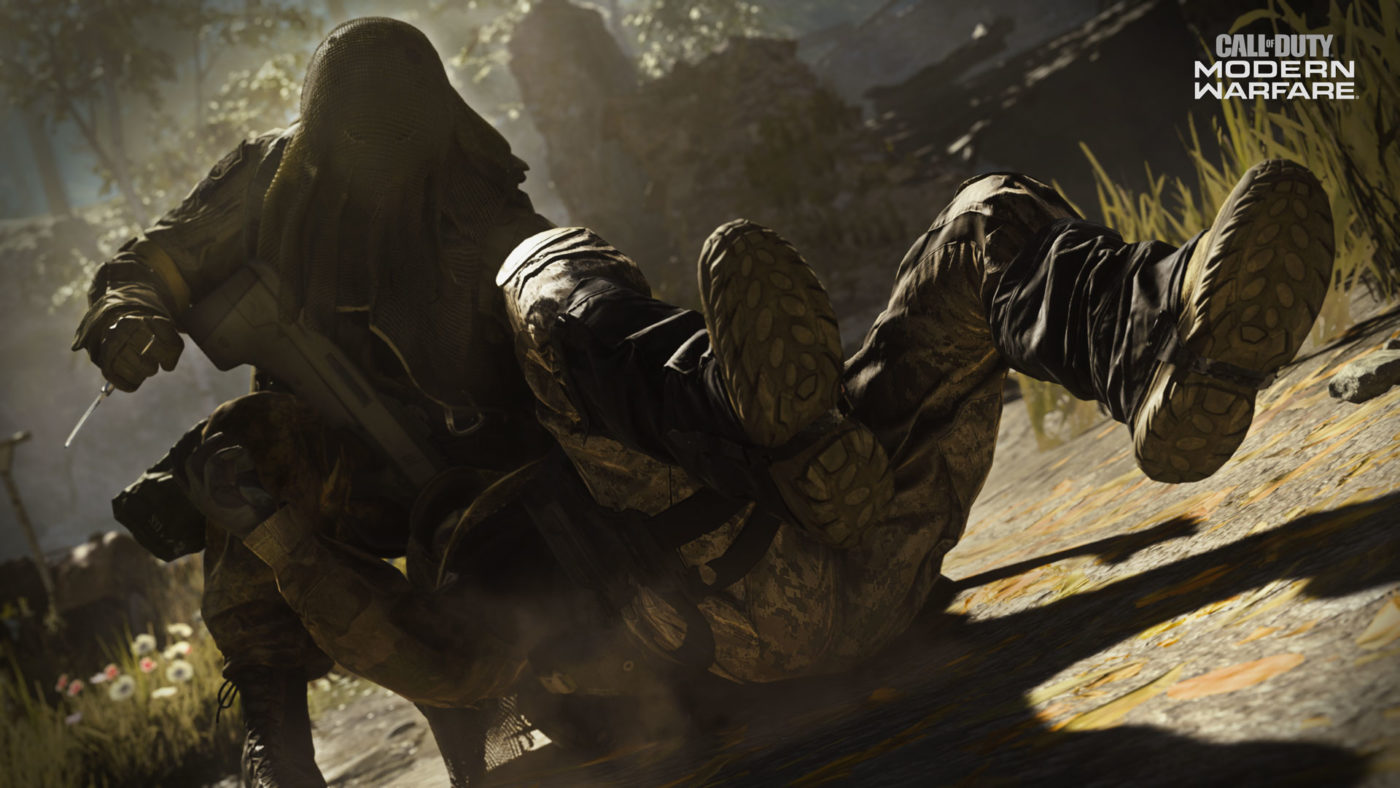 Since launch, the most viable weapon for the game so far has been the M4 assault rifle, and the MP5 submachine gun. This rings true even now, and it seems Call of Duty pros are not happy with Infinity Ward’s lack of updates when it comes to weapon tuning, and so on. Call of Duty Pro players TeePee, Merk, Crowder, and Maven talked about this exact issue (and more) in a video podcast.

Merk adds, “that spawn update, we haven’t had any…I’m going to say it on broadcast as much as I can…it’s horrible!” referencing the spawn logic (and how bad it is) so far. Maven chimes in that he can’t wait til November,” alluding that he can’t wait to transition to this year’s Call of Duty game.

If you want to listen to the part about them griping about the lack of Modern Warfare weapon balance updates, it’s at the 1:38:00 mark.

Do you agree with the Call of Duty pros on this one or is the Modern Warfare weapon balance just right currently and doesn’t need a change? We want to hear what you have to say, so share ’em in the comments below.