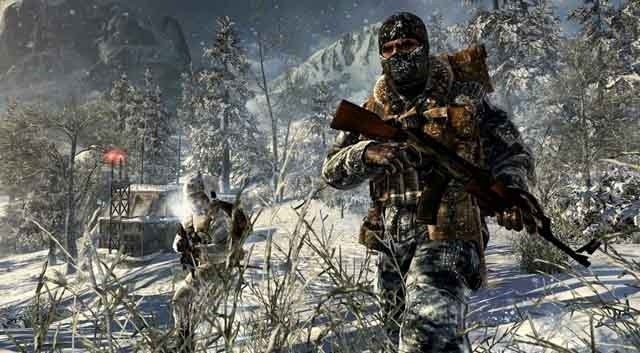 While Activision has not yet officially revealed the title of this year’s Call of Duty, multiple rumors have surfaced that it will be called Call of Duty: Black Ops Cold War. Another rumor that has surfaced for it is that Black Ops Cold War remastered maps will be an actual thing — which isn’t really that surprising.

This latest rumor comes from reliable Call of Duty leaker Tom Henderson also known as LongSensation (Twitter account for that got suspended), who states that fan-favorite maps like Nuketown, Firing Range, Summit and more are coming back in Black Ops Cold War as remastered maps!

In another tweet, Henderson mentioned that he’s not sure when these remastered maps will show up, but they will be more similar to the original maps than previous remasters (eg. Black Ops 4) given they “fit” with the direction of Call of Duty 2020.

Same as with any rumor, treat this one with a pinch of salt. That said, Hendrerson has been spot on when he leaked the title of last year’s Call of Duty to just be “Call of Duty: Modern Warfare.” Not only that, but he also correctly leaked that Modern Warfare’s battle royale mode will be free, and will be a standalone product, which is what Warzone is right now.

Are you OK with more remastered maps being part of the rotation of this year’s Call of Duty? I’m fine with it as long as it’s free DLC, and the base game has a good number of new and original maps.