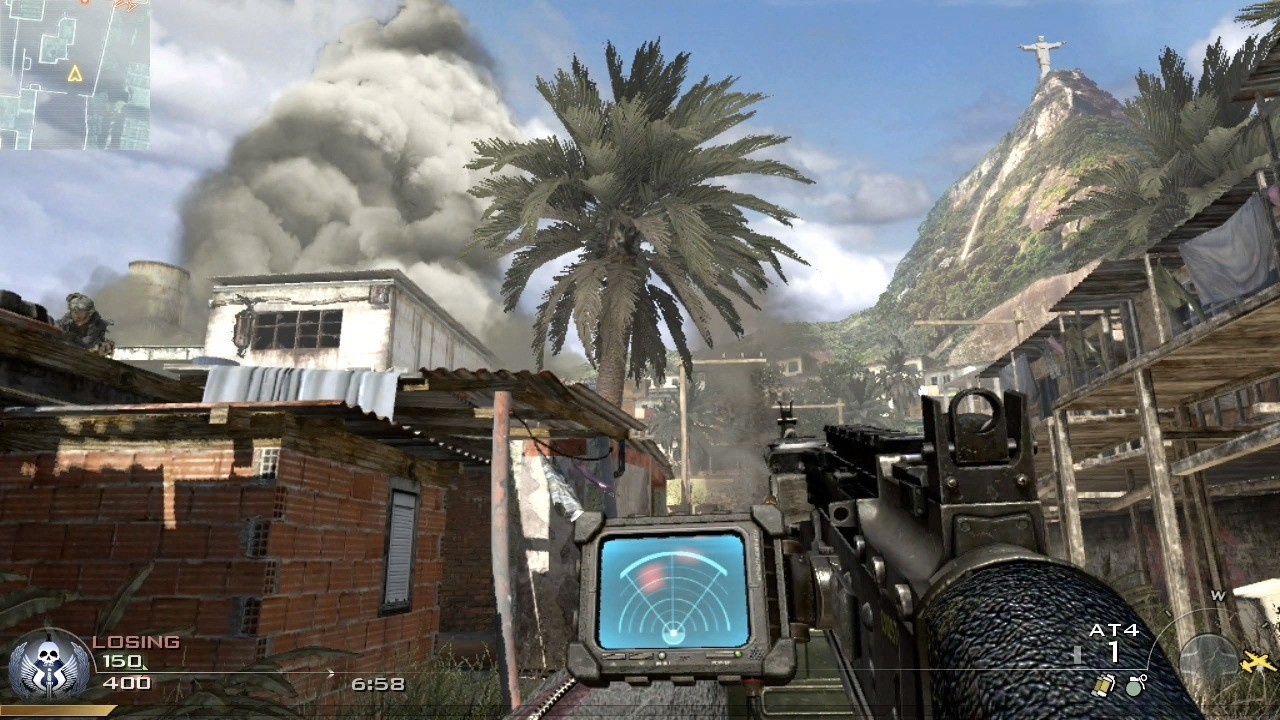 Back in April, Activision released what fans have been expecting for for a long time in Call of Duty: Modern Warfare Remastered. Unfortunately though, it only included the campaign, and it looks like Activision has no plans to release a Modern Warfare 2 Remastered multiplayer anytime soon.

It seems the modding community is taking things in their own hands, as a group of modders are making Modern Warfare 2 Remastered using Call of Duty: Black Ops 3! While more details are forthcoming, there is an early screenshot of Rust revealed.

Ill let the cat out the bag. A team of us are remastering MW2 Multiplayer in Black Ops 3! We will have a public discord and twitter soon giving you all the answers to your questions.. for now enjoy this early screenshot of Rust! pic.twitter.com/zf0NYIrZFG

Needless to say, this is just for PC only it seems. Even so, we’re intrigued by this development and will report as more details surface.

If you haven’t picked it up yet, go read our review of the Modern Warfare 2 Campaign Remastered here.

If you have any other Call of Duty info regarding mods, fan-made projects and more, let us know via email and who knows, we might feature it on the site.