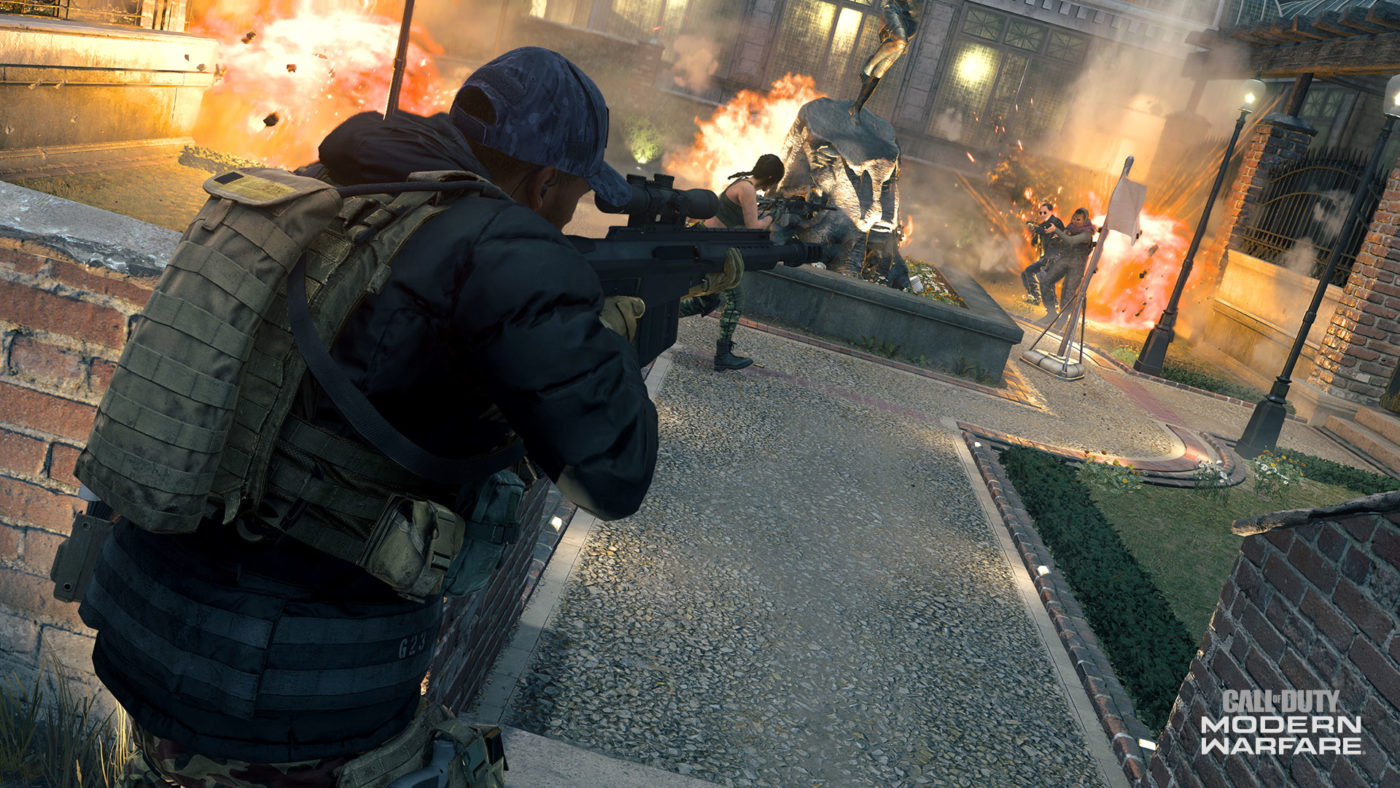 In case you’re curuous, here are the changes brought by the earlier playlist update (July 14) that affects multiplayer and Call of Duty: Warzone:

A patch is now live across all platforms that fixes:
· Renames D-Day’s ‘Border War’ skin and bio
· An exploit where players could pick up weapons they dropped before the infil sequence in #Warzone
· A Rytec AMR bug where shots were hitting above the crosshairs in their scope

As for an actual patch that we’ll need to download, don’t expect that anytime soon. I gather, we’ll get one once Season 5 comes around where it’ll bring new weapons, maps and more into the game.