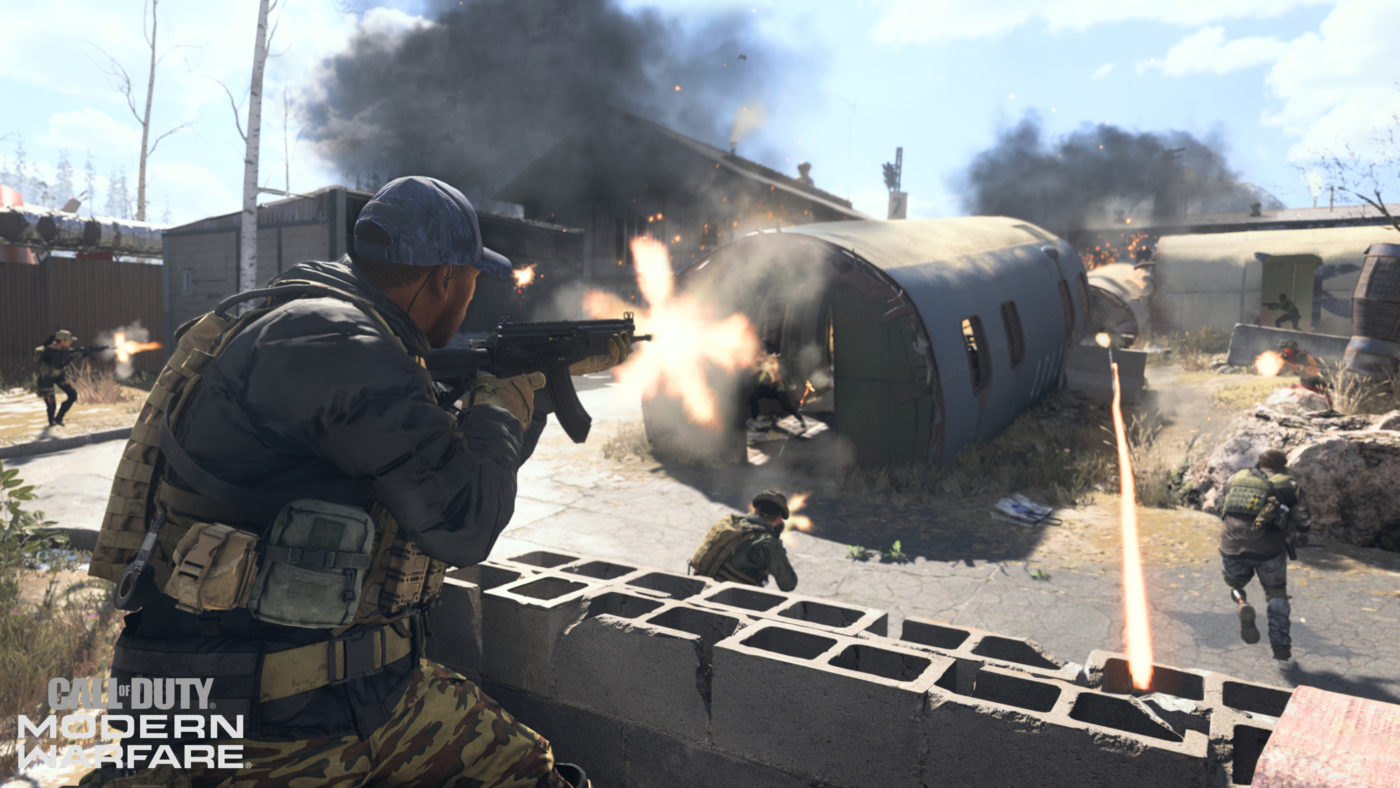 For the odd game mode/playlist names, the menu describes each mode and what players can expect. And nope, there’s no Shipment or Shoot House playlists live this week. While we’re not expecting any gameplay changes to be included in this server-side update, strangers things have happened before. If we spot any, we’ll be sure to update the post.

Speaking of gameplay changes, Infinity Ward has confirmed that the Grau assault rifle is getting a nerf! As for new content, we posted videos of the new animal takedowns that should be available within Season 4’s timeline.