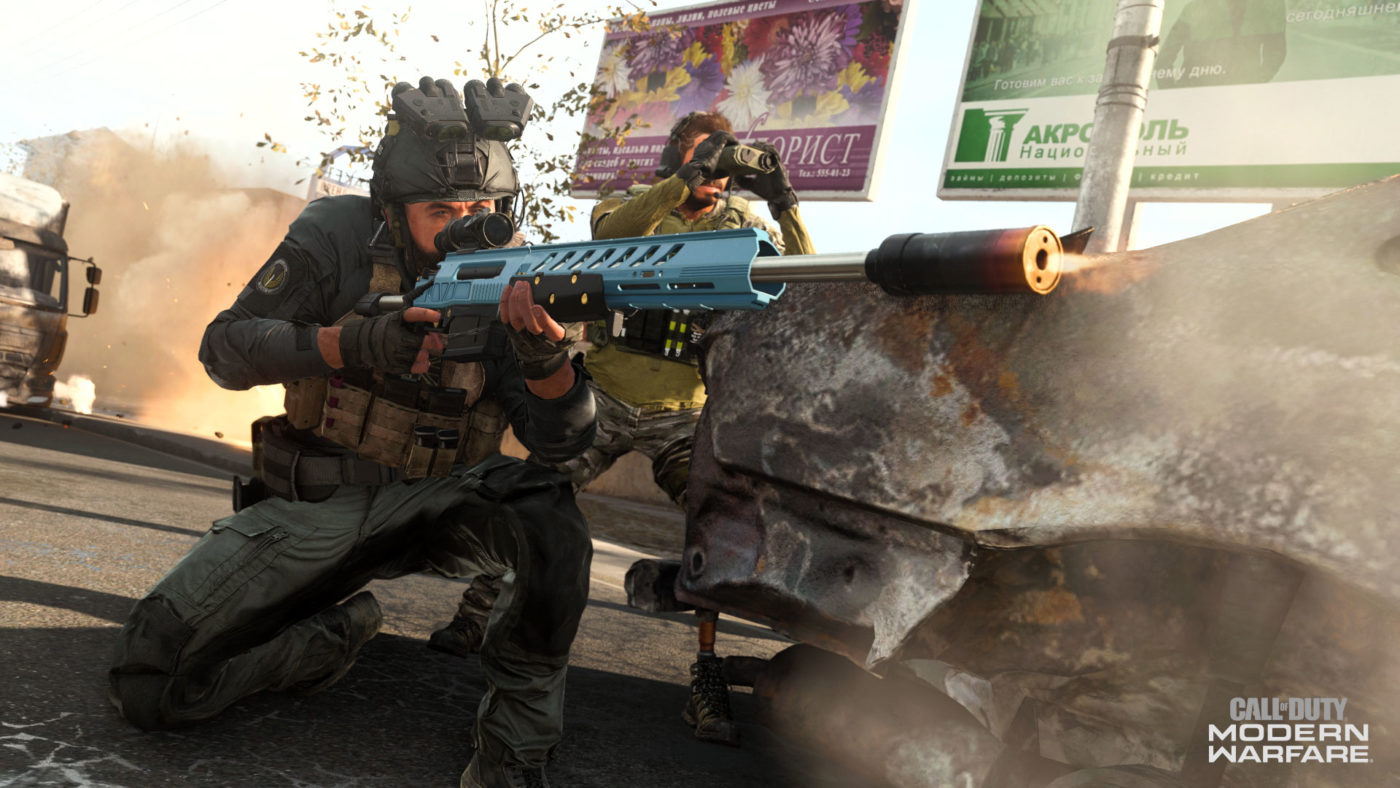 While we just got the big Call of Duty: Modern Warfare Season 4 mid-season update that included new gameplay changes and content, Infinity Ward has released the Modern Warfare playlist update June 30 server-side update. No download necessary (whew!) as this will update itself once you connect to the servers.

Here’s what got changed according to Infinity Ward:

A quick playlist update is going out now across all platforms that moves the BR 200 Quads playlist out of the sub menu and onto the main page in #Warzone!

And yes, that’s basically it. Given we just had a huge patch drop. that’s to be expected.  In case you want to find out what’s new in Modern Warfare’s Season 4 update for Call of Duty: Warzone, here’s a quick rundown of new stuff:

If we spot any changes not mentioned in the Modern Warfare playlist update June 30 notes, we’ll update the post.