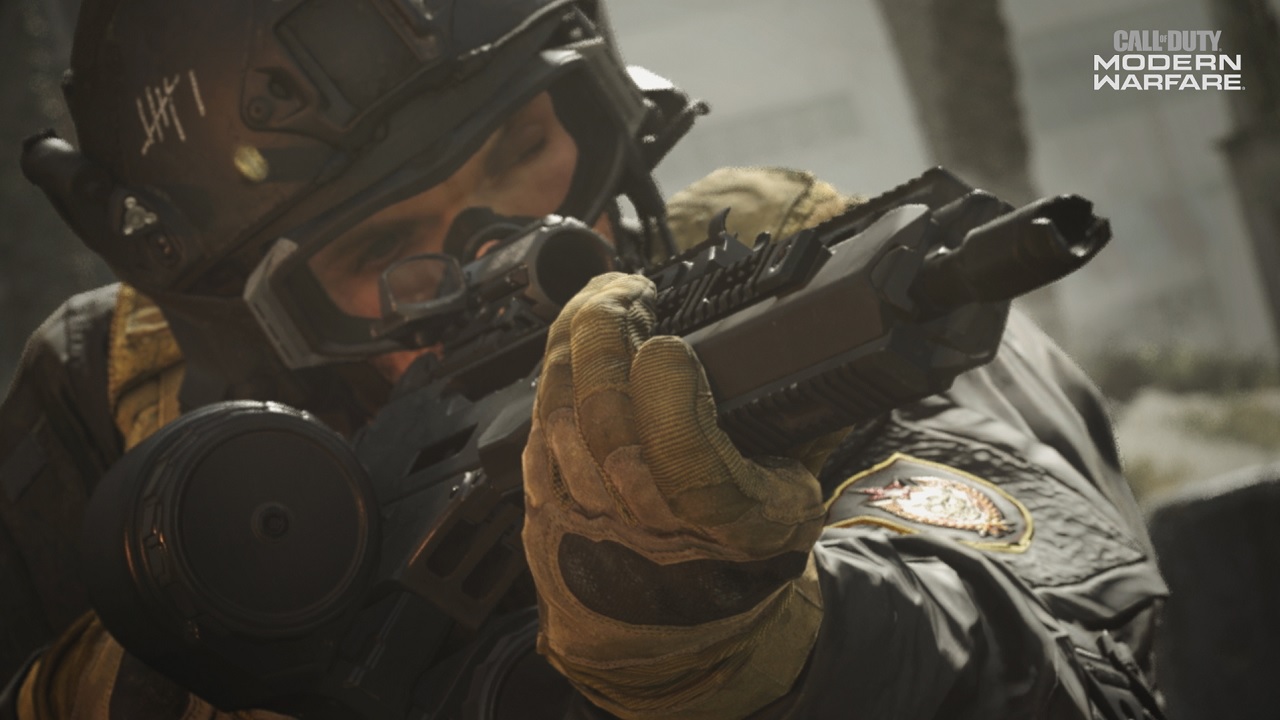 Those playing Call of Duty: Modern Warfare multiplayer today, you might have noticed a Modern Warfare progression bug happening right this moment where XP, challenges and more do not seem to be tracking.

End Game Stats and XP Not being Recorded? from modernwarfare

None of my kills are being applied to challenges, and I haven’t received any XP for the matches I’ve played for the last three games. I’ve tried restarting the game and my PC, but nothing seems to work… I’m trying to go for gold on my guns, so this is kind of frustrating… Any tips on how to resolve this? I think someone falsely reported me because I was camping the wall in shoot house and it pissed him off lol, would that lock my account in this way or something?

You’d think that after the game has been out this long they would have fixed the challenge tracking by now. from modernwarfare

Is anyone else not having any challenges track or gaining no xp from matches? from modernwarfare

Over on Twtter, Infinity Ward acknowledged the issue and announced that they will provide an update when they have more info. As far as we know, this issue is affecting all players from all three platforms (PC, PS4, Xbox One).

If you manage to find a fix, share them down in the comments below. We’ll update this post once we know more info.

As of four hours ago from the time of this update, Infinity Ward says that things still arent’t fixed:

We're continuing our efforts to fix this issue this morning and want to thank you all again for your patience while we do so. We'll provide another update once the issue has been resolved. https://t.co/fDzyTztBDY