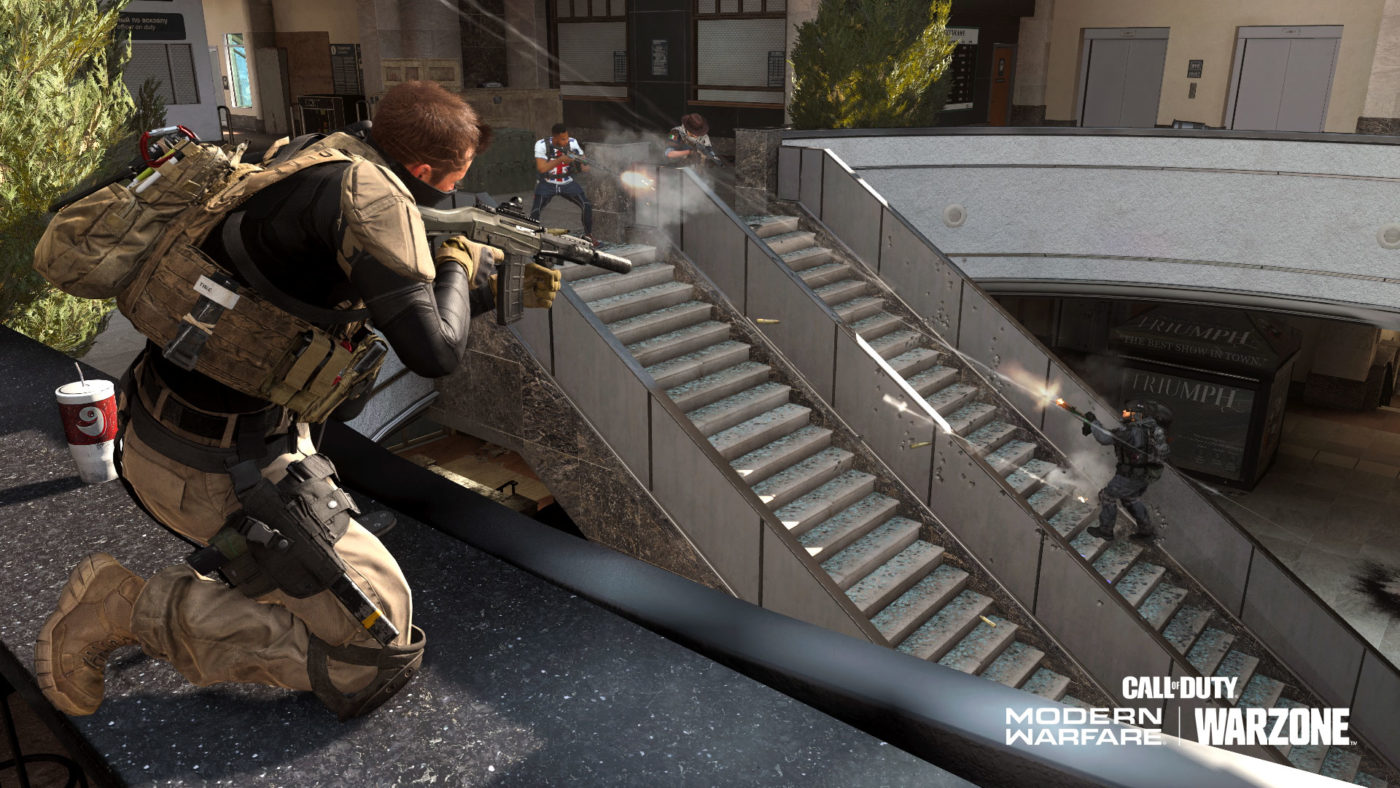 For those playing Call of Duty: Modern Warfare and wondering whether we’ll see another new season given Black Ops Cold War is on the horizon, rejoice! It looks like we’ll be getting at least one more season for the game’s multiplayer!

While no official announcement has been made by Activision, COD pro team Minnesota R0KKR has tweeted an announcement about Modern Warfare Season 6!

Celebrate the start of @CallofDuty Season 6 with some of your favorite streamers, @CODLeague pros and more in our $100k #LiveFromWarzone Tourney starting September 29th! pic.twitter.com/IYzDOLgwmV

While we don’t normally report on eSports stuff, this one bears mentioning. It looks like the COD League will be adapting controllers as the default method for controls! An announcement was made today over on the official COD League website where the “platform transition” was announced.

Platform Transition
Today, the League is announcing it will move pro team competition to PC + Controller beginning with the 2021 season. This means that all pro matches will be played on PC and all pro players must use a League-approved controller of their choice.

As part of this transition, Call of Duty League competition will maintain exclusive use of controllers for the upcoming season. This change provides players with expanded choice of controller, allowing them to select the League-approved controller style that works best for their game. More details and rules pertaining to peripherals will be released at a future date.

As for Warzone, given the free-to-play battle royale game will be transitioning into Black Ops Cold War, expect new seasons and content to make its way there as we go past Modern Warfare Season 6 and beyond.