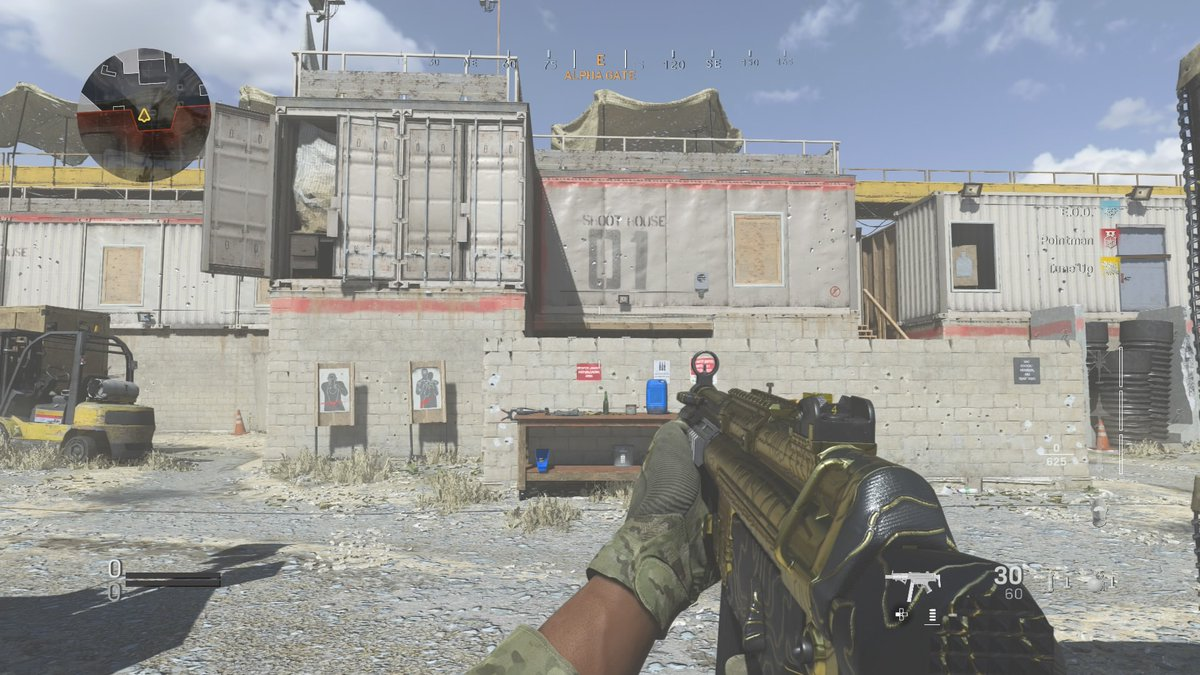 Are you missing Shoot House being taken out of its own 24/7 playlist in Call of Duty: Modern Warfare? Maybe you’d rather be playing Shipment 24/7 instead (which is what we have now)? If you’d rather have both, well, it seems we’re going to have just that in a Modern Warfare upcoming playlist update.

This was teased by Infinity Ward in this week’s Community Update:

We’ve also got some XP events planned, like 2XP, 2X Weapon XP, AND 2X Tiers, so keep an eye out for when these go live next week!

In addition to that, the studio has reminded people how to sort through the errors and bugs brought on by the big 1.13 patch. If you got an error prompt and saw your Combat Record reset, this issue should have been sorted out by now. If not, you can reach out to Activision Suppport on Twitter so they can sort it out.

If you’re stuck with the “Specs Ops download loop” issue on PS4, check the Activision support website or check out our fix straight from the community.

We’re probably not going to get an actual patch next week aside from a server-side playlist update, but once that’s live, we’ll be sure to let our readers know so they can soak in all that Shoot House 24/7 goodness.