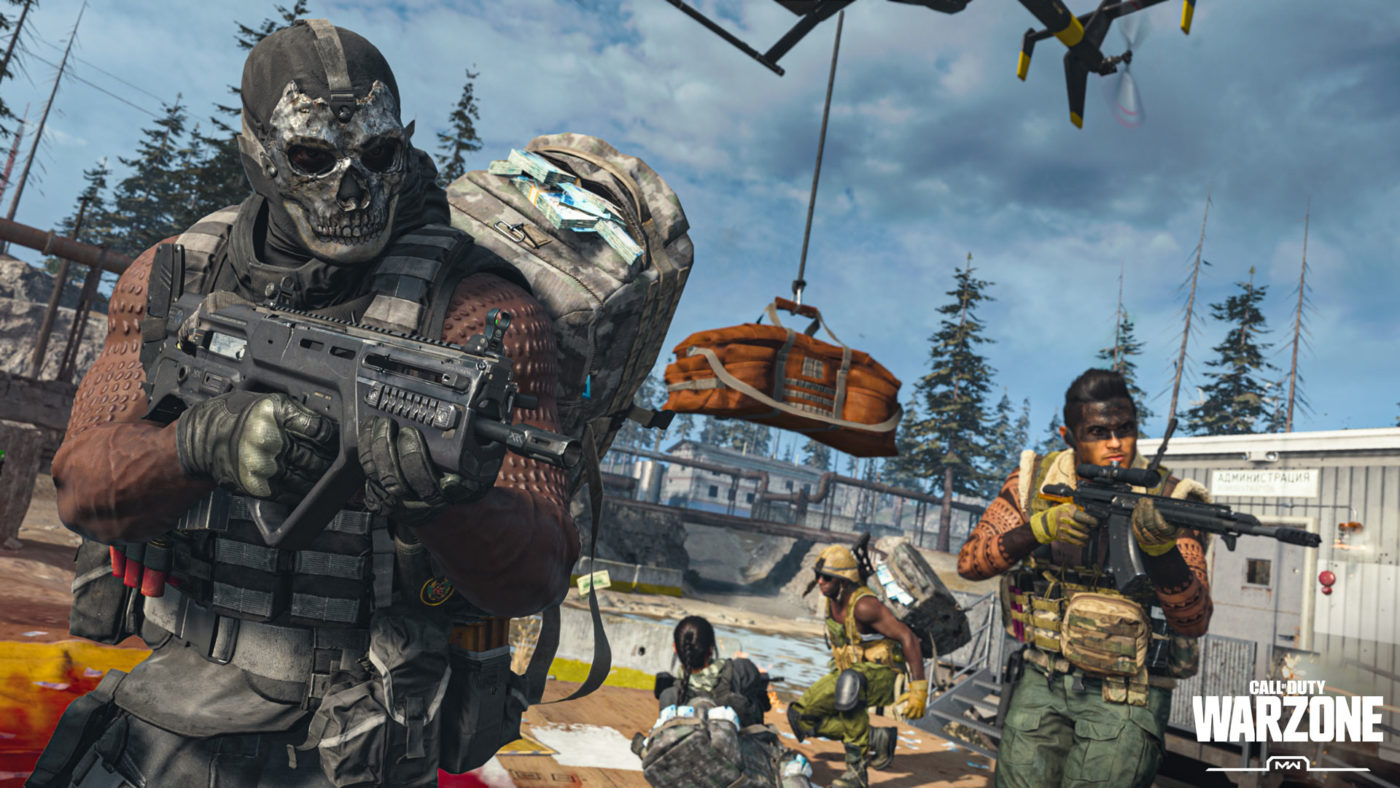 It’s finally here, people! Call of Duty: Warzone is out today, and those who own Call of Duty: Modern Warfare are getting first dibs! Infinity Ward has released Modern Warfare update 1.17, and as one might expect from yesterday’s big Warzone blowout, the mode is now available for players who own the base game! In addition to that, there’s new stuff out for mutliplayer as well!

No official patch notes have been released so far, but we’ll update the post to reflect any changes made (if any), though we do know that a new weapon has been released as part of this patch.

Call of Duty League: Restricted the .357 Snake Shot in the CDL public playlist

Keyboard and Mouse: a contextual menu is now displayed when KBM player right-click on usernames in the Social menu’s Party tab

How to Get Warzone

The rollout has started. Expect your game to update shortly.

For non-owners of the full version of Call of Duty: Modern Warfare, Warzone will be available to download free in respective first-party stores starting as early as 12 PM PDT. Head to the store and search for ‘Warzone.’ Choose Call of Duty: Warzone to download. Warzone is a 80-101GB download for new, free-to-play users. Download could take up to several hours depending on bandwidth, service provider, additional regional factors and will vary by platform. The full version of Call of Duty:Modern Warfare is not required to play Warzone.

New Shotgun.. (From WhosImmortal) from modernwarfare

For more details on Warzone, make sure to read our in-depth FAQ.

We’ve updated the post to reflect all the changes documented by Infinity Ward.