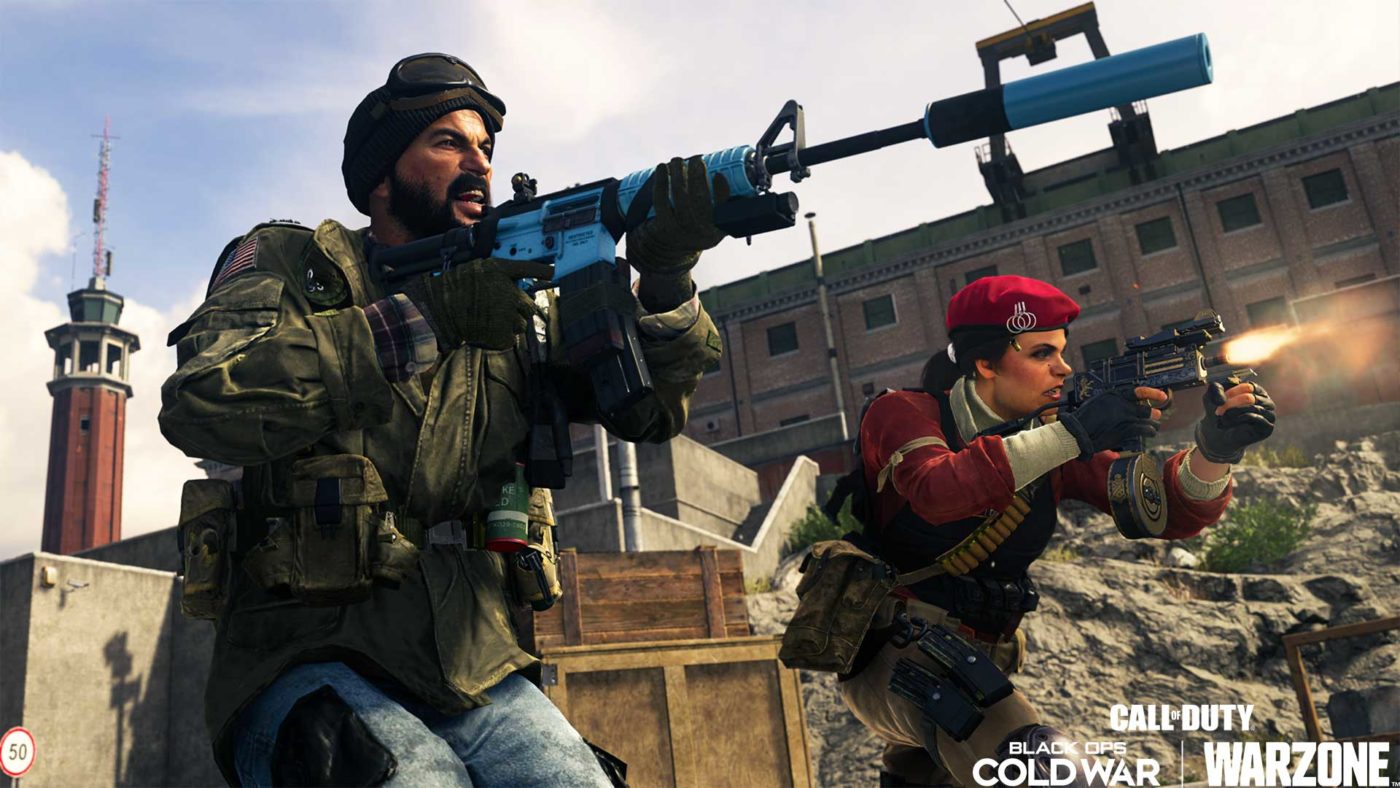 With today’s patch for Call of Duty: Modern Warfare & Warzone ushering in Black Ops Cold War’s Season 2, it looks like the free-to-play battle royale might be eating up way too much of players’ harddrive. That hasn’t been lost on Activision, as the publisher has posted a warning to players who own a base PS4.

For reference, the base PS4 model only has a built-in 500Gb HDD, and if you’re planning on having any other games aside from Warzone (since it’s somehow tied to Modern Warfare’s overall game data in terms of disk space), you’re so out of luck.

Those who own a standard PlayStation 4 with a default hard drive of 500 GB may need to make room if they have the full versions of Modern Warfare®/Warzone and Black Ops Cold War with all modes and packs installed.

Should you have both games installed and have kept up to date with updates, you may need to delete some unused Game Content to have a successful download and install of the Warzone patch tonight.

While players can remove data packs, there’s no denying how big Warzone has become. And if you factor in that it requires a new patch everytime a new season rolls around, well, don’t be surprised if you’ll need 1TB of space for the game soon.

This problem is made more apparent with the PS5 given Sony has not given gamers a way to expand their storage space just yet. I know I’ve encountered this problem, and had to delete a few games to make room for Warzone — which is a less than ideal situation for most of us.