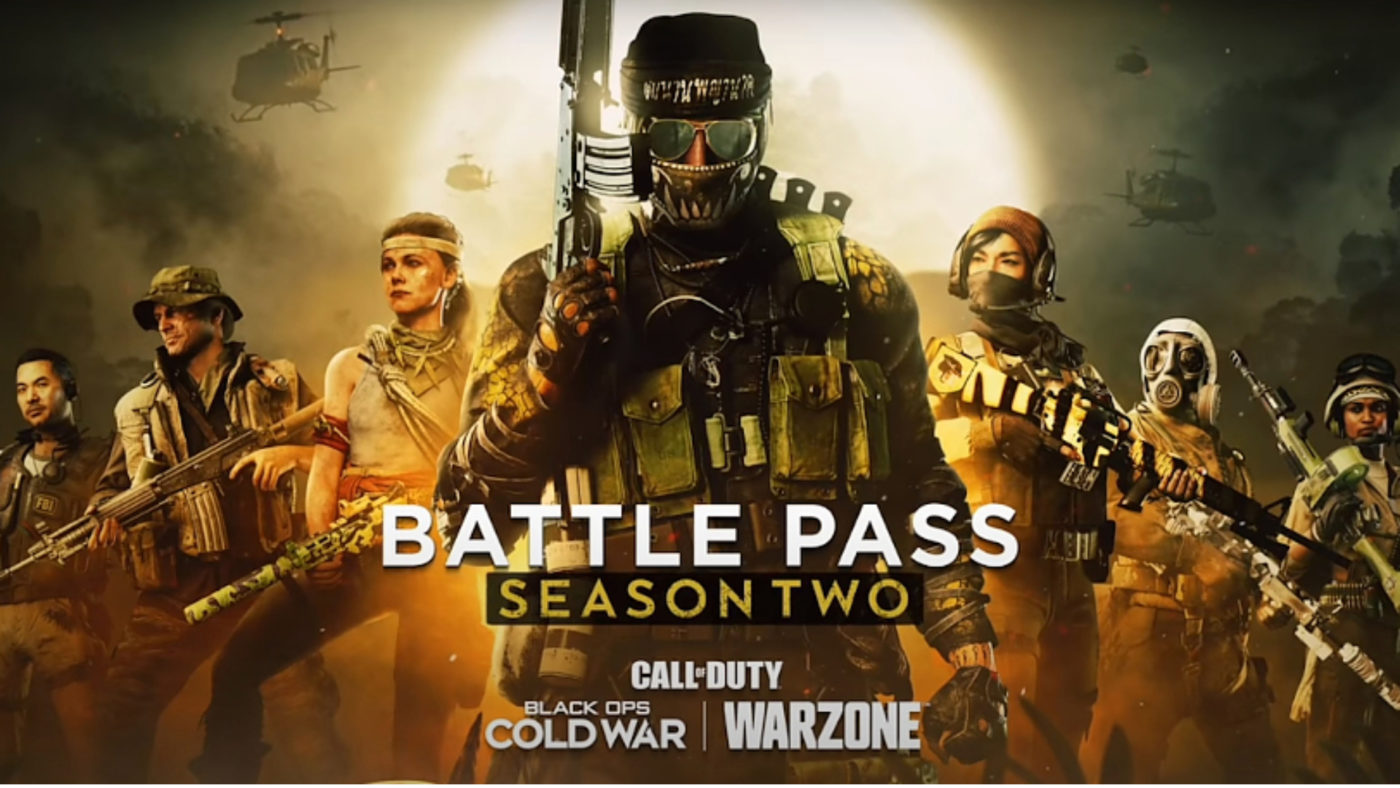 In addition to today’s Black Ops Cold War Season 2 update, Modern Warfare & Warzone  have also gotten their season update, bringing with it a variety of fixes and new content. Read on below for the full patch notes!