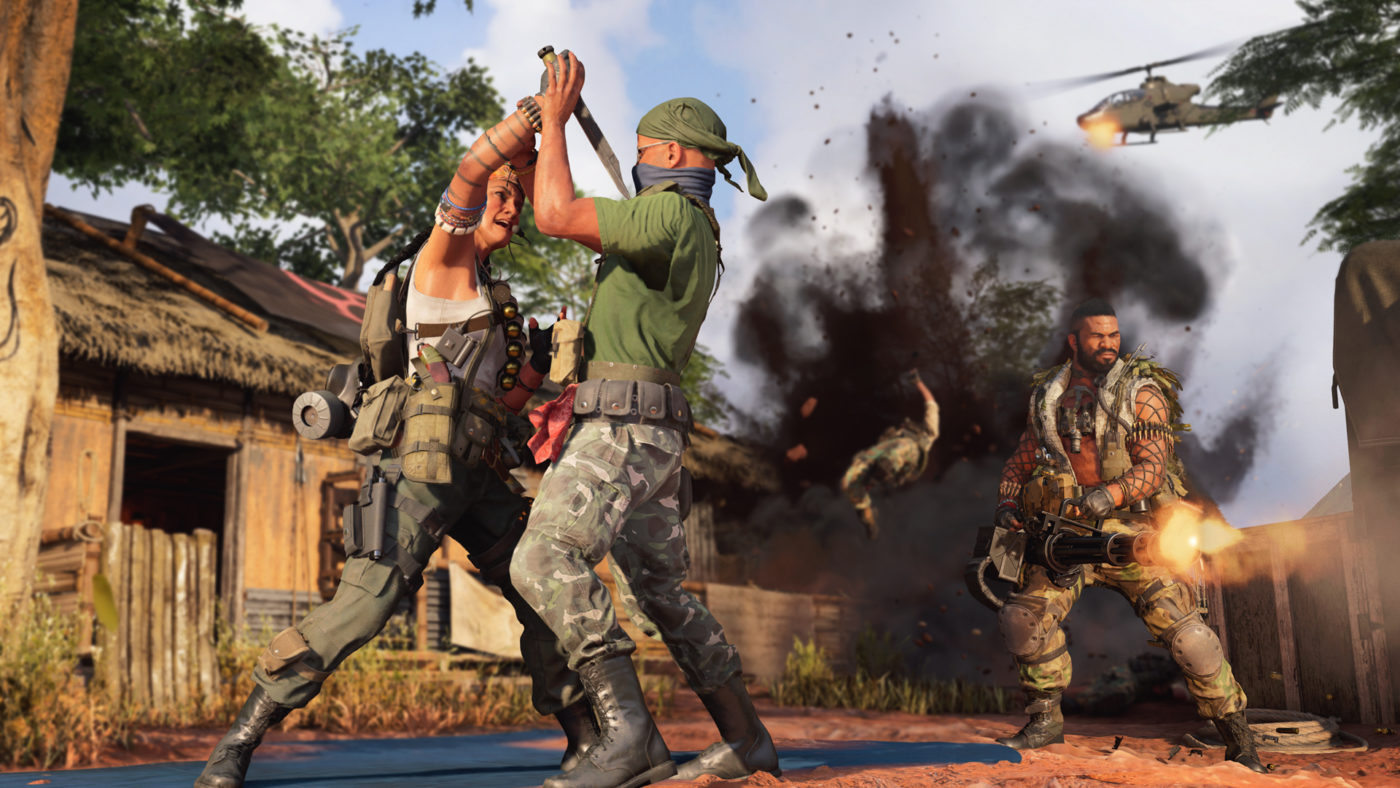 Note that this doesn’t include the changes coming to Warzone, as that’s a separate patch notes post coming from Raven Software. 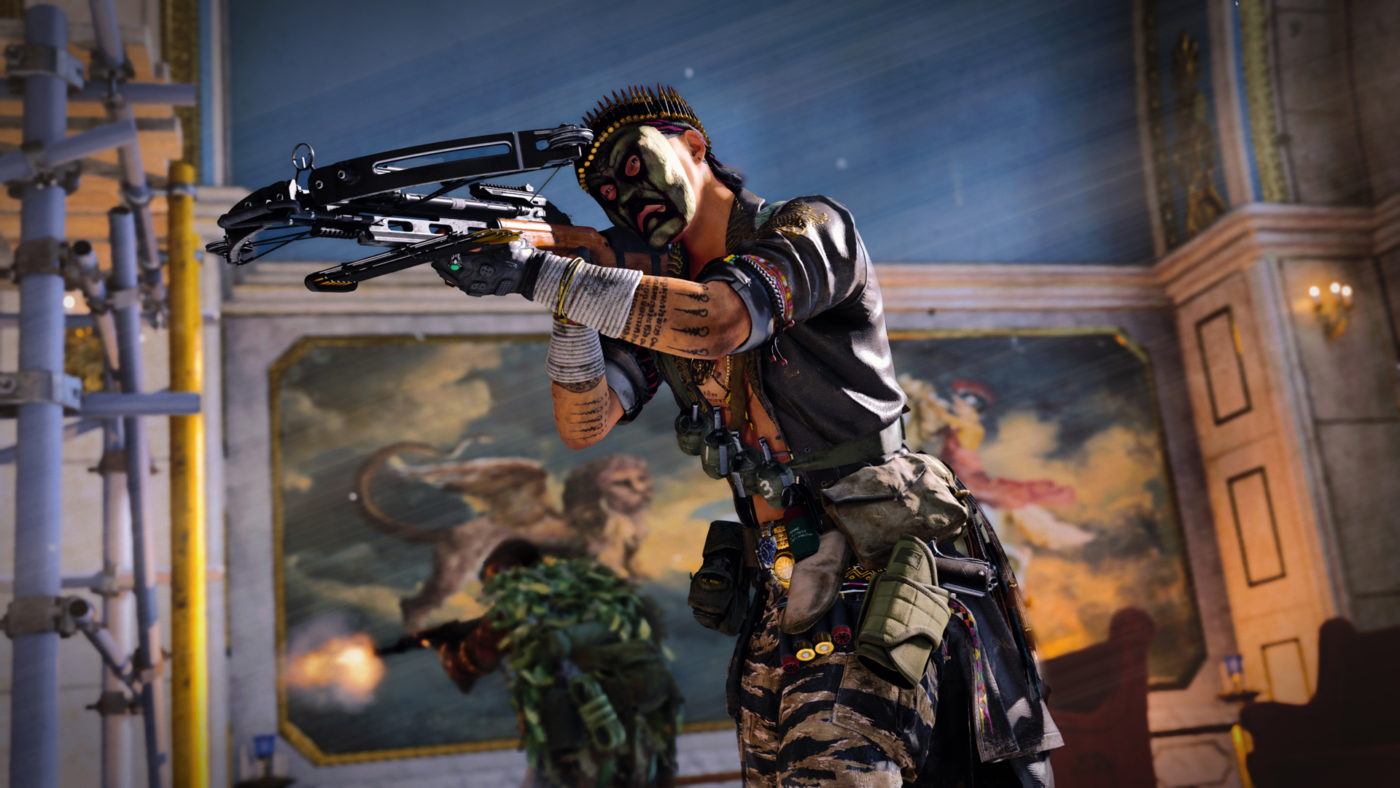 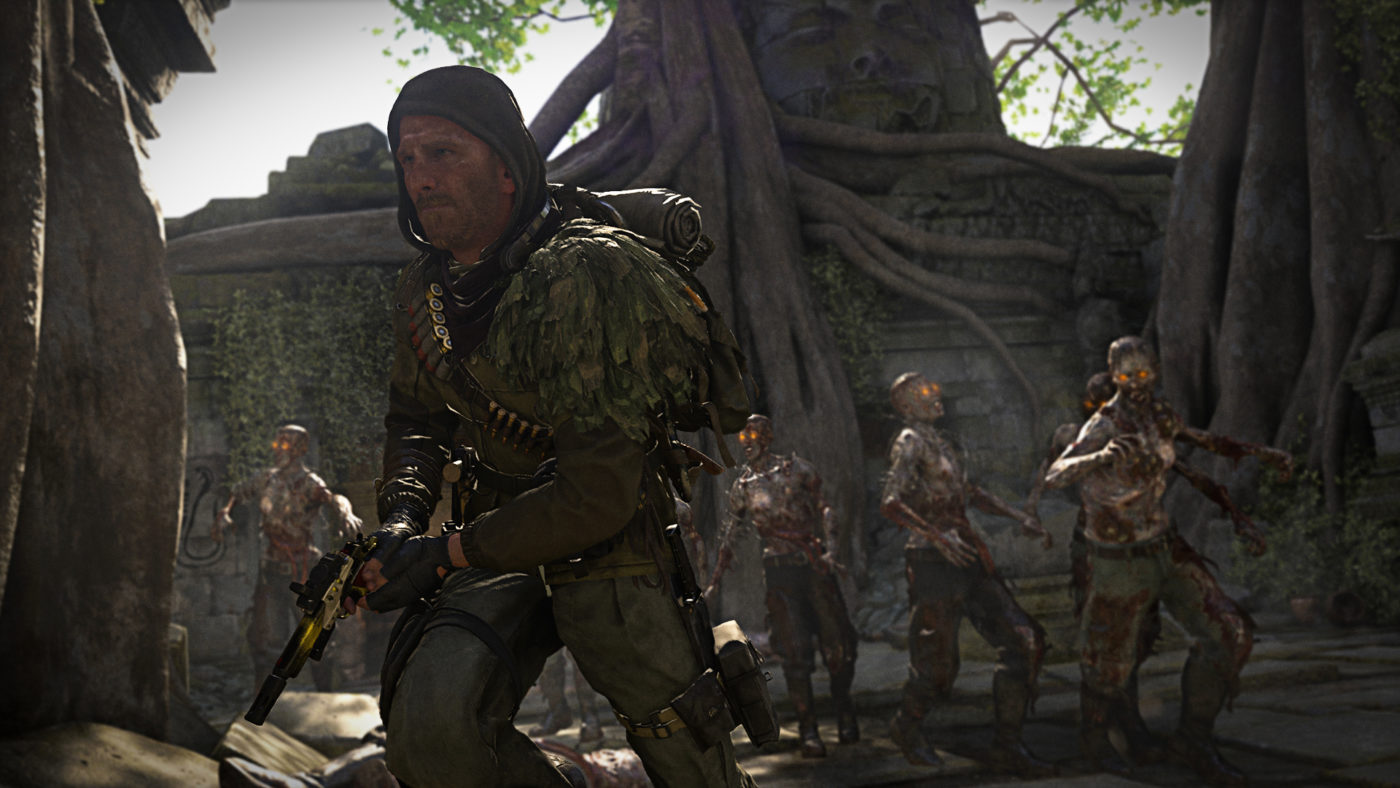 For a more detailed look at the changes made (especially to the maps) head on here.