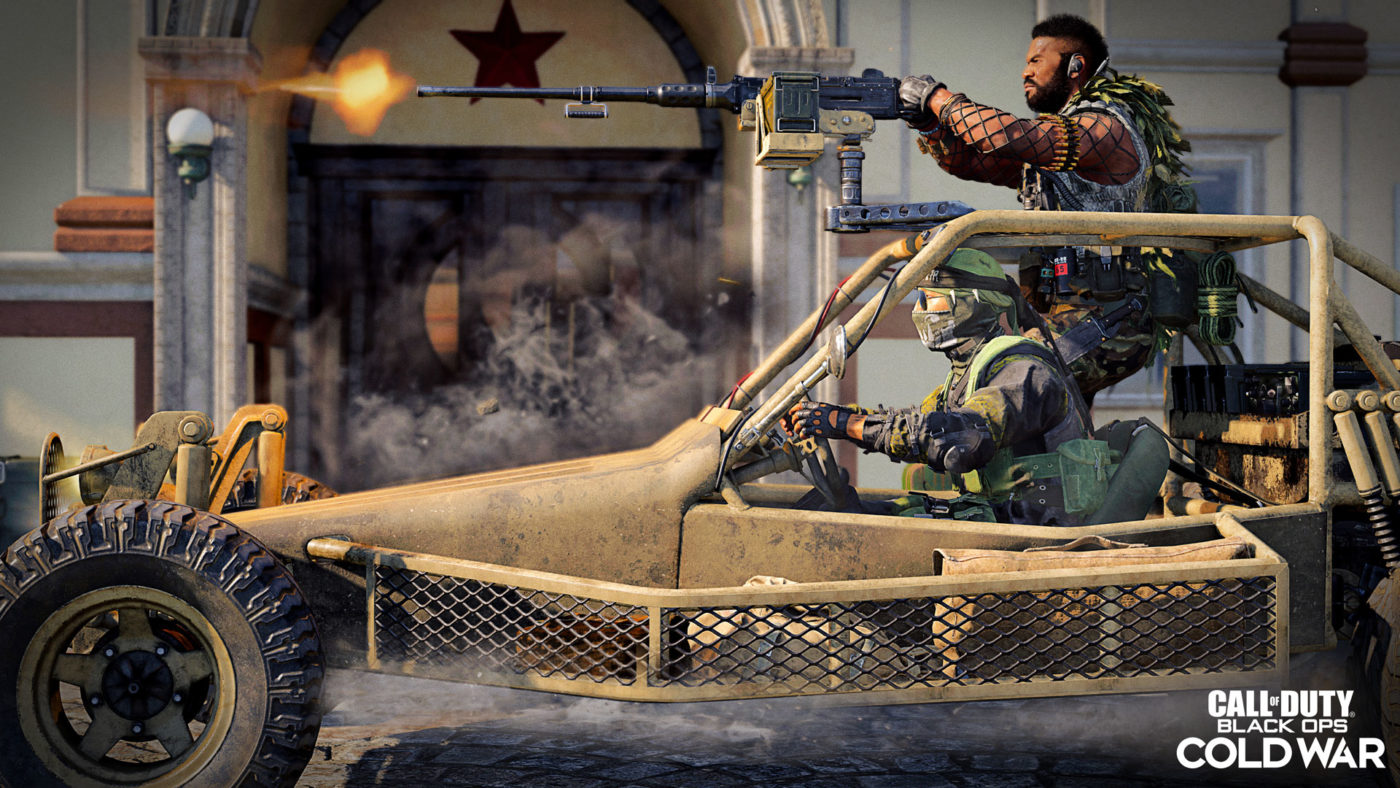 The Black Ops Cold War subreddit has literally over a dozen threads about the problem, and it isn’t just for one specific platform (previously, Xbox owners got the short end of the stic on this), but it seems to affect the PS4, Xbox One, Xbox Series X|S, PS5! and even PC We here at MP1st tried it out ourselves, and yes, we noticed the frame rate issues as well playing the game on PS5.

Here are some of the threads that surfaced on Reddit regarding the Black Ops Cold War frame rate issues that started with the Season 2 update:

Anyone else getting choppy graphics with the new update? (PS4) from blackopscoldwar

Console Framerate- can we please get an official statement ? from blackopscoldwar

Anyone else experiencing Framerate drops and stutter after the update? from blackopscoldwar

And the list goes on! Note that these are just the threads started by players, and each thread has multiple people commenting on how they are experiencing the exact same thing!

Is there a fix for the Black Ops Cold War Season 2 Patch Frame Rate Issues?

We did find a fix though! Well a potential one for next-gen consoles.  Disabling ray tracing on next-gen consoles seem to fix this issue! That said, ray tracing is one of the main features of the next-gen version of Black Ops Cold War, so it is a bit annoying that you need to turn it off in order to play it normally. That said, this isn’t an official fix, so if it doesn’t work for you, don’t blame us.

We’ve contacted Activision and will update the post if we hear anything back.

Treyarch has issued a tweet acknowledging the situation and mentions that a patch is on the way to fix it.

We’ve already submitted a fix and will be deploying ASAP. Thanks for your patience and we'll keep you posted on updates.

Treyarch has rolled out the fix for the frame rate issue though it looks like it’s just for PlayStation plaforms for now. Details for that here.