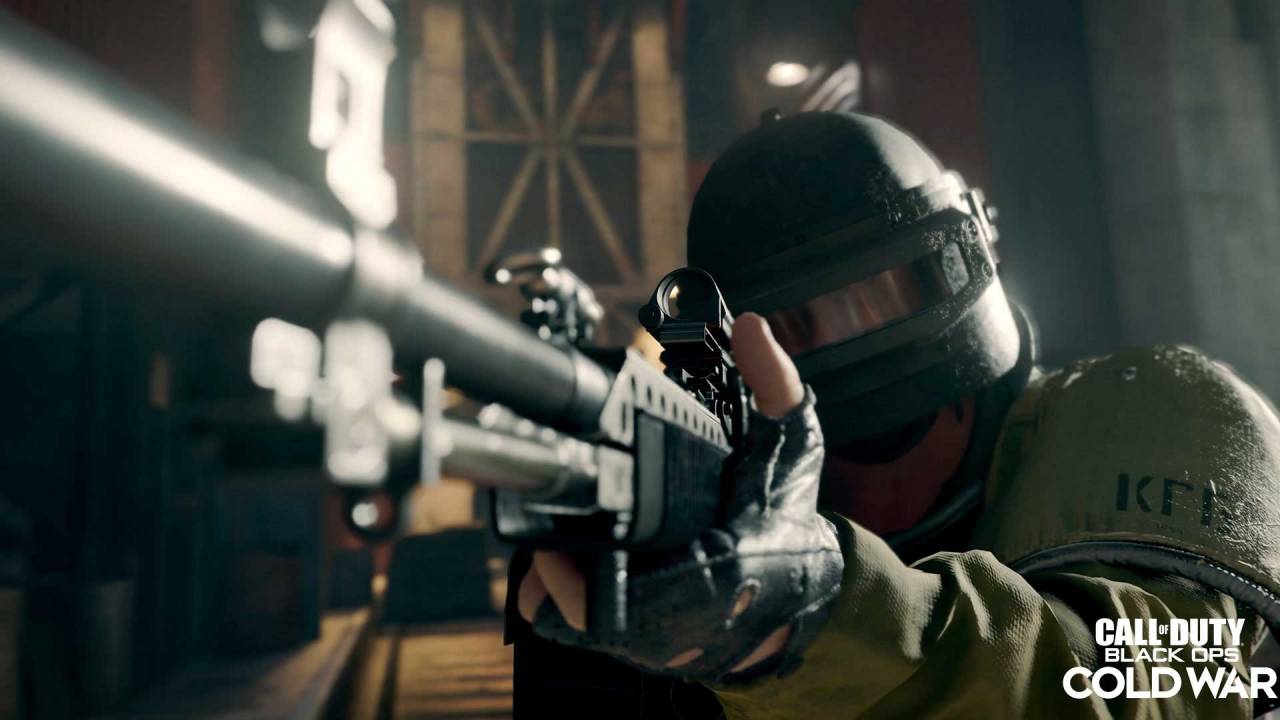 Treyarch has revealed the official patch notes, and yes, it’s the frame rate fix, though it seems it’s only out on PlayStation platforms for now.

Update: The fix for this issue is now live on PlayStation, and planned for release ASAP for other platforms.

After some testing ourselves, it would appear that the PS5 performance may be back to par with ray-tracing on. We didn’t notice any major dipping like before with update 1.12. We will continue to monitor our performance as with community reactions, but so far so good!

, Treyarch did confirm earlier today that a new update would be going live to address the Black Ops Cold War frame rate issues that surfaced from the 1.12 update.

We’ve already submitted a fix and will be deploying ASAP. Thanks for your patience and we'll keep you posted on updates.

We will be sure to test out the game and report our discovery, though in the meantime, we are stuck waiting for Treyarch to release some official patch notes. If you spot any improvements in your frame rate, please do let us know in the comments below!

And in case you haven’t already, be sure to read the official Season 2 Black Ops Cold War patch notes! It’s a lengthy one, though the highlight of it some of the map changes along with the release of a new zombie mode, Outbreak! Read the full details here.