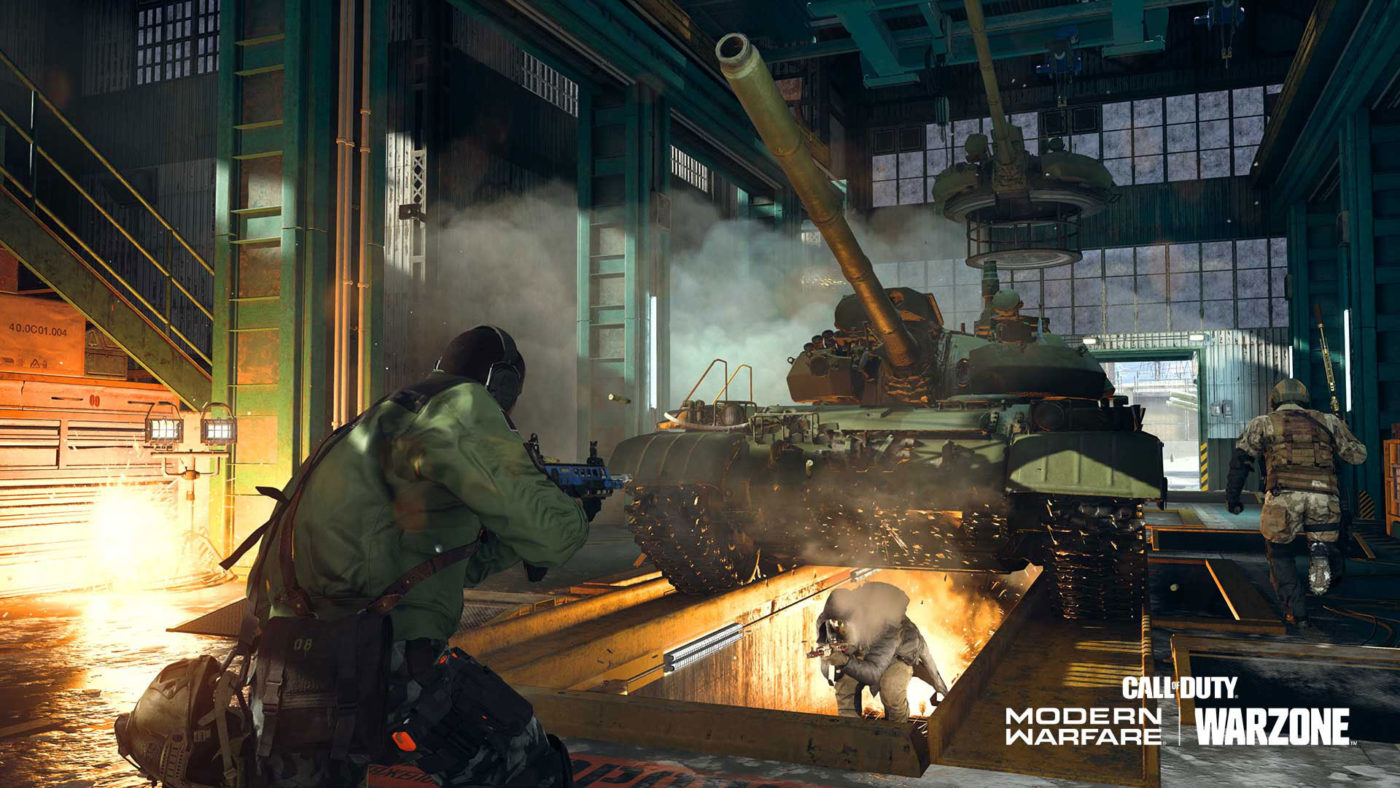 Same as with every patch for Call of Duty: Modern Warfare and Warzone, Infinity Ward has released the Modern Warfare & Warzone Season 6 patch notes for today’s massive content drop! There are new maps, modes, weapons and more, which can you read about here.

The actual patch should be released at 11 p.m. PT/2 a.m. ET/2 p.m. HKT. Unless you’re on PS4, and part of the group that got the patch over the weekend. If so, well, you’ll be able to install the patch at that time.

Same as before, don’t expect everything to be released today, as we’ll be for sure getting a mid-season refresh sometime in October/November.

Once the patch is out, we’ll be sure to let our readers know. Make sure to clear up some HDD space on your gaming platform, as this is going to be a big one.