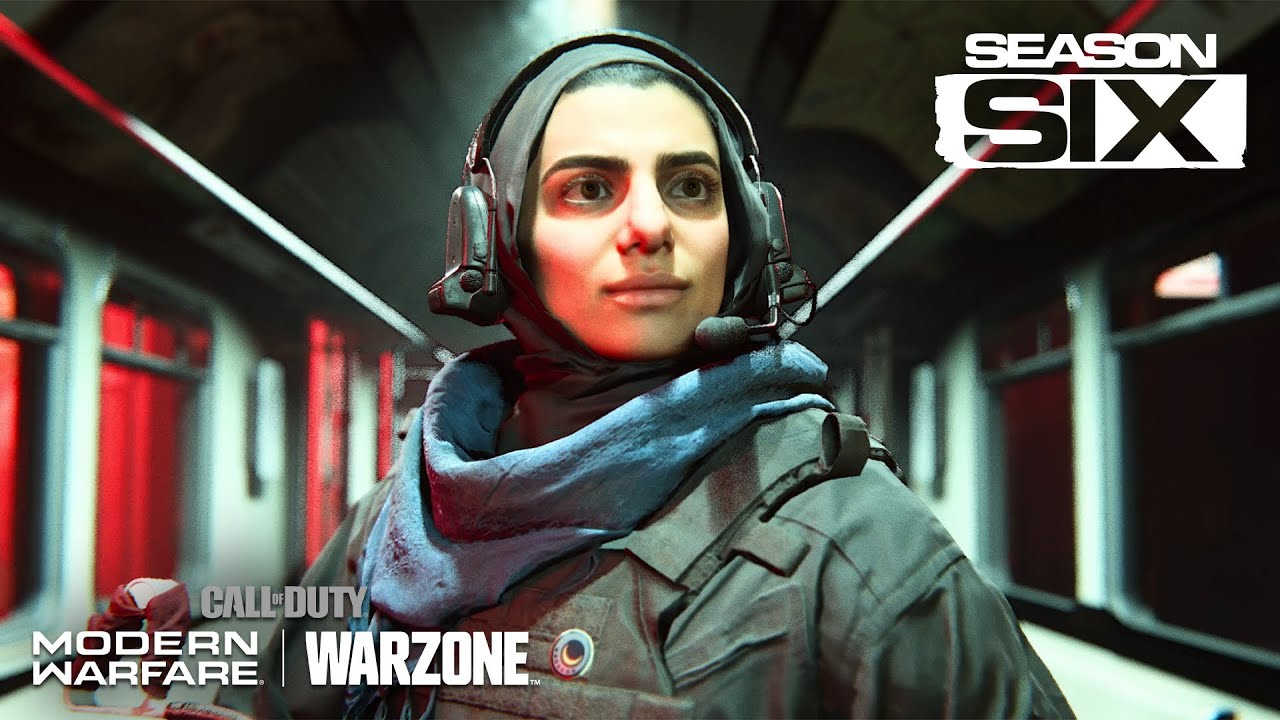 Call of Duty: Modern Warfare and Warzone players, Infinity Ward has stealth released the Modern Warfare & Warzone update 1.27 patch today! Clocking in at 20GB, players will be curious about this no doubt.

Don’t expect any official patch notes to drop, as this patch is the preload for Season 6 of Modern Warfare and Warzone! It mentions that it can be installed on September 29, which is when Season 6 is starting. 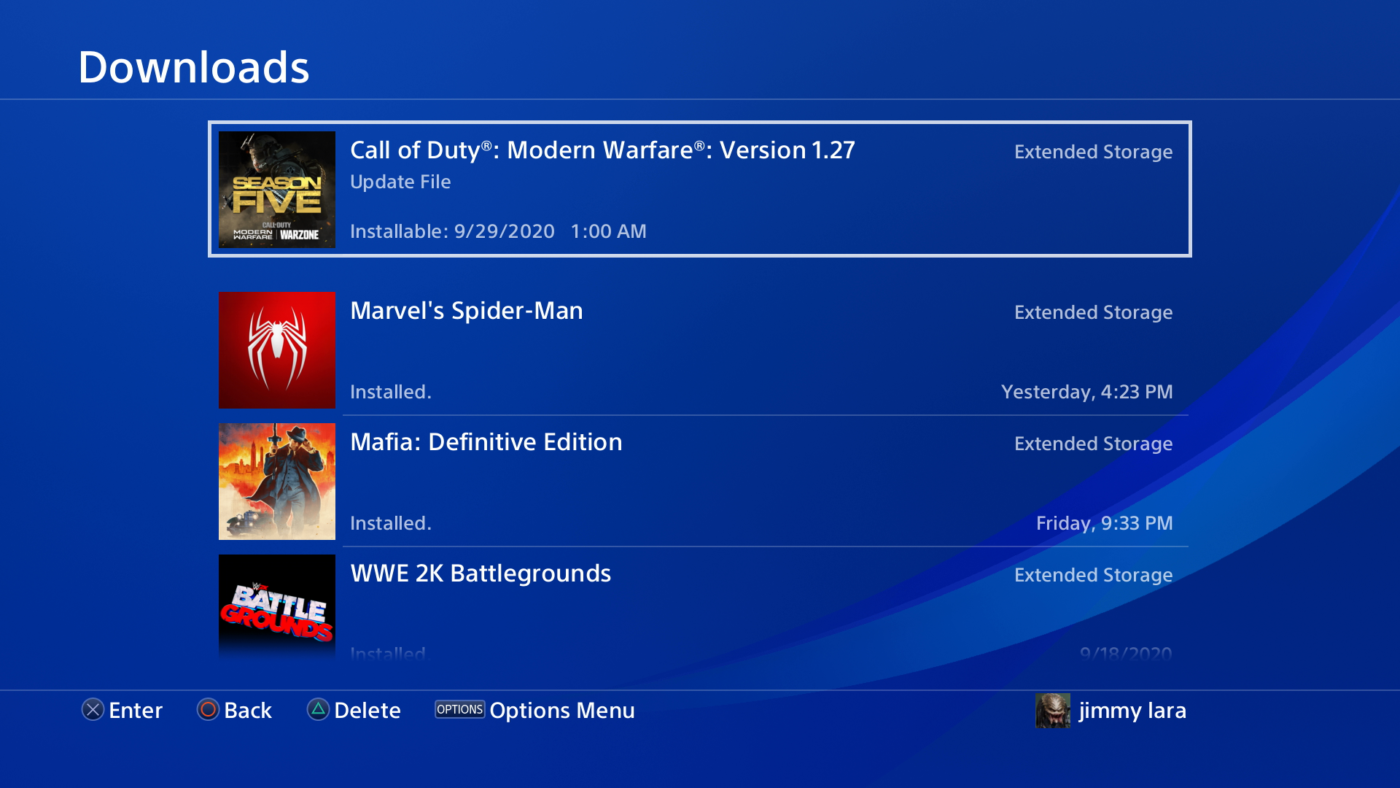 Same as in Season 5, this patch is being deployed in waves (meaning not everyone is getting the download all at once) as to lighten the server load.

It’s also only available on PS4, as the Xbox One doesn’t allow patch pre-loading.

Activision has already released the Season 6 cinematic for Modern Warfare and Warzone, which confirms new Operators! We’re expecting a new map, weapons and modes to make its way out as well.  We should be getting the official notes this Monday, and once we do, we’ll let our readers know.

In other Call of Duty news, the Black Ops Cold War PS4 closed beta is looming nearer and nearer! If you haven’t had the chance to try the alpha earlier this month, go read our impressions on it.

For Zombies fans, Treyarch will give us a taste of what’s coming to the mode tomorrow, Monday, September 28! Here are the first few images available.