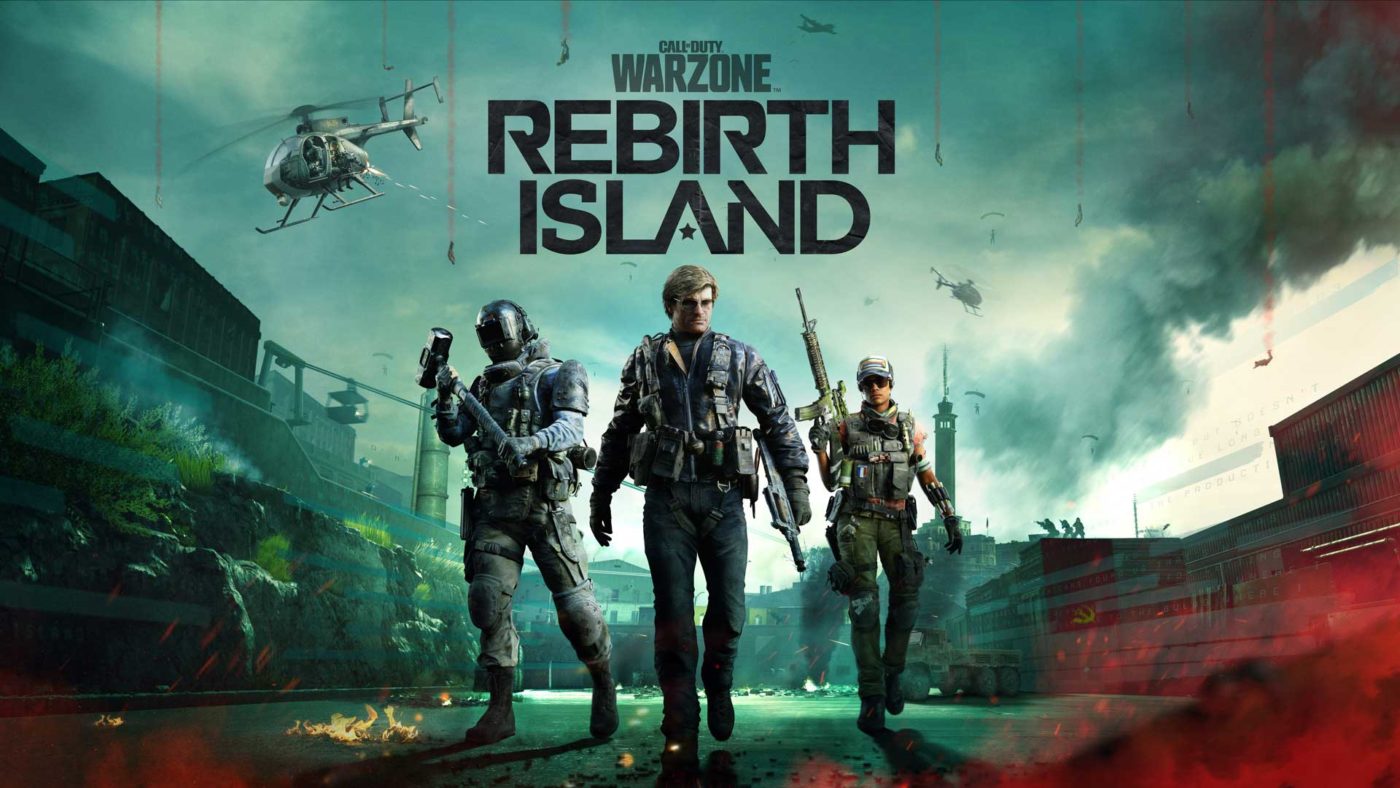 It’s finally time, Call of Duty fans! Infinity Ward has rolled out the Call of Duty: Modern Warfare & Warzone Update 1.30 patch, and while this releases a few fixes for Modern Warfare, this also integrates Call of Duty: Warzone into Black Ops Cold War starting with Season 1! Head on below for the official list of fixes.

That’s it! We’re unsure how Warzone updates will work in the future: whether it’s going to be released alongside Black Ops Cold War updates or on its own. That said, we’re going to keep an eye out and will let our readers know once a new one is live.