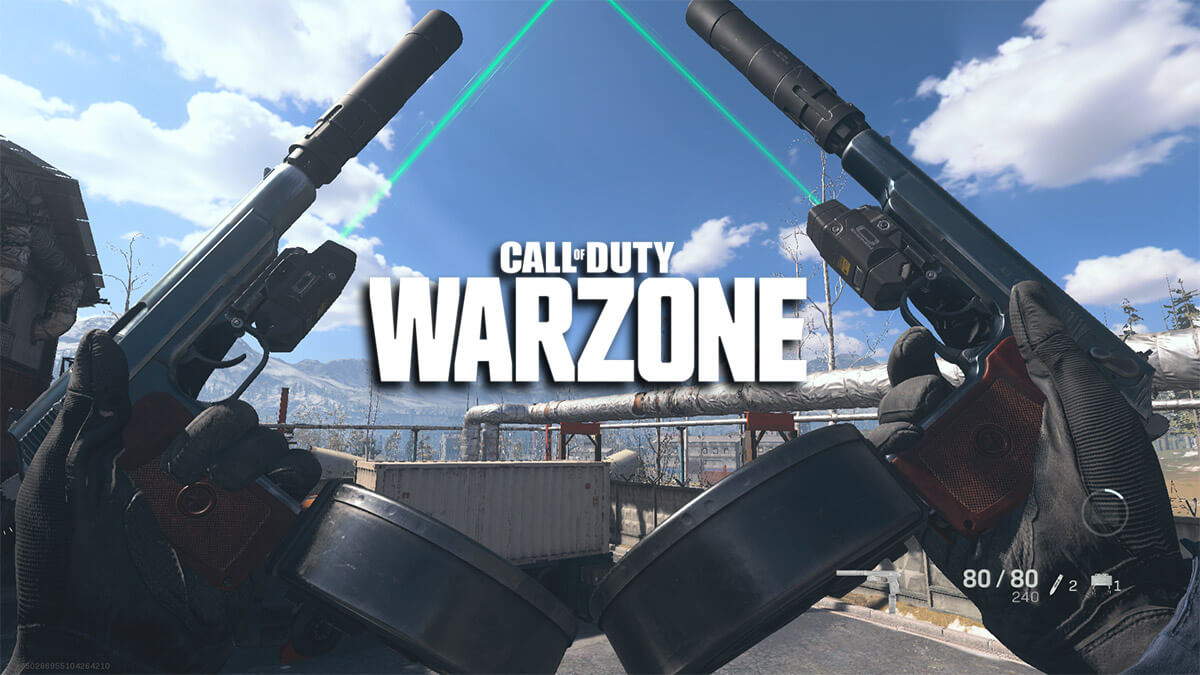 Raven Software has release the Modern Warfare & Warzone Update 1.35 for April 19, bringing many bug fixes, but more notably nerfs to the Sykov pistol.

The biggest changes with the update are the nerfs done to the recently released pistol, the Sykov. It will see a number of damage reduction to attachments along with movement decreases when using them in akimbo. We are uncertain as to how much this will really affect the gun, as it has recently become Warzone’s latest meta due to it’s insane amount of damage and RPM speeds.

Size: The update is roughly 2.4GB on PlayStation

Usually there are additional nerf’s and changes included in these update so we will be watching closely from the community once they have been found and be sure to let you all know.