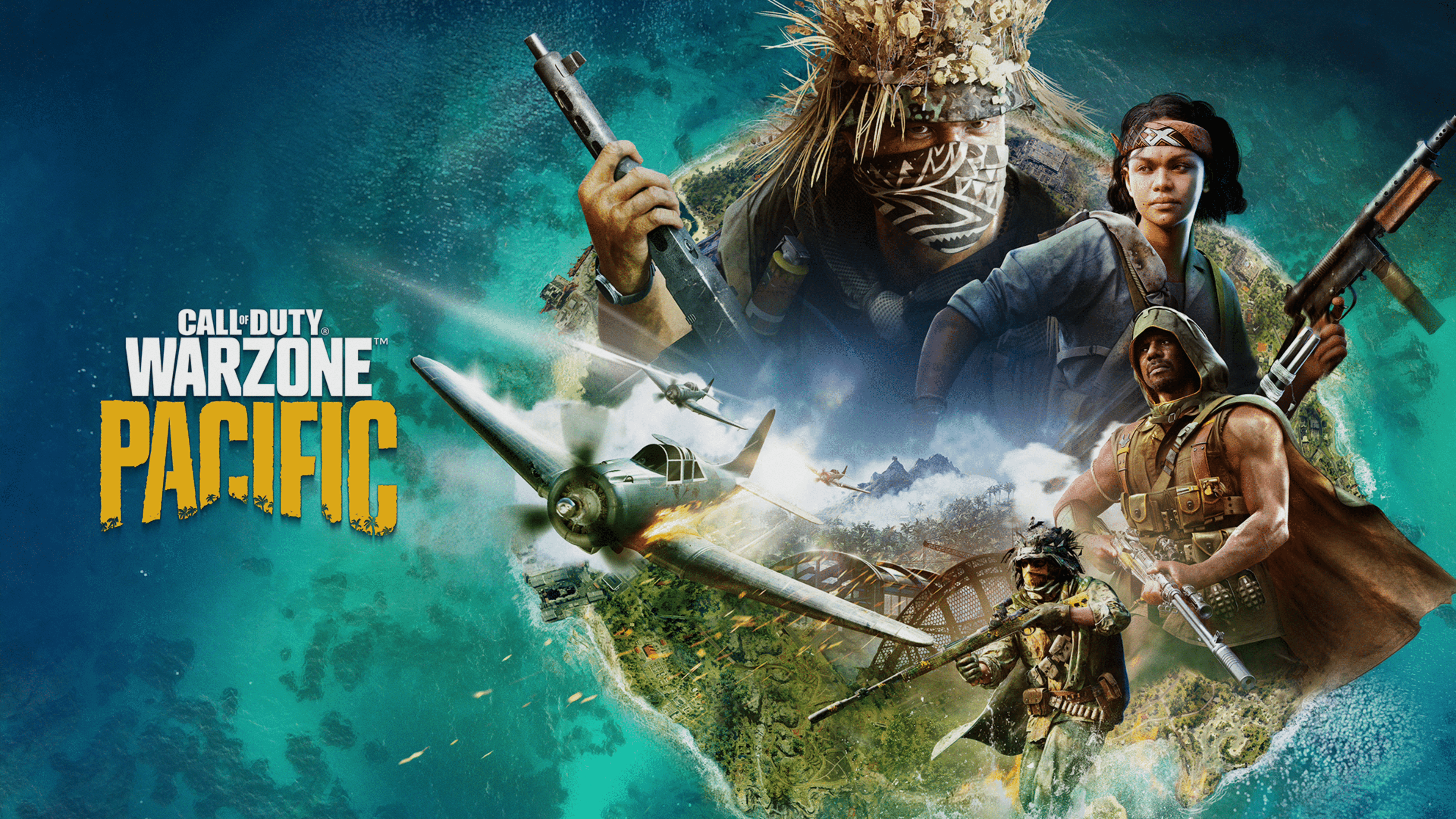 Don’t forget, Season 2 for Vanguard, which will include new Warzone content, is scheduled to launch this February 14.