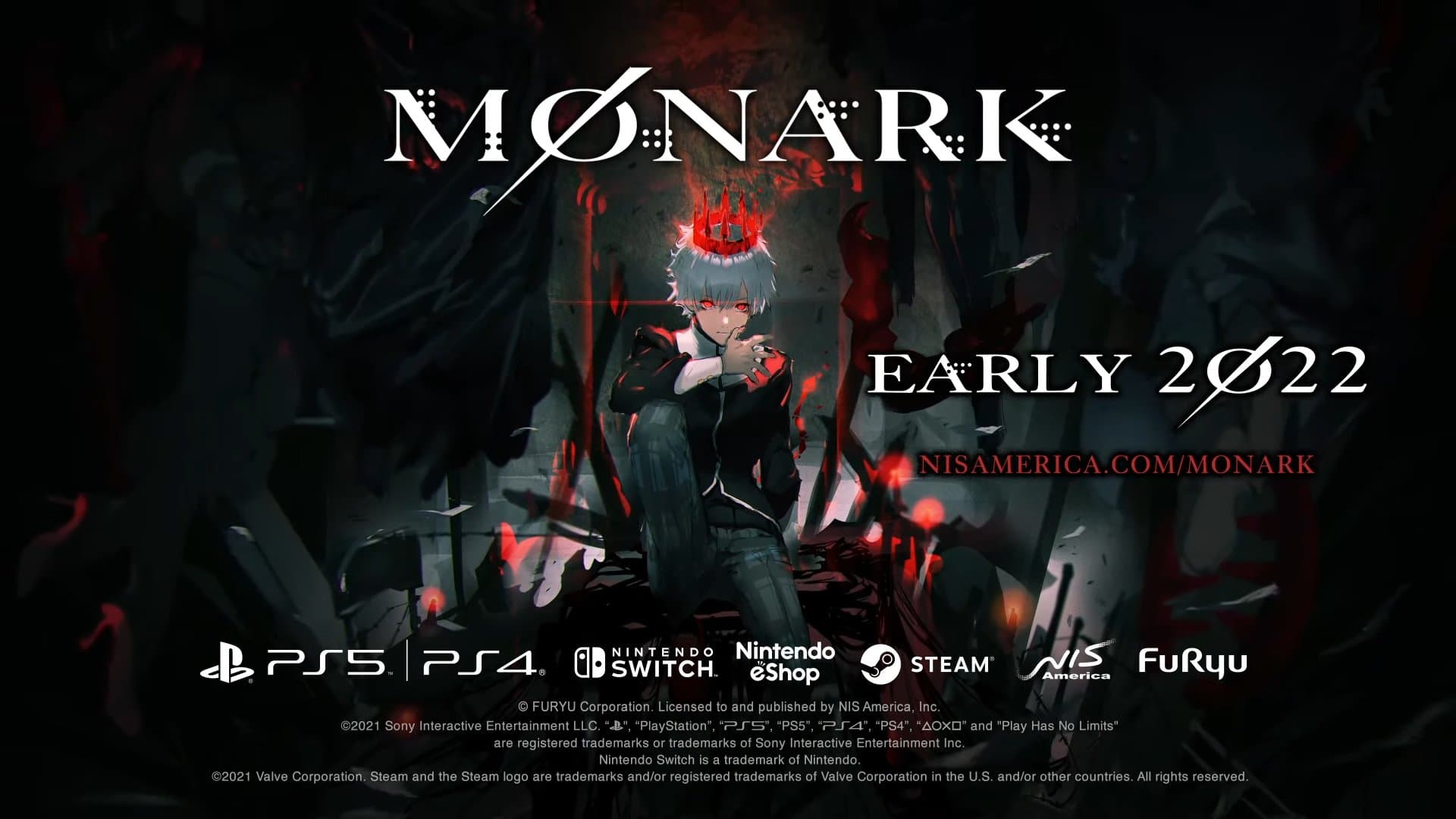 Fans of the Shin Megami Tensei Japanese RPG series will be getting a new game from ex-staff members who used to work in the series, as Monark has been announced for PC and consoles, and will be coming to the west in Early 2022

Here’s the announcement trailer accompanying the news from the folks at NIS America.

For those wondering what the game is all about, here’s the overview from NIS America.

Your world is plunged into madness when the mysterious and deadly Mist surrounds Shin Mikado Academy. In order to save your friends, you enter the Otherworld, a Daemon-filled dimension beyond the real world. Within this enigmatic realm, you must learn to harness your Authority of Vanity and conjure a battalion of Fiends, whose power comes from the Ego of their master.

Develop your Ego through various psychological tests to enhance the power of your Fiends, and lead your forces into battle to fight with and against the seven “Pactbearers” that are corrupting the academy. Embrace the power of your madness to gain strength, but take care not to delve too far, lest you risk losing yourself. Fellow students and instructors will lend you their aid in your quest to resolve the anomalies throughout the campus.

News on Monark was leaked a few days ago when the first trailer was accidentally uploaded in the Furyu channel in Japan before being taken down. Gamers in Japan and Asia will be getting the game for PS5, PS4, and Nintendo Switch on October 14, while western audiences will have to be a little more patient and wait for early next year to get their hands on this title.