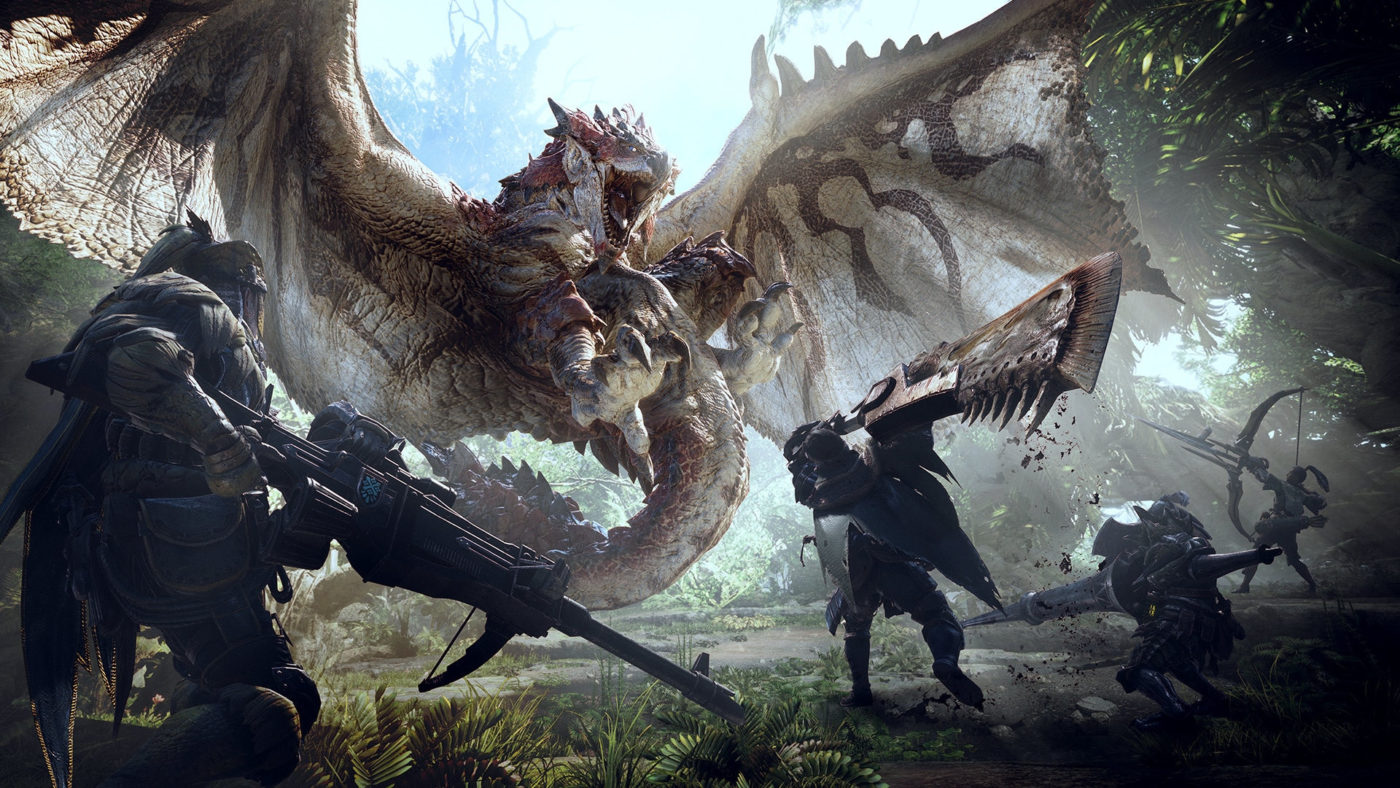 Monster Hunter World Is Getting a Lot of Love!

Capcom has released a new video touting the accolades the game has gotten from early reviews. Platitudes like “excellent,” “amazing,” and more are thrown about. Check it out for yourself.

While MP1st’s review didn’t make the trailer, you should check it out to see why we had this to say regarding the game:

Monster Hunter World is out for the PS4 and Xbox One, and will soon crawl its way to PC as well.