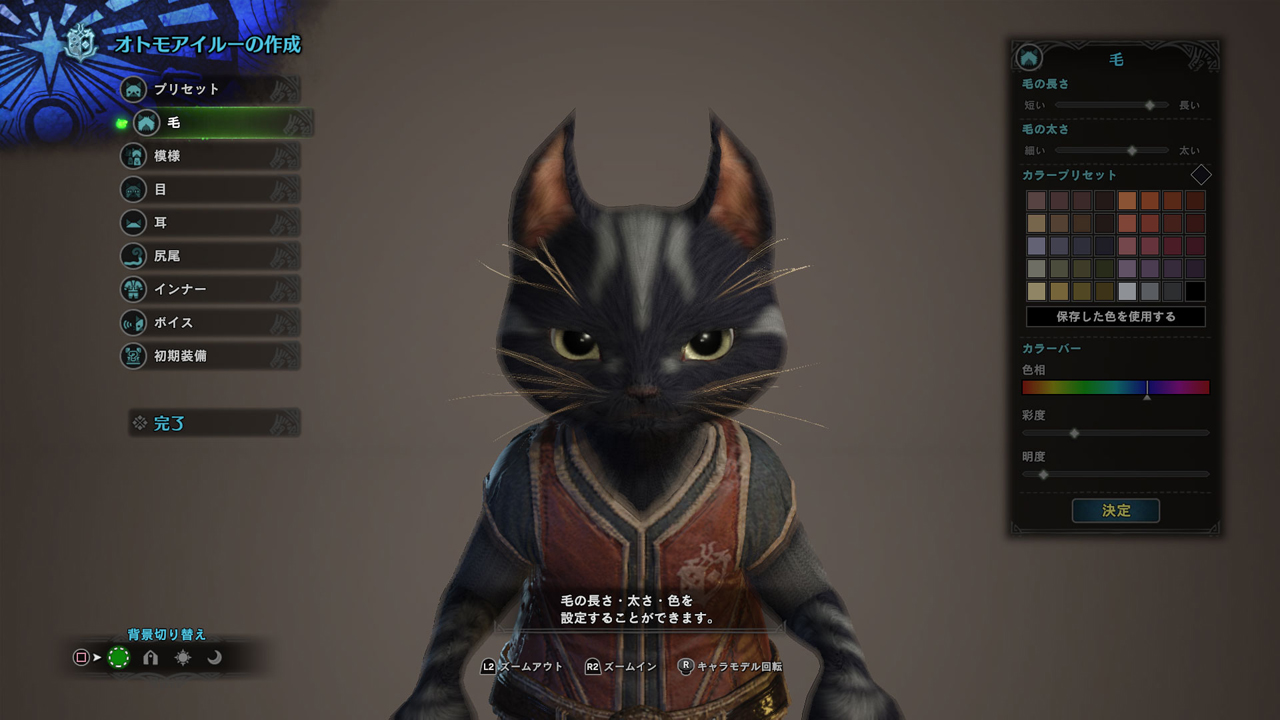 If you’re tired of playing multiplayer shooters and want something new, Capcom might just have the thing. Check out the videos below to see over 20 minutes of gameplay from Monster Hunter World — and yes, it has multiplayer!

Broken down into two videos, one sees the weapon actions and footage of monsters, while the other one has the Monster Hunter World character creation tool in full display.

Liked what you saw? If so, mark January 26, 2018 on your calendar since it’s the game release date on the PlayStation 4 and Xbox One. PC gamers will be able to play it at a later date.