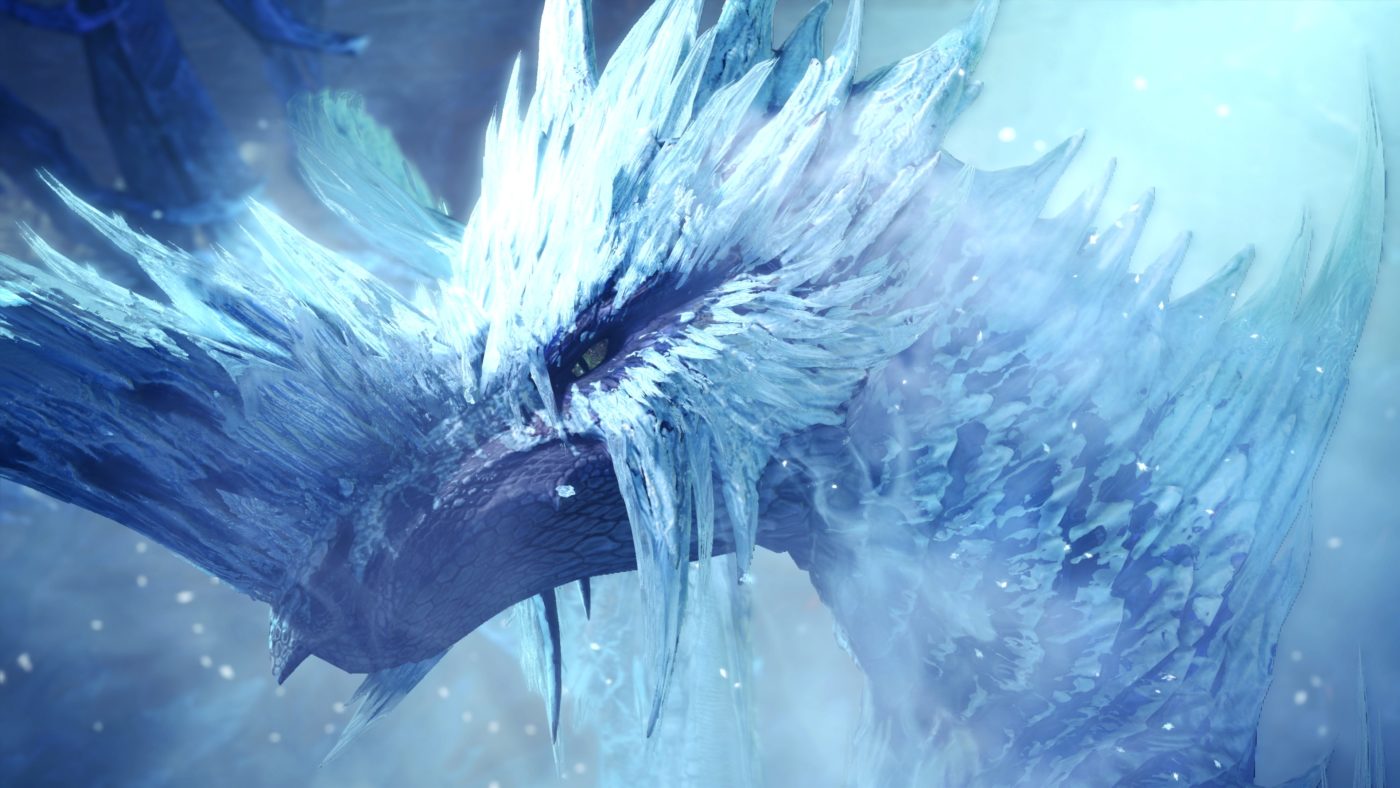 Note that the preload will being on August 28, before each beta start date begins. Players are not required to own the Monster Hunter World base game in order to participate in the beta.

There will be four quests available in the beta alongside these three: Great Jagras (Beginner), Banbaro (Intermediate), Tigrex (Expert). Beta participants will be able to battle against the game’s mythical flagship monster Velkhana! All 14 weapon types will be available in the four quests, and will include new Iceborne features, plus the new Slinger tool options such as the Clutch Claw grapple mechanic!

Players who complete each quest for the first time will earn a total of four special commendation packs containing helpful consumable items that will be available in the full Iceborne expansion.

In other Monster Hunter World news, all players will get a new free armor set once the expansion drops, and for PS4 owners, Aloy will be making her way into the game soon as well.