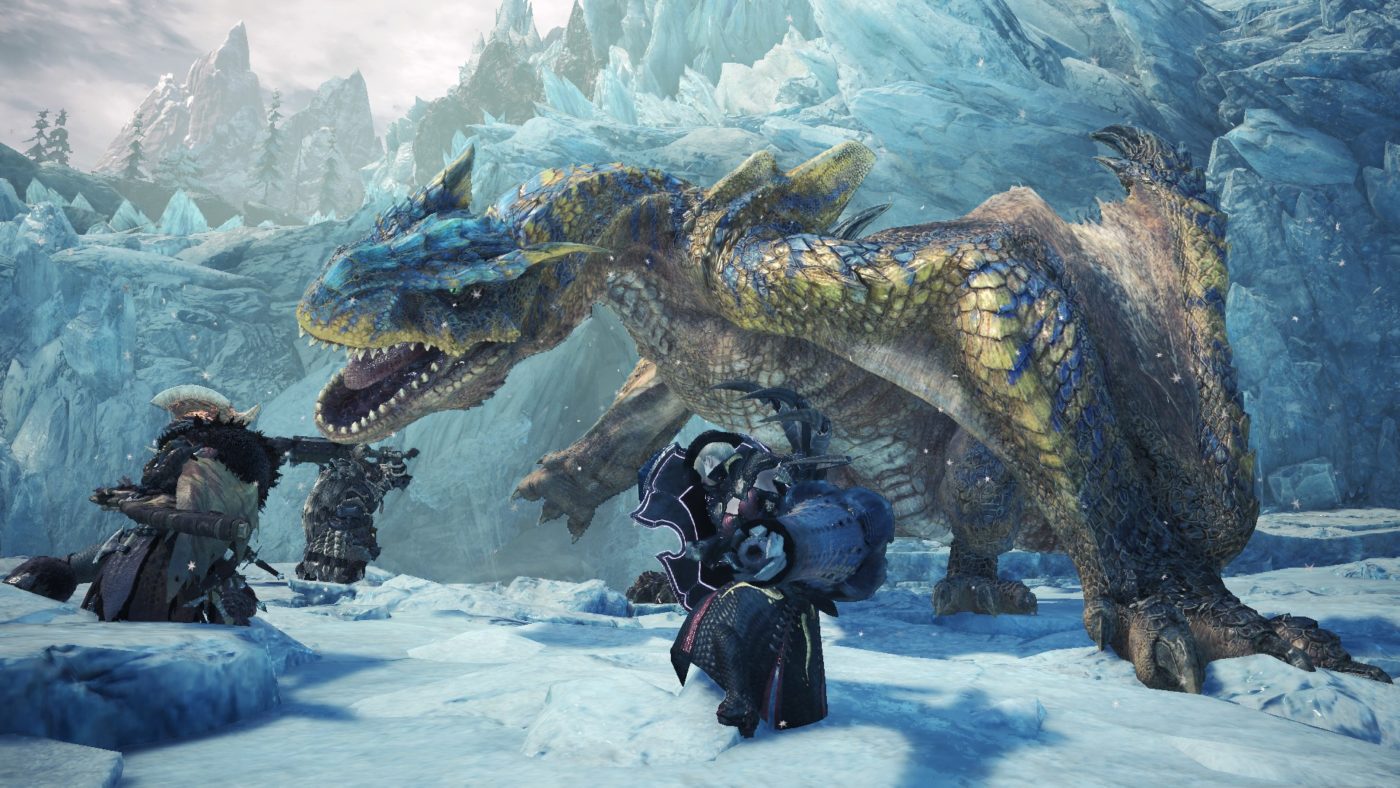 New #Iceborne Siege starts in just 24 hours! ? Are you ready⁉️

Gather your squad and practice with the Recon Assignment to reap the best rewards in the full Siege! pic.twitter.com/8j5JfKuZMW

An issue related to unintentional behavior when multiple people use the weapon pose has been fixed.

That’s basically it for the latest Monster Hunter World patch.  If you notice any changes not mentioned in the notes, share them down in the comments and let us know.

As for the Siege, there was a Recon Assignment that rolled out on December 5, which serverd as a primer for the Siege taking place today onwards.