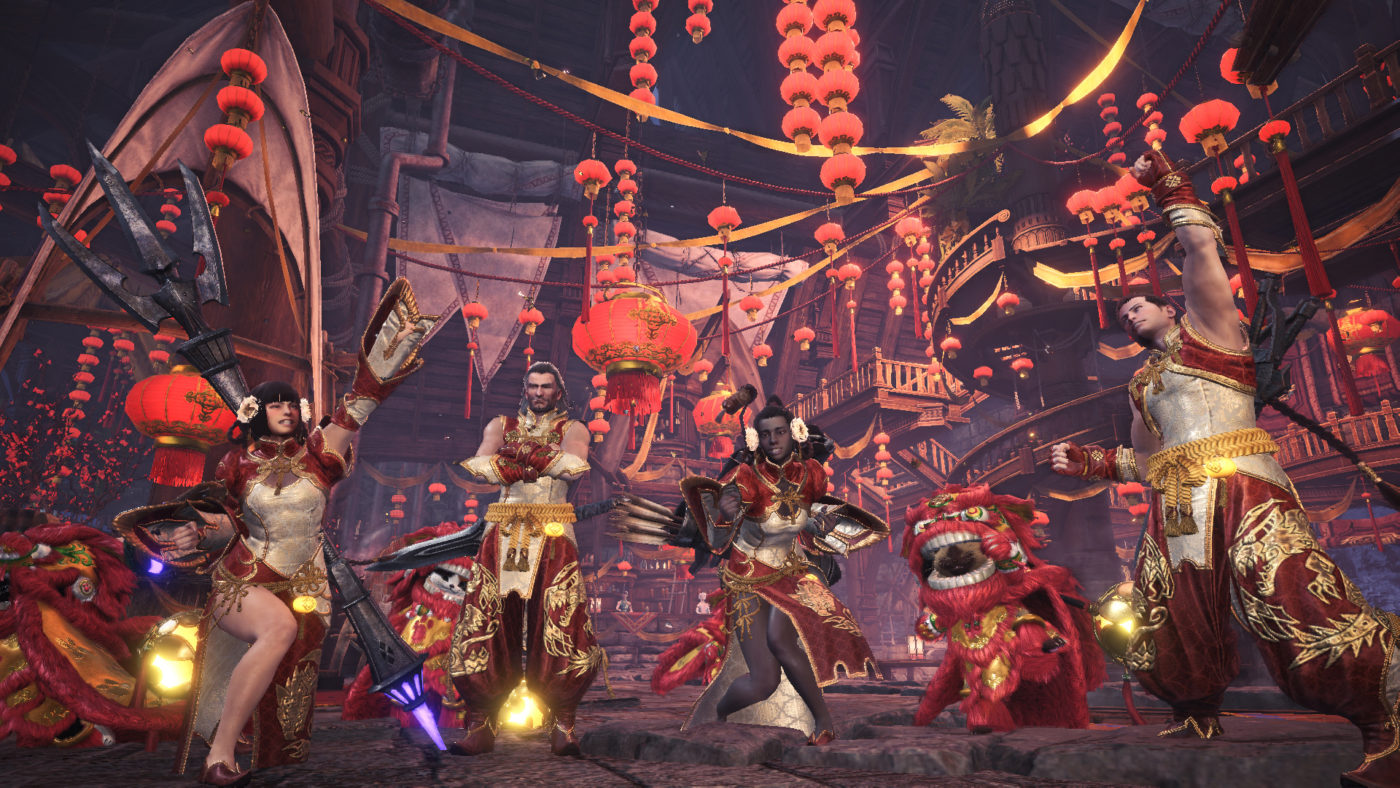 'Tis the season for hunting, crafting, dancing and throwing Snowballs! ⛄

This update is to fix an issue related to the Switch Axe found in Ver. 11.50, which was released on November 7.

We apologize for any inconvenience this may have caused our players.

In case you missed it, the big patch that included a host of gameplay changes and tweaks was 12.01, and you can read about that here. Given the timing, this is likely the last Monster Hunter World update we’ll be geting for the year unless there’s one rolled out for stability purposes.

If you spot any changes that aren’t documented, let us know down below.