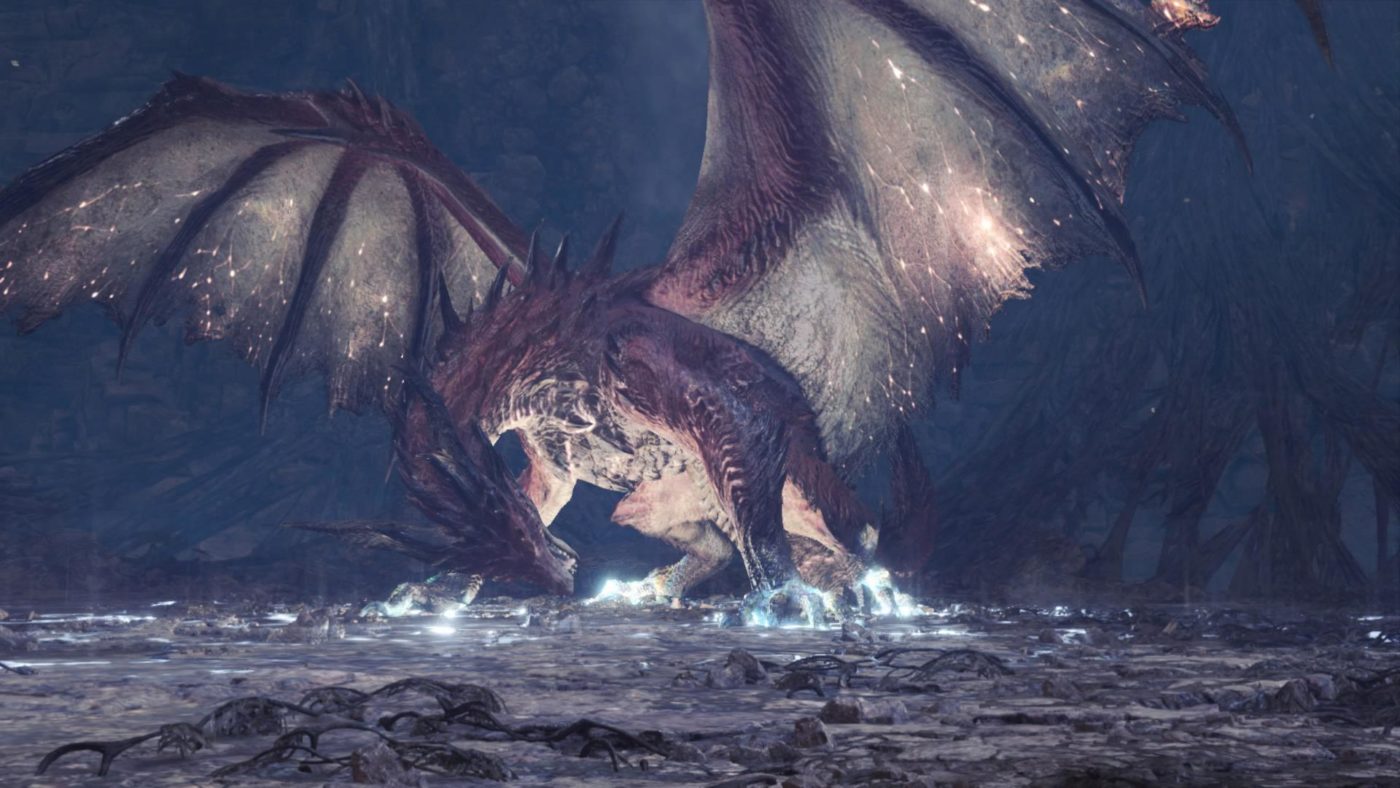 「An issue was fixed where data could not be collected for statistical purposes from players who gave their consent, after updating to Ver. 13.00 or later.
Please note that gameplay will not be affected at all pre- or post-patch, regardless if you gave your consent for Capcom to collect data or not.

And that’s basically it. With the big patch last week, I doubt players are looking for new content unless they’ve slayed the two MR-level monsters already. I know I haven’t.

Aside from this new patch, players can also expect a new event this April. Called the “Full Bloom Fest,” players can expect the Gathering Hub to be decked out in decorations, and there’ll be new bounties and quests to complete as well.

If you spot any other changes not mentioned in the patch, share the details down below.