Monster Hunter World players, the Monster Hunter World next update is out tomorrow March 22! This is Title Update 3 and will bring in a new challenges and more! Before that though, check out this new friggin’ dragon, and a bunch of other stuff as well.

Prepare for Alatreon! Headed out this May, one of the mythical “Black Dragons,” this beast is also known as the “Blazing Black Dragon.” Alatreon won’t be out tomorrow, but expect it to drop this May in the New World!

Alatreon’s arrival is still distant and details on its behavior in the New World are still scarce; but stay tuned for more details as the Guild discovers more info on this awe-inspiring Elder Dragon. Part of what makes Alatreon special is the category of monster it belongs to: “Black Dragon.” The existence of these “Black Dragons” has been treated more like a taboo in Monster Hunter series; so much so that there hasn’t even been much official information disclosed about these monsters. However, this May we’ll finally be pulling the curtain a bit and talking about one of these mythical beings in an official capacity. We’re very excited for this occasion and hope you stick around to find out more and face this mythical “Black Dragon” in Iceborne.

What we do know that’s coming in Title Update 3 is a couple of new challenges! Starting March 22 at 5 p.m. PDT/8 p.m. EDT, both the Raging Brachydios and Furious Rajang will be making their way into Iceborne! Not only that, but their moves set has been updated as well, so prepare for a new challenge.

Those who beat these monsters will be able to craft some of the most powerful gear in the game. 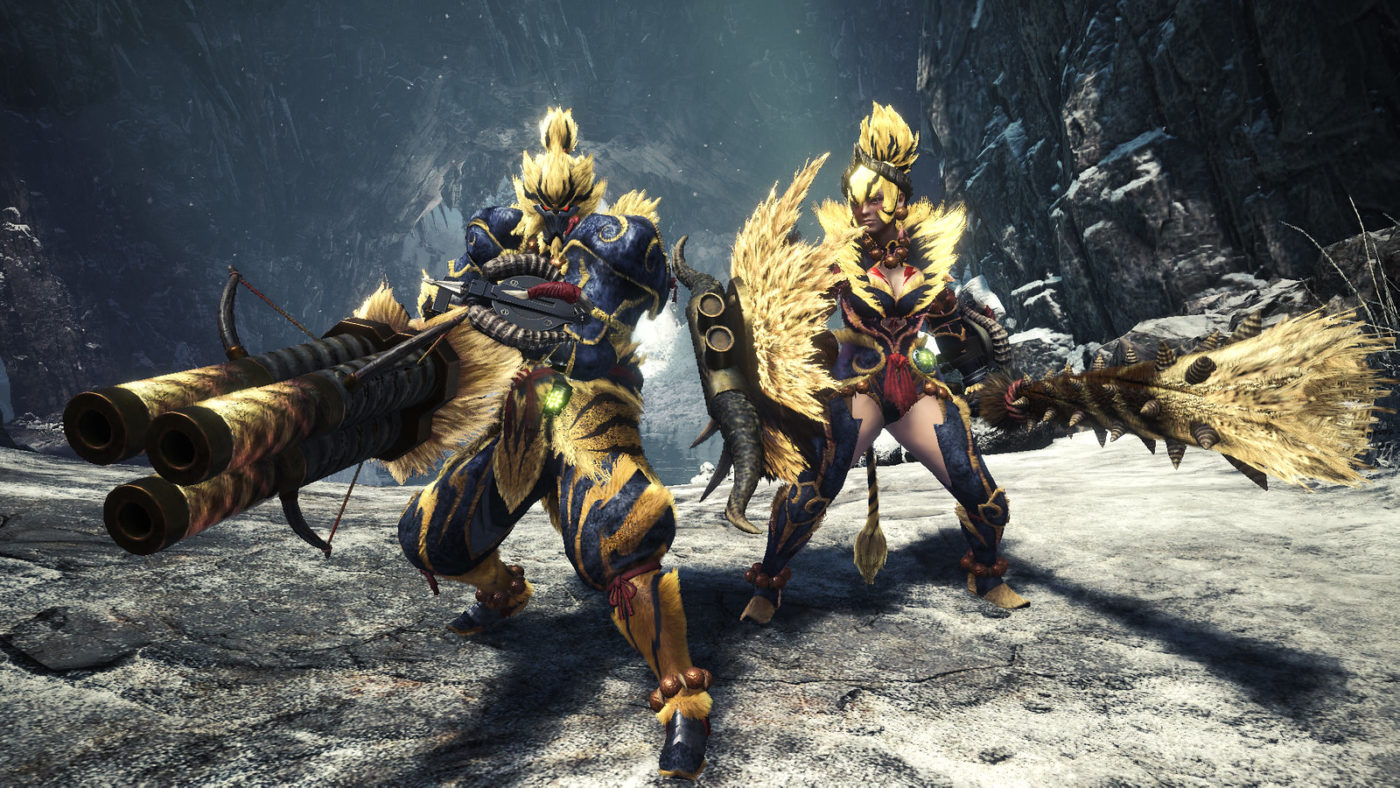 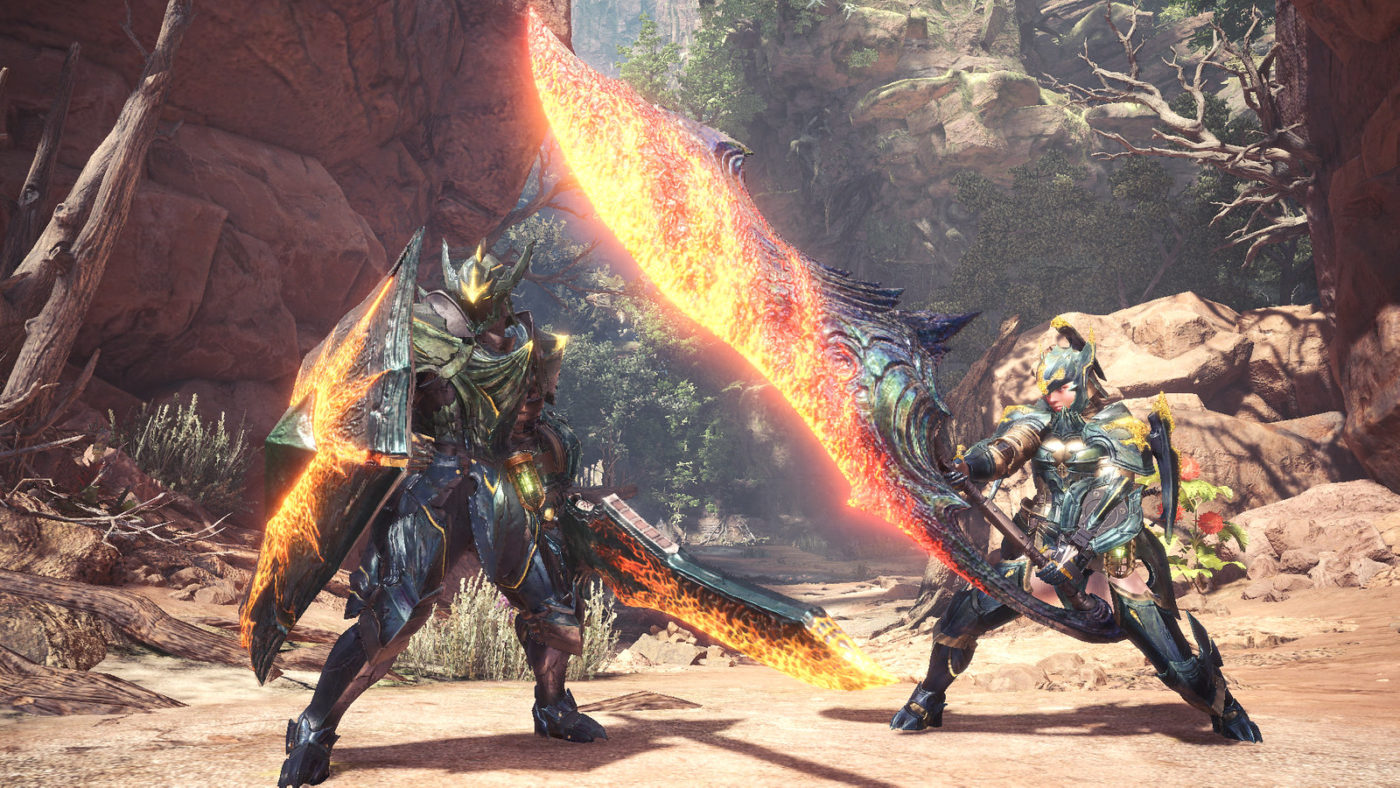 Players can also expect a new event coming this April! The Full Bloom Fest is the next seasonal event for Iceborne! Expect the Gathering Hub to be decked out in new decorations, and of course, new quests and Bounties to complete as well. The Full Bloom Fest starts on April 9, 2020.

Once the patch is out, expect a post from MP1st!

Paladins Update 2.16 Out for Fixes