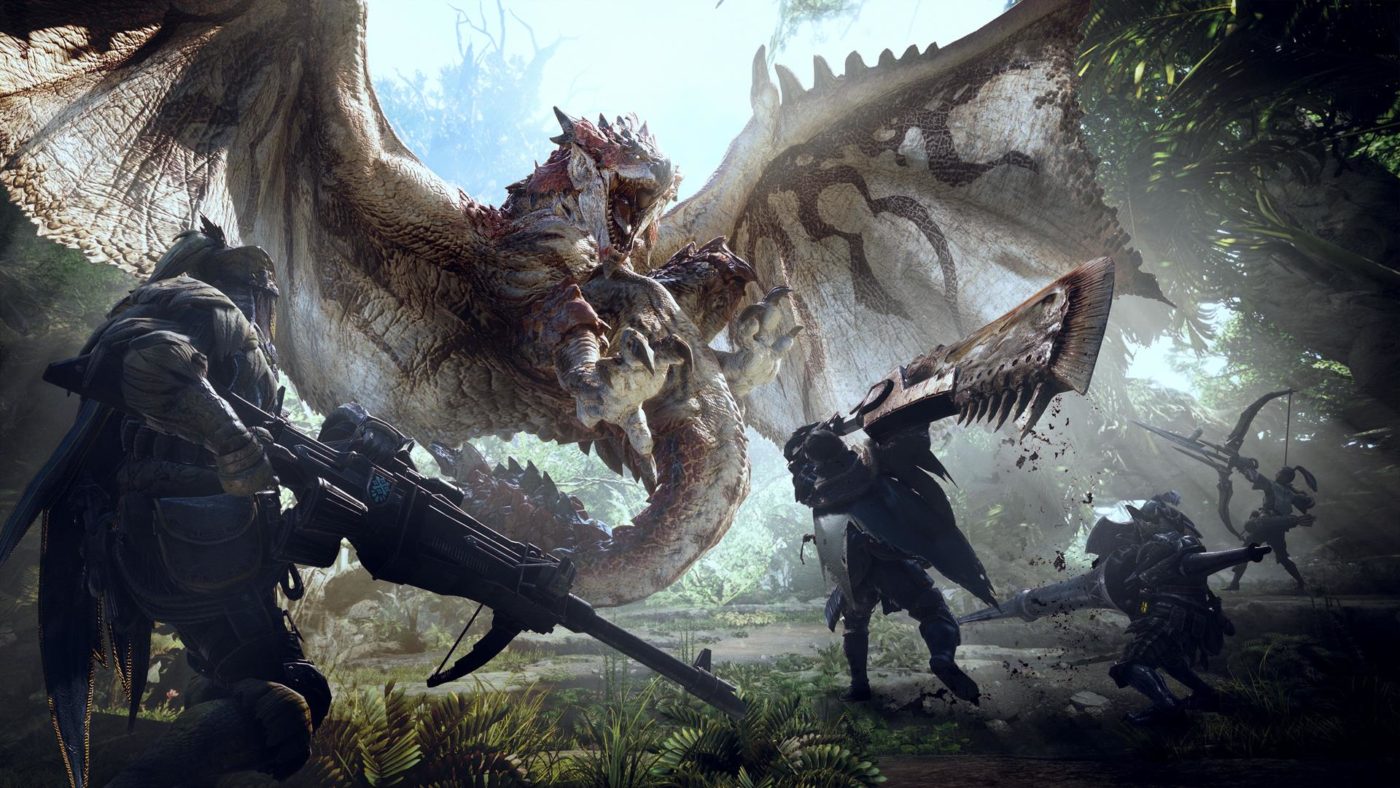 During the Sony TGS 2017 conference, Capcom revealed the release date for the highly anticipated Monster Hunter: World. The announcement came with a 3-minute trailer showing off lots of new content.

Monster Hunter: World will release worldwide on January 26, 2018 for PlayStation 4 and Xbox One, with a later release for PC.

As for the trailer, here it is embedded below:

Embark on a journey to a dangerous new world and unravel the mysteries that lie within. Coming to PlayStation 4 January 26th, 2018.

Capcom also gave details on the various limited edition versions of the game. Alongside the standard edition, you will also be able to pick up a digital deluxe variant, which will come with several digital bonuses (listed below).

The Samurai Set only changes the appearance of the equipment and does not include a weapon.

If you pre-order, you will also receive the pre-order bonuses “Origin Set’ Armor” and ‘”Fair Wind Charm”. Pre-orders will start on September 20, 2017. 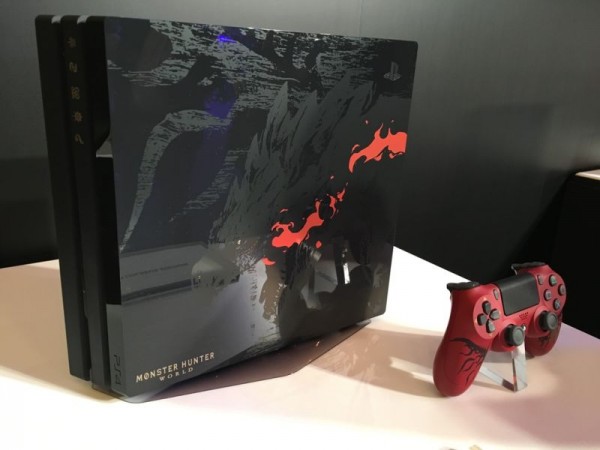 That’s a lot of Monster Hunter: World info to take in! Are you hyped for January 26?