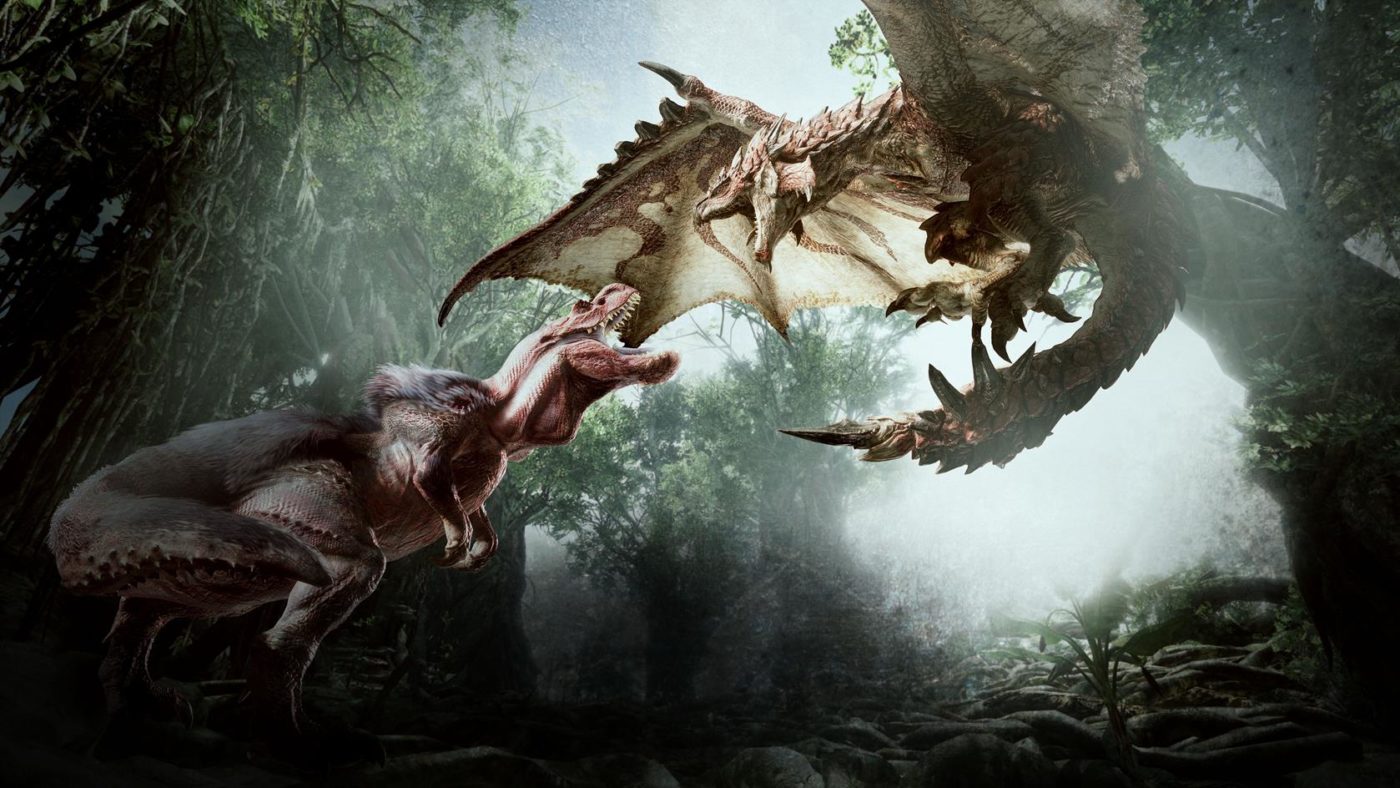 This new shipped figure is based on physical and digital download sales for all platforms (PS4 and Xbox One). Monster Hunter World will have its PC debut later this year, which should add a million or two to the total amount when it’s all said and done.

Additional Monster Hunter stats from Capcom state that since the franchise’s debut 14 years ago in 2004, the cumulative sales of the franchise has now reached 46 million units as of February 9, 2018!

We’d wish Capcom a hearty congratulations, but I don’t think they can hear it with all the money coming in.

Also of note, Sony has announced that Monster Hunter World has won the “Players’ Choice January 2018” award as well, with the game garnering more than 50 percent of the total votes!