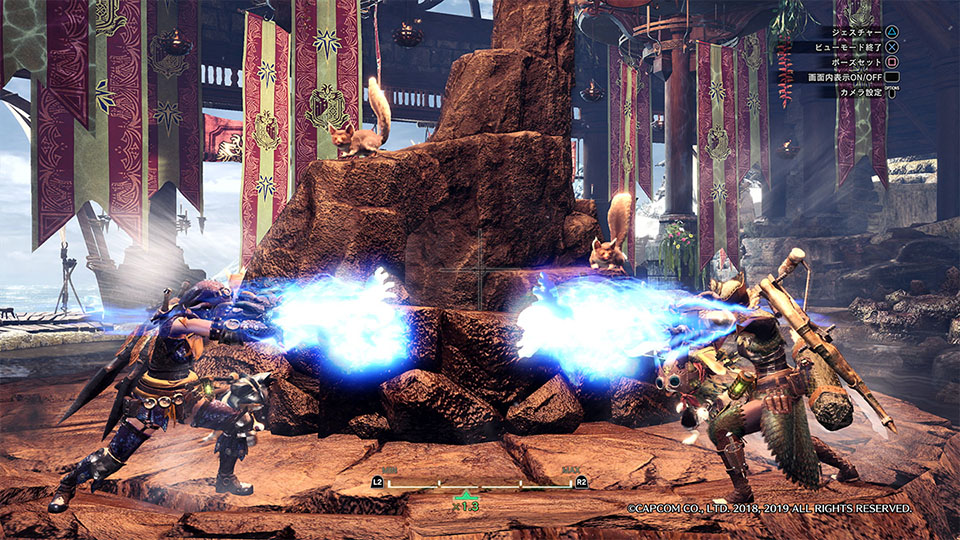 Here it is, monster slayers! Capcom has rolled out the Monster Hunter World update 10.11, which as you might have guessed, brings over the Iceborne expansion content! Of course, you won’t be able to play it unless you but there are other gameplay changes made as well. Clocking in at a gargantuan 34GB on PS4, check out the Monster Hunter World update 10.11 patch notes below.

Version update 10.11 (PS4) / 10.1.0.1 (Xbox One) brings a lot of changes and new features into World and Iceborne. For Iceborne players, the list is a little longer being more focused on new features, such as the Clutch Claw, and of course the new story with all the added monsters and gear; however, we still wanted to highlight some of the important additions and changes that apply to World players (who do not own Iceborne) as well.

That’s one insane patch, no? Don’t forget, those without Iceborne can still experience the changes listed above.